Ref inbounded the ball for LeBron James and the Cavs 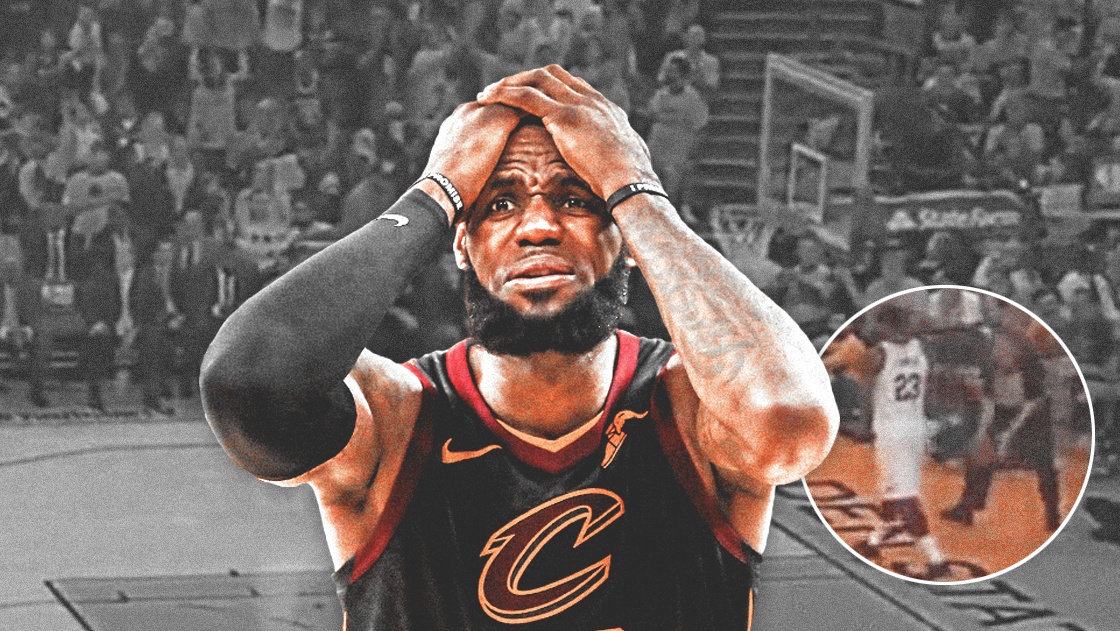 The referees have taken a lot of heat during the NBA Finals, but one of their biggest mistakes looks like it happened during the 3rd quarter of Game 2.

As one Reddit user pointed out, LeBron James didn’t actually inbound the ball, it was the ref who passed it to George Hill who was already standing in bounds.

James was waiting for the ball, but instead of passing it to him, he passed it to Hill who was already walking up the court. You can view the video here.

The play even though it didn’t have any effect on the outcome of the play, is still concerning for a couple of reasons. It’s bad that the ref didn’t stop the play, admit his mistake and have the Cleveland Cavaliers put the ball back in bounds. It’s also surprising that no one else noticed the play when it happened,

The play didn’t have any effect on the outcome of the game, but this is just the cherry on top of what’s been a miserable season for the referees.

The Cavaliers are in a world of trouble now, and they have to win Game 3 to have any chance to come back in this series. Even though the Cavaliers are going home, James doesn’t want the Cavs to feel comfortable.

The Cavaliers and the Golden State Warriors will next face off in Game 3 on Wednesday night at 9 PM Eastern. 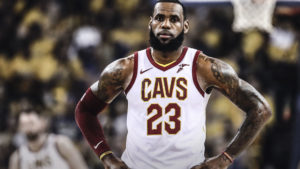