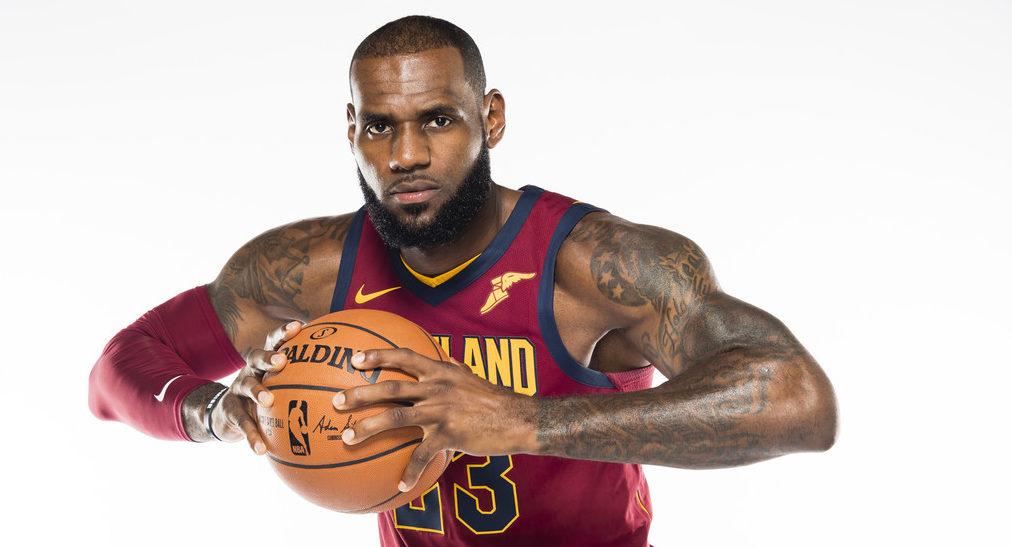 Cavs star LeBron James has set big goals for himself in the NBA and after his career is finished. By the chance that he retires without winning five or six rings, there are other things he planned to accomplish such as reaching a certain financial mark.

James once said he wanted to be a billionaire, even taking out the time to speak with Warren Buffet about investments and other monetary ventures. He recently stated his goal of owning an NBA team once he retires, and that’ll take funding that he will likely have at the time.

Right out of high school, Nike took the dive and invested a $90 million shoe deal into James as the face of the brand which was unprecedented at the time, and proved to be lucrative over the lifetime of the contract.

That contract ended and James re-upped, signing a lifetime contract with the shoe and apparel giant for a deal hinted at by agent Maverick Carter as the largest deal with the company ever in the ballpark of $1 billion.

It’s a fantastic deal. Nike feels great about the deal. That’s the most important thing. As great as I feel, as great as LeBron feels—Nike feels fantastic about it. It’s the largest deal in the history of the company. Their hope is he makes even more. And our hope is that, too, obviously.

Taking that deal, Reddit user aritearitearite calculated that James makes an estimated $1.50 per second from his Nike lifetime deal conservatively.

Let’s keep it on the conservative side and say it’s $50 million annually for 25 years.

Let’s do the math

FYI: Jordan makes $100 million from Nike annually so he makes about $3 per second.

As a reference, Michael Jordan who has his own Brand with Nike makes roughly 100 million annually, which is still more than James, but there is no other athlete in the same ballpark as the two.

While this is an estimate given by aritearitearite, it also doesn’t account for James’ endorsements which brings him tens of millions annually, but his Nike deal is the mother of all deals of any current athlete.