The reasons Kevin Love made Team USA over Julius Randle 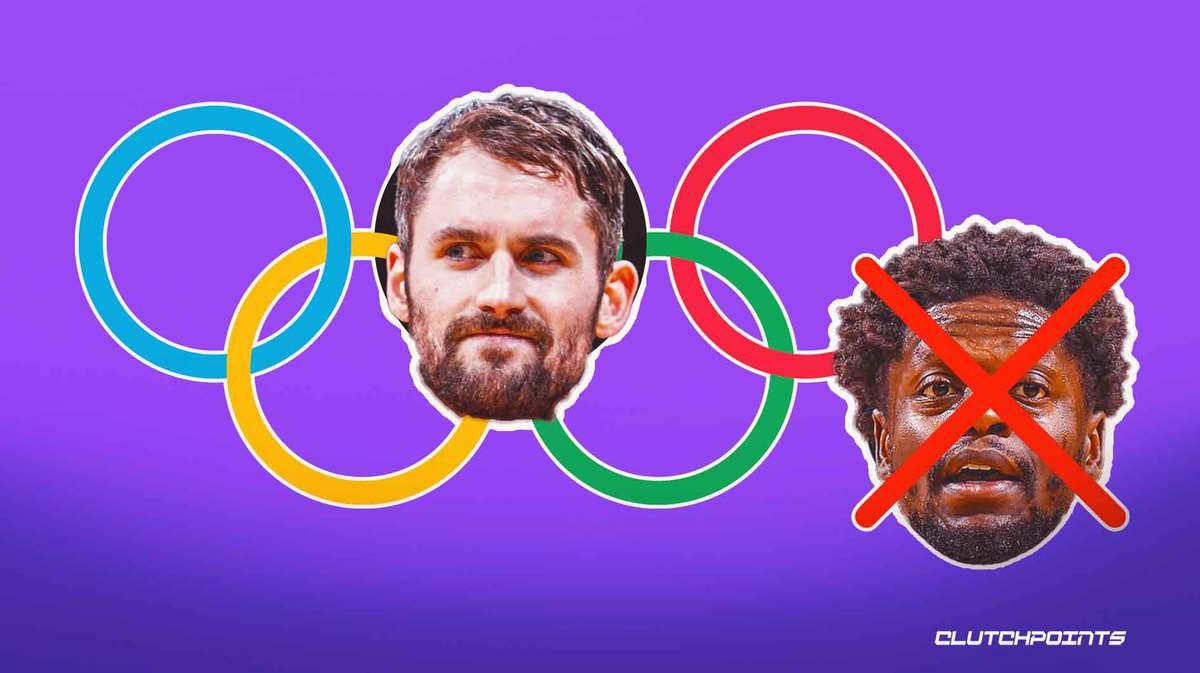 Some were surprised when Cleveland Cavaliers power forward Kevin Love made the final Team USA roster for the Tokyo Olympics. Love’s star has fallen with the Cavs in recent years, and there were other worthy candidates for his roster spot.

New York Knicks All-Star Julius Randle was one of those candidates. USA Basketball executive director Jerry Colangelo admitted Randle was close to making the team, but ultimately the decision was made to go with Love. There were several reasons:

Jerry Colangelo says Kevin Love made the USA team due to his versatility, ability to rebound and score and his previous @usabasketball experience. Sounds like Colangelo believes that Love has also accepted a reserve role, too.

Love also won gold as a member of Team USA at the 2010 FIBA World Championship,

Having this USA Basketball experience clearly played a big factor in Kevin Love making this Olympic roster over Randle, who just had the best NBA season of his career. Randle averaged 24.1 points, 10.2 rebounds and 6.0 assists while shooting 41.1% from 3-point range in the regular season. The 26-year-old did struggle against the Atlanta Hawks in the playoffs, but he’s considered a better player than Love at this point.

Love is still a good shooter who hit 36.5% of his triples for the Cavs this season, but his overall production has dipped in recent seasons as he has been decimated by injuries. He appeared in just 25 games in 2020-21 for a Cavs squad that missed the playoffs once again. The veteran has also outwardly expressed his frustrations numerous times over the past few years.

However, this all didn’t stop him from getting a coveted Team USA spot. We’ll see if Kevin Love can help them win a fourth consecutive gold medal.