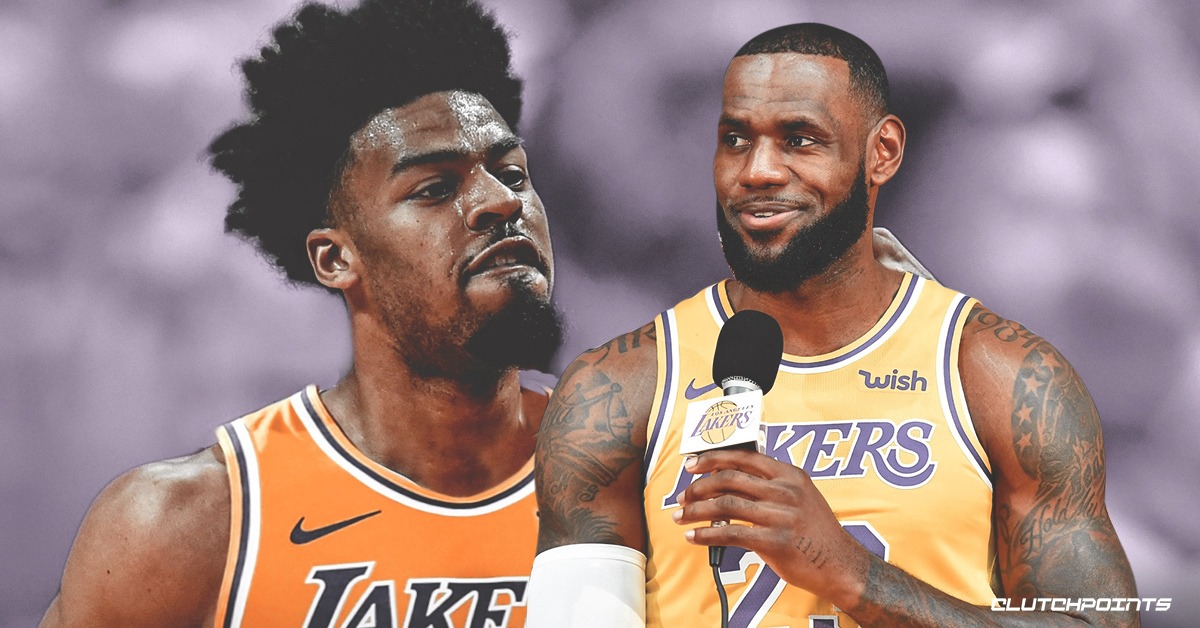 LeBron James and Quinn Cook will officially suit up teammates on the Los Angeles Lakers this upcoming season. However, the two actually go way back in 2015 when both were part of the Cleveland Cavaliers. The Cavs signed the undrafted guard in the summer of 2015, only to waive him right before the season started.

On Lakers Media Day, Cook revealed how LeBron took him under his wing during his short stint in Cleveland.

Quinn Cook on his relationship with LeBron in Cleveland:

"I was his rook, he was my vet…when I didn't make the [Cavs] team he was the first to talk to me."#LakersMediaDay

This is just one of the many testaments to LeBron’s reputation as an amazing teammate.

Cook signed a two-year $6-million deal with the Lakers this past summer to reunite with The King. He should provide LeBron and company with a dependable scorer and capable floor spacer off the bench.

Cook has had quite the journey into becoming a mainstay in the NBA.

The Duke standout went undrafted in 2015 and played with Cleveland’s summer league squad. The Cavs signed him to a deal, but eventually cut him right before the 2015-16 season started.

He spent most of his rookie and sophomore campaigns working his way through the G-League. In his third season, Cook eventually found an his ticket to the league with the Golden State Warriors.

The Warriors signed Cook to a two-way deal at the beginning of the 2017-18 season. The opportunity for minutes opened up for him when superstar guard Steph Curry went down with an injury at the start of the season.

Cook impressed the Warriors as he was able to hold down the fort at point guard with Curry out of commission. They rewarded him with a two-year deal near the end of the regular season, where he eventually won an NBA championship. 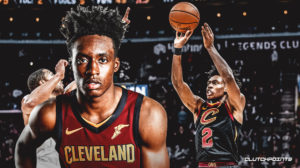 JUST IN: Collin Sexton: What to expect from the Cavs guard in the 2019-20 NBA season
Related TopicsCavaliersLakersLeBron JamesQuinn Cook