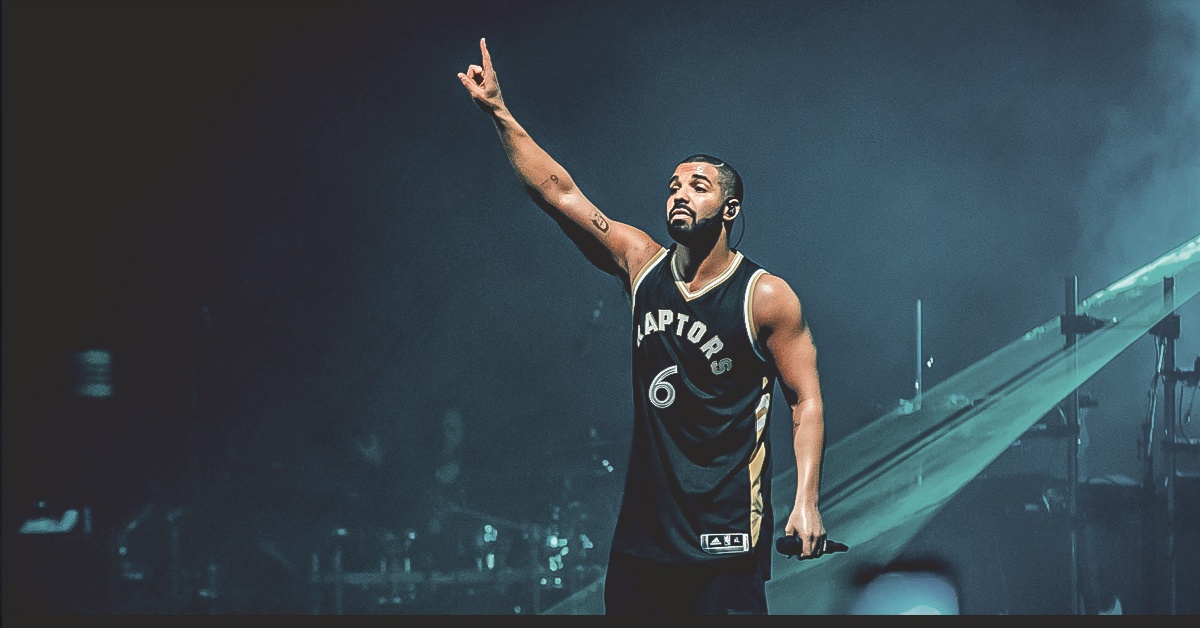 Drake’s music has been a staple in NBA arenas — being played during warm-ups and even during the game itself. But this time around, things will be different. Quicken Loans Arena, home to the Cleveland Cavaliers, will not be playing any of his songs.

No @champagnepapi in Quicken Loans Arena or during my @z1079 mixes until this series is over! 🤷🏾‍♂️🚫🦂🚫👌🏾 #GoCavs #WhateverItTakes #NotNice #NiceForWhat

Drake, of course, is the biggest Raptors fan, being a Canadian himself. His influence is not only felt in the Canadian basketball scene. His songs are on heavy rotation throughout the whole NBA season in nearly every arena.

But the playoffs are very different. Every team wants any form of advantage it can get. They want to win at every aspect. For DJ Steph Floss, playing Drake in the Cleveland arena is utterly wrong. Drake and Cavs superstar LeBron James are good friends. But in the playoffs, even the best of friends can become the worst of enemies.

But it seems that LeBron does not really care if Drake’s music plays in the arena or not. Per Dave McMenamin of ESPN, LeBron commented on the Raptors’ impressive regular season:

“I don’t know about previous years and things of that nature. I worry about this present Raptors team that we’re facing, and they’re the No. 1 team in the East for a reason. They are well balanced. The head of the snake is DeMar [DeRozan] and Kyle [Lowry], but they’ve added some pieces this year that has helped this team be more complete. And obviously their bench is extremely well balanced. They come in and play with the same aggression and the same focus and the same confidence as the first unit.” 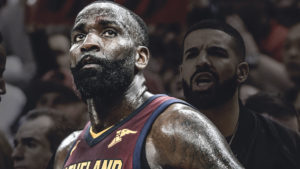