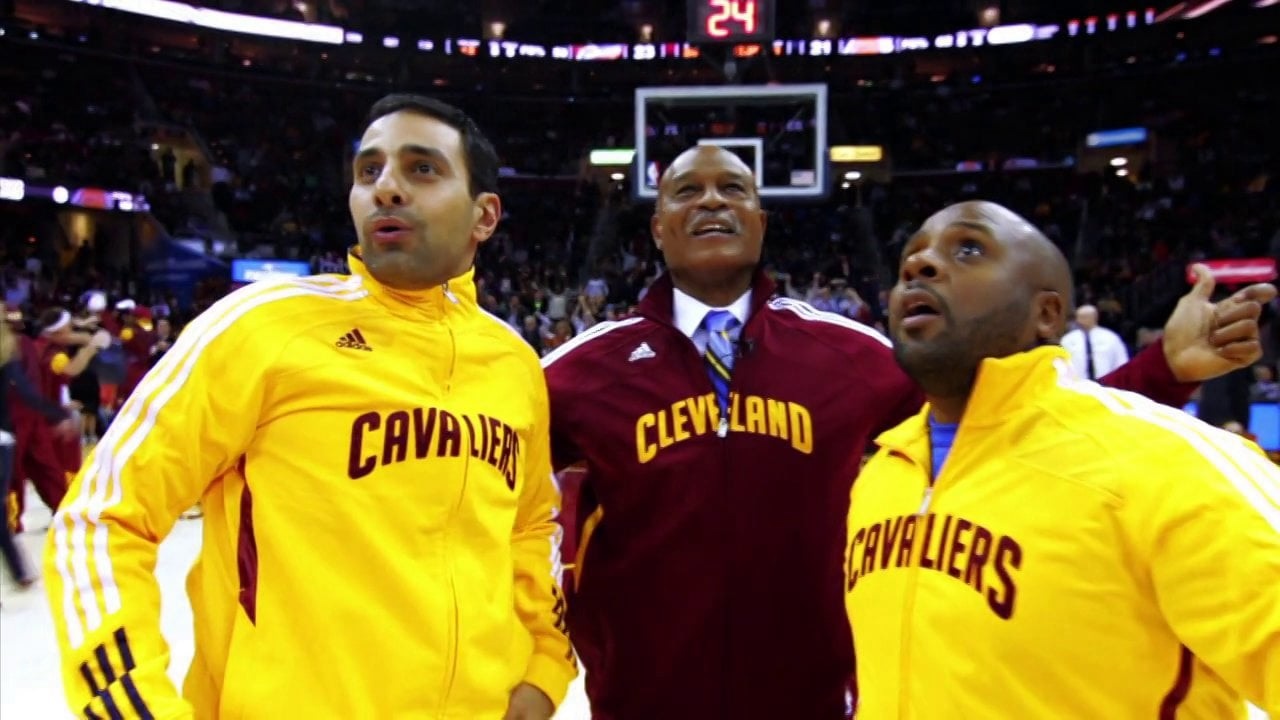 Over the last decade, the Cleveland Cavaliers have had a rise to relevance, reaching the franchise’s first ever NBA Finals, bowed out of playoff contention as one of the worst teams in the league, and then rose again to reach three consecutive Finals, one of which yielded their first ever NBA Championship. One constant over that period of time has been the powerful voice inside Quicken Loans Arena of Cavs’ public address announcer Olivier Sedra. Of course, all good things must come to an end. According to both Cavs’ owner Dan Gilbert and Sedra himself, the voice of Cavs’ basketball will be leaving the team and moving on to become the public address announcer for the Brooklyn Nets.

Thank you @OlivierTheVoice for 11 yrs as the "voice" of @TheQArena. Going to miss hearing "CAVZZZZ BALLL!" Best of luck w/your next venture.

Sedra rook over the Cavs PA announcing job back in 2006, and has done a spectacular job hyping up Cavs fans during his tenure. He even got to announce Olympic basketball contests during the 2008 Games in Beijing and most recently the 2017 NBA All-Star Game in New Orleans. Every single “CAVS BALL!” and “THREEEEEEEEE!” call from Sedra brought Cavs fans to their feet and helped put a damper in the hopes of the opposition.

On behalf of Cavs Nation and Cavs fans everywhere, we want to wish Sedra the best of luck in his future and thank him for 11 great seasons as the best public address announcer in the NBA. 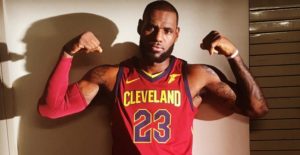