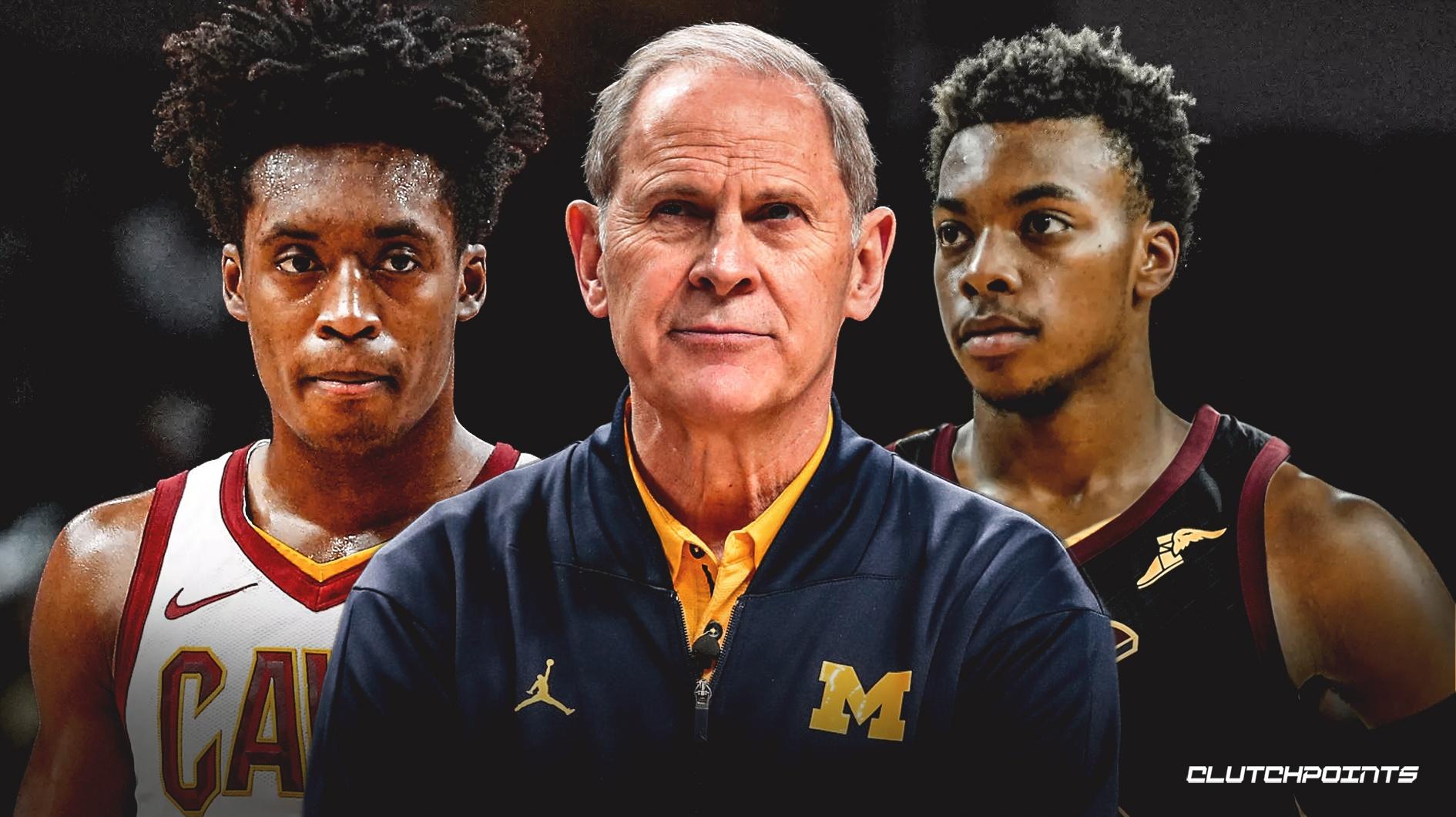 The Cleveland Cavaliers are coming off a season where they managed to win only 19 games, tied for the second-worst record in the NBA, and in spite of adding three first-round picks and welcoming back a healthy — knock on wood — Kevin Love, the Cavs’ prospects remain dim heading into the 2019-20 campaign.

Ceasars Sportsbook in Las Vegas recently released its projected win totals for each team and their metrics predicted that the Cavs will win 24 games next year. This puts the team in a tie with the Charlotte Hornets for the NBA’s worst record.

Roster wise, Cleveland has a more intriguing lineup compared to the Hornets. Love remains to be an All-Star talent. Tristan Thompson produced career numbers last year. Jordan Clarkson is one of the league’s most prolific bench scorers. Collin Sexton was just as advertised and he even developed a 3-point shot as the season progressed.

However, their lineup is filled with gross limitations that present more questions than answers for fans. Topping the list of concerns are Sexton and Darius Garland’s ability to play off each other followed by their defensive potential. Furthermore, new head coach John Beilein, while being an immensely-respected basketball mind from the college ranks, is still unproven as an NBA tactician.

Then again, no one’s expecting the Cavs to secure a playoff spot next season, let alone contend for the final seed. The team’s timeline is set and, as bad as it may sound, a losing season is part of Cleveland’s pact as they commit to player development and figuring out the young pieces that fit together.