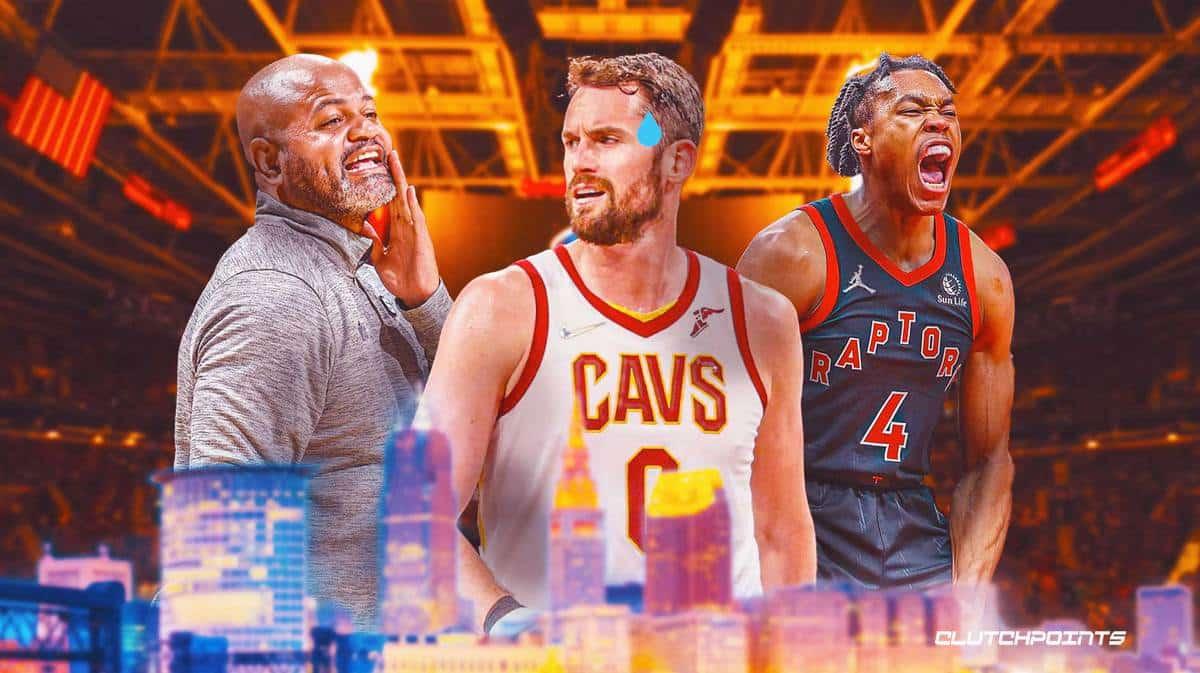 After skipping out on a part of the Cleveland Cavaliers’ preseason preparations due to a knee injury, it now sounds like Kevin Love should be good to go for the Cavs’ opening night matchup against the Toronto Raptors.

According to head coach JB Bickerstaff, the veteran big man is expected to suit up on Wednesday when the Cavs travel to Toronto to face the Raptors (via Cavs reporter Danny Cunningham of ESPN Cleveland on Twitter):

#Cavs head coach says that Kevin Love has no injury restrictions and will be fine for opening night in Toronto. He had missed time the preseason after bumping knees early on against Philadelphia.

This is obviously a welcome development for the Cavs, who were in danger of having one of their key players sit out opening night. It’s great to hear that Love has fully recovered from what appears to be a minor knock.

The harsh reality for Love, however, is that this is likely going to be a trend for him this season. Father Time is catching up with the 14-year veteran who recently turned 34 in September. Love has spent considerable time on the shelf over the past few years due to injury, and he’s just hoping that this won’t be the case this year. If Love is able to play close to 60 (or dare I say 70?) games in the regular season for the Cavs, then that should be considered a major achievement for the oft-injured big man.

He may no longer be the superstar he once was, but there’s no denying that Kevin Love will still play a key role for the Cavs this season.