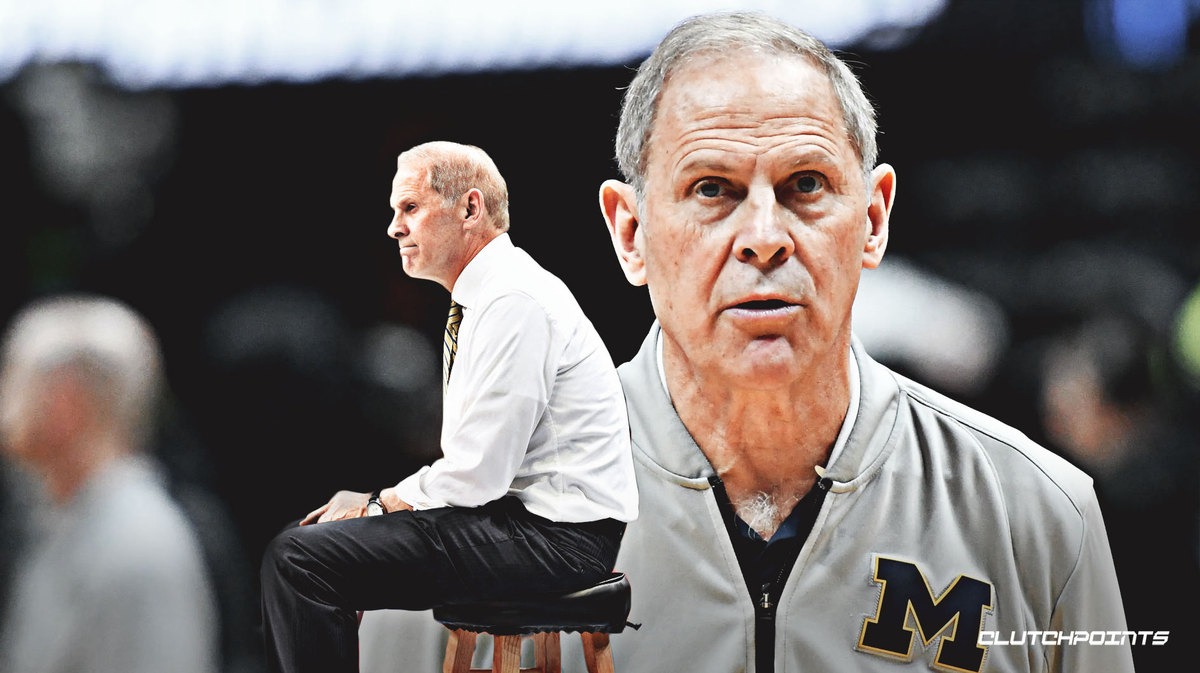 Players in the Cleveland Cavaliers locker room are unhappy with the way new head coach John Beilein has been leading them this season, with many going as far as drowning out his voice due to his college style of coaching, according to Joe Vardon and Shams Charania of The Athletic. Cavs players are already looking at the next in line, arguing some of his assistants, namely J.B. Bickerstaff, are more prepared to take on a head coaching role at the NBA level.

“Guys drowned out his voice, and when guys start searching for the next in line for help, I believe you’ve lost them,” a Cavs player said.

Beilein was hired after it was made clear former coach Larry Drew would not continue with the organization, leaving the University of Michigan after 12 years for his first shot at a pro gig. Since then, the Cavs have been puzzled with his coaching ways and are already looking at a potential replacement.

Cavs players had a tough time adjusting to Beilein’s methods, ones they viewed as quirks of having a new coach that is just making his way to the NBA, but later realizing these wouldn’t dissipate over time.

Beilein’s constant nitpicking over basic fundamentals, over-harping in lengthy film sessions, rudimentary-style offense, and a clear lack of understanding of the matchup game at the NBA level are among the grievances for some veterans in the roster. While some of that could be attributed to Beilein being a rookie head coach, he’s managed to carry the same things he’s taught in 27 years of college experience into the pros — something that hasn’t fallen well with this roster.

For example, all of the team’s screens, cuts, and pivots are named after wild animals. A curl is a “polar bear” in Beilein’s system.

“You don’t go pro to do that kind of thing,” a league source said.

The Cavs are 5-15 this season and still have 62 games to go, but it seems that the 66-year-old coach hasn’t gotten off to a great start, with many calling for his head this early in the 2019-20 campaign.

JUST IN: Comparing Darius Garland and Collin Sexton through a quarter of their rookie seasons
Related TopicsCavaliersJohn Beilein