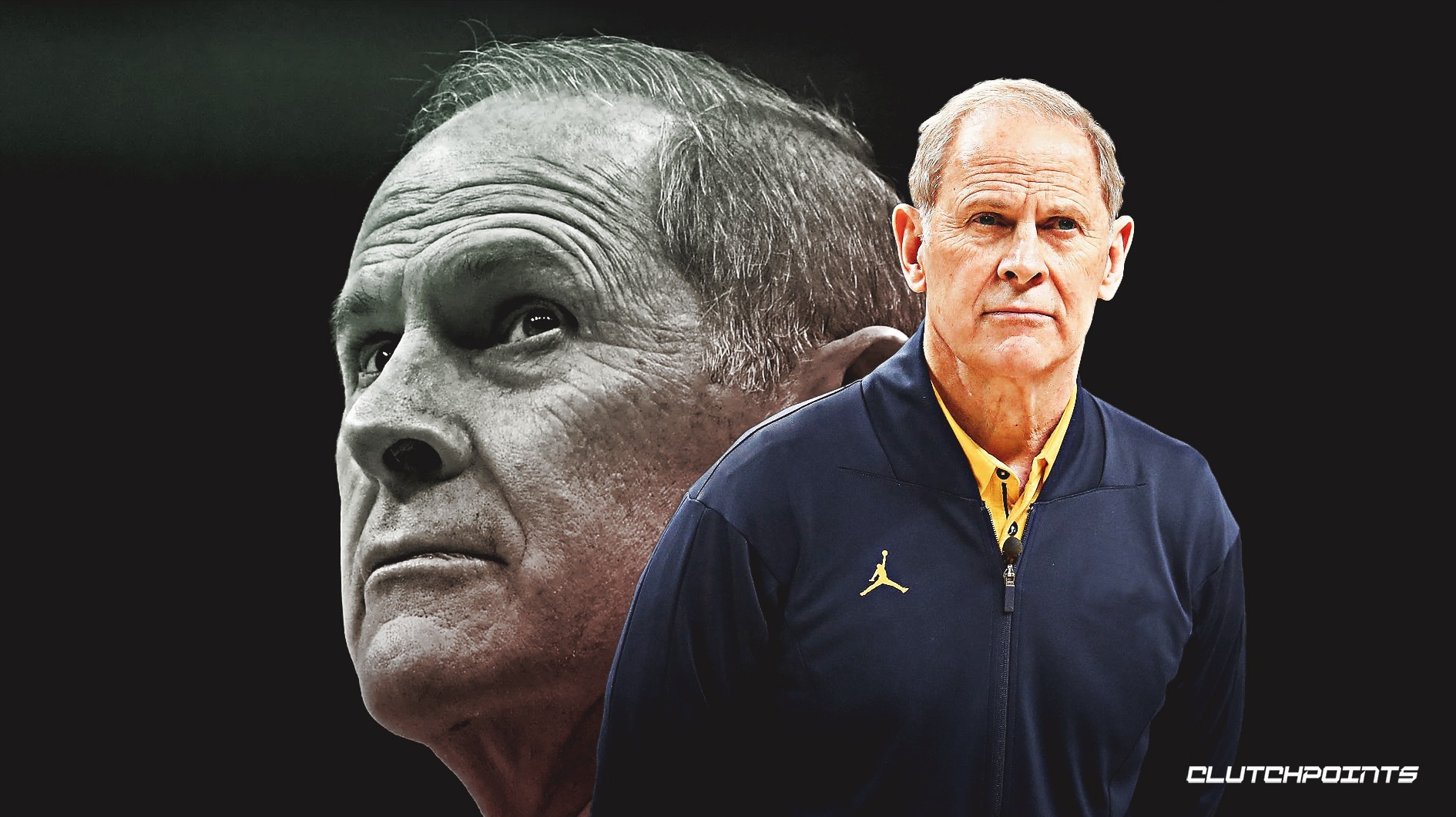 A Jan. 8 incident in which Cleveland Cavaliers head coach John Beilein referred to his players like “a bunch of thugs” might be the pivotal moment that put him in a place of no return with the Cavs and his players.

Beilein was informed of what he had said by his assistant and immediately attempted to make amends by saying he intended to say “slugs” instead of “thugs,” a laughable-at-best excuse for his behavior that fooled absolutely no one.

According to a report from Shams Charania, Joe Vardon, and Jason Lloyd of The Athletic, Cavs players trolled their coach by playing songs with the word “thug” in it during the ensuing practices, something that likely tortured the 67-year-old coach, who was likely hoping this storyline would evaporate.

“There was no coming back from that,” said an anonymous Cavs player.

Songs like Bone Thugz-n-Harmony’s “Thuggish Ruggish Bone” and Tupac’s “Thugz Mansion” were among the ones played in the Cavs’ practice facility.

As the Cavs boarded the bus a few days after the incident, one of the players was playing Trick Daddy’s “I’m a Thug” on purpose, knowing Beilein was only a few feet away. Others blasted songs with the word “thug” loudly during workouts in the facility, something that was used to make light of an otherwise uncomfortable situation, per sources.

“The worst part to me was not owning that he said it,” said a Cavs player.

If Beilein had not lost the respect of the locker room from his antiquated ways before the flip of the calendar, he surely lost it after this incident and how he handled it.

The 67-year-old coach is slated to resign from his post today, leaving more than $12 million on the table of the five-year deal he signed with the Cavs this summer. 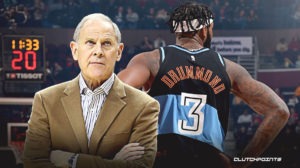 JUST IN: RUMOR: Cavs’ Andre Drummond not staying if John Beilein was still around after the season
Related TopicsCavaliersJohn Beilein