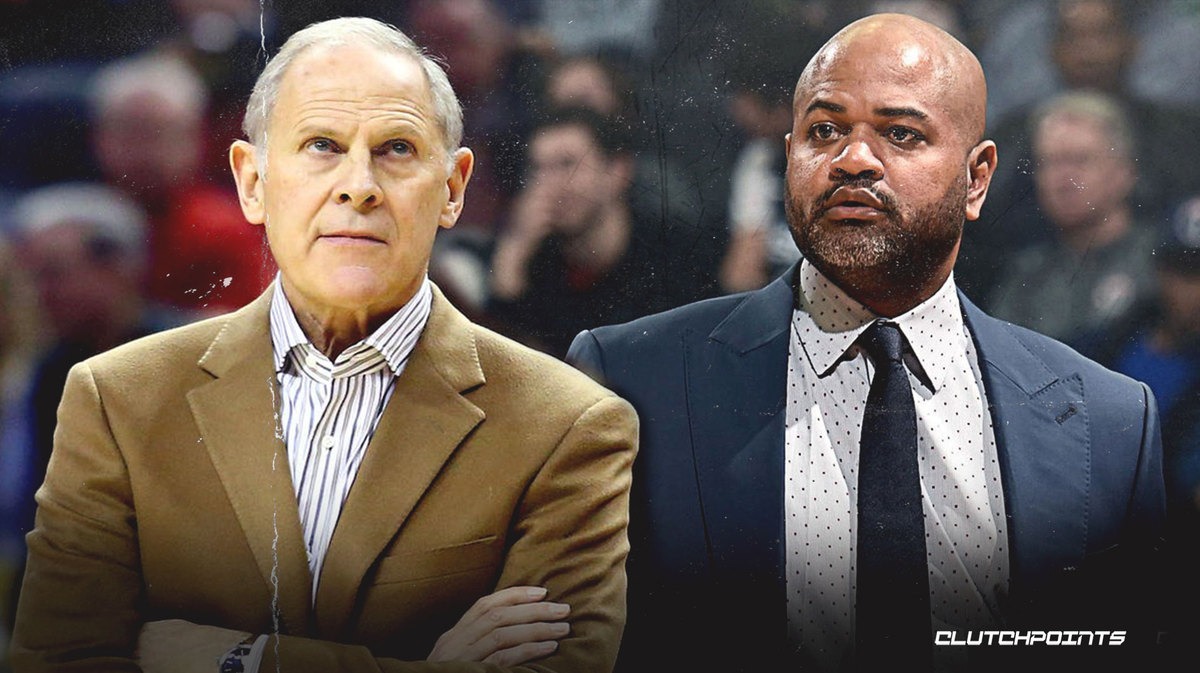 J.B. Bickerstaff was elevated to head coach of the Cavs after John Beilein’s decision to step down from the position in February. So far, the team’s performance, as well its overall mood, seems to have improved.

In fact, one player on the roster told Chris Fedor of cleveland.com about the drastic difference:

“It’s night and day,” one player told cleveland.com about the Bickerstaff era. “(Beilein) didn’t know how to talk to people. He couldn’t communicate.”

There were high hopes for Beilein, and rightfully so. He’s viewed as one of the most successful coaches in collegiate history, but his stint with the Cavs was his first in the NBA. Roughly midway through his tenure, several reports were released that indicated his players were unhappy with his style of coaching, noting his college-like mentality and lengthy film sessions.

As time went on, a disconnect seemed to develop. Ultimately, Beilein decided to step away from the position on Feb. 19. Though he’s no longer serving as coach, it has been said that Beilein is still with the team in some capacity.

Beilein’s departure led to Cleveland’s decision to elevate Bickerstaff to head coach. The players have responded positively, and the team has racked up a 5-5 record under his direction. There isn’t much time left in this season, but the Cavs seem to have found a bit of life. More importantly, though, the team is gaining confidence for the future.

With Sunday’s 132-129 overtime win over the Spurs, the Cavs recorded their 19th win of this campaign — matching their mark from last season with 18 games still to play. Playoffs are out of the question, but it certainly wouldn’t hurt to end the season on a high note, as Larry Nance Jr. noted after the game:

“Had you not said it, I wouldn’t have known,” Nance told cleveland.com when asked about the meaning behind No. 19 already. “We’re just going to keep pushing for 20, keep pushing for 25. I don’t even know how many games we have left. But we’re going to try to get ‘em all.”

The Cavs will now hit the road for six games, starting with a matchup against the Bulls on Tuesday night. Let’s see if they can keep their positive energy flowing. 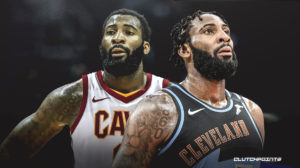