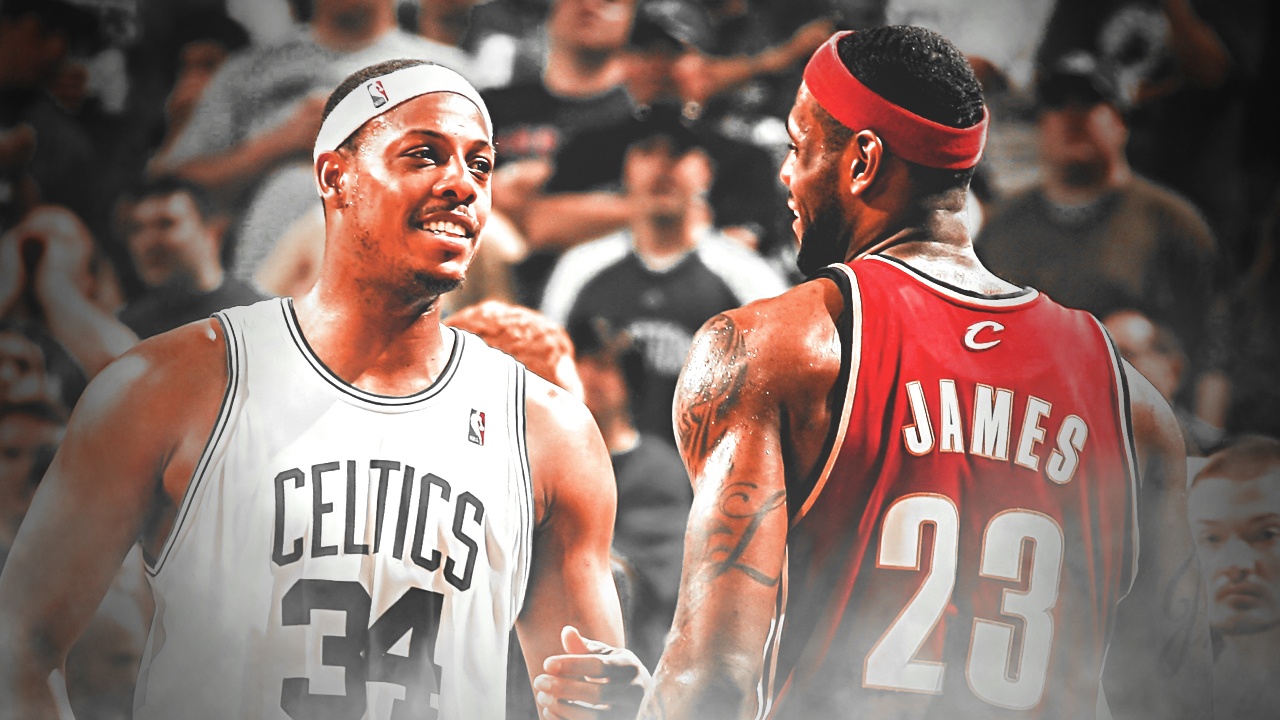 Several basketball analysts and fans have shared their thoughts on where Cleveland Cavaliers star LeBron James will head to this offseason. Paul Pierce, who has had his fair share of battles with the Cavs forward gave out his opinions on the matter.

Pierce, most known for his stint with the Boston Celtics, was also faced with tough career decisions that involved moving to a different team late in his career. As such, he shared some words, guessing what it’s like being in James’ shoes as he’s facing another off-season drama.

As reported by Rob Kalland of UPROXX, Pierce said that James’ decision all boils down to whichever team has the best chance of winning a ring.

And for him, it’s either the Houston Rockets or the Philadelphia 76ers.

“Good question. It all depends on, I think with LeBron it’s about the opportunity to win a title. The only teams that I see that make sense for him are possibly Houston or Philadelphia. Those guys instantly have a chance to beat, knockoff, or win a championship, with that roster, if you have LeBron.

Many point to the Los Angeles Lakers as King James’ next team. But according to Pierce, the Lakers are not contenders just yet:

There’s a lot of rumors about the Lakers and all that, but I just don’t see what they can do over there right away. It’d have to be a quick fix to be a contender in one year for Los Angeles. So those are the two teams right there that I feel if he goes there, that’s his best opportunity to win.” 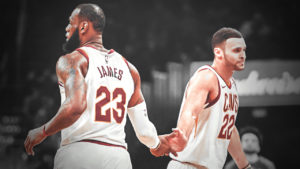 JUST IN: Larry Nance Jr. compares the hype surrounding LeBron James to that of the Lakers
Related Topics76ersCavaliersLeBron JamesPaul PierceRockets