Patrick McCaw explains why he wanted to move on from Warriors 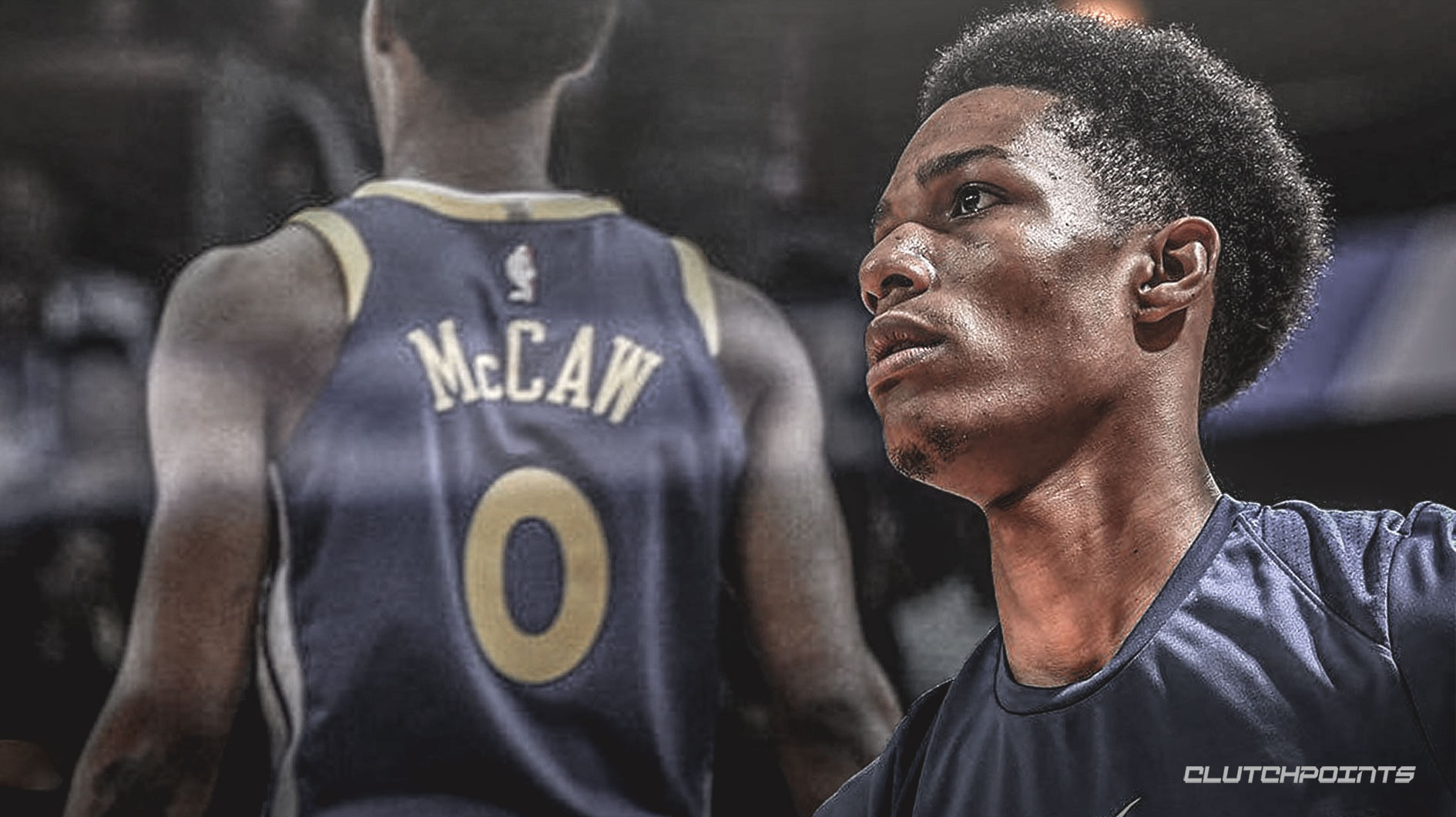 Patrick McCaw signed a two-year contract with the Cleveland Cavaliers this past week, ending a short two-year run with the Golden State Warriors in which he won championships as a reserve both seasons.

Why did he choose to move on, though? Even McCaw says it’s not an easy question to answer, per Joe Vardon of The Athletic:

“That’s a tough question,” said Patrick McCaw on Monday. “I loved playing in Golden State. My teammates, the coaches, it was nothing really … nothing stands out to me to say I didn’t want to go back. Think it was just a personal thing where I was just like, I think it was time for me to move on for a new opportunity within myself. Nothing against Golden State, front office, coaches, players, the environment, it had nothing to do with any of that. It’s just a personal thing, and I wanted a new opportunity to move on.”

“I can’t say anything other than it was all me,” added McCaw. “Nothing against Golden State. I just wanted to move on.”

With Golden State’s star-studded lineup, it’s hard for McCaw to find playing time, but on a rebuilding Cleveland Cavaliers team that is pretty bereft of young talent outside of Collin Sexton, McCaw should get plenty of burn.