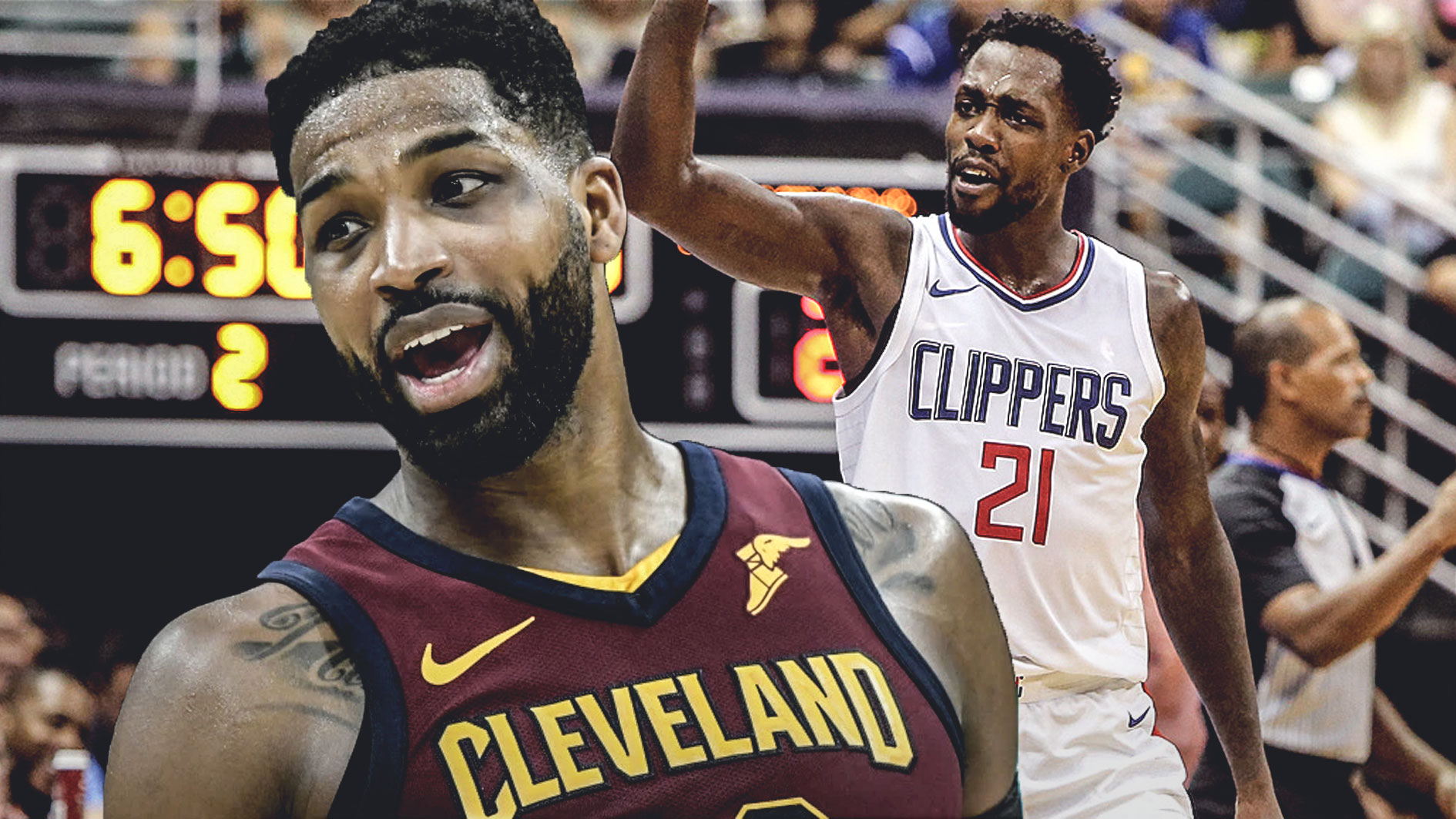 As the seconds wound down in Game 1 of the NBA Finals all hell broke loose. Draymond Green had been mocking Cleveland Cavaliers players for the last minute of the game, and when Shaun Livingston took a jump shot with just a few seconds left, and the game in hand Tristan Thompson took some exception and fouled him.

Tristan Thompson gets ejected and shoves a ball in Draymond’s face.

Thompson then walked past Green who was clapping in his face, so Thompson shoved the ball in Green’s face, which caused a scuffle between both teams.

After the game, L.A. Clippers guard Patrick Beverly wasn’t having any of it and posted on Twitter that now everyone can see that Thompson is not tough.

Now everyone in the League know @RealTristan13 is not tough. When did he become Mayweather

After the game, Thompson said he was just protecting the unwritten rules of the game, and he wasn’t happy with the play.

“I contested a shot that shouldn’t have been taken,” Thompson said after the game via USA Today Sports. “I mean, it’s like the unspoken rule in the NBA: If you’re up by 10 or 11 with about 20 seconds left, you don’t take that shot.”

Now it’s just a waiting game for the Cavaliers in terms of suspensions for Thompson and Kevin Love.

Per league rules, “any player who throws a punch, whether it connects or not, has committed an unsportsmanlike act” and will be suspended for a minimum of one game.

Love entered the court during the scuffle, and even though he didn’t partake in the fight he could be suspended one game for leaving the bench area. Losing either of these guys would be bad for the Cavs’ chances in Game 2.