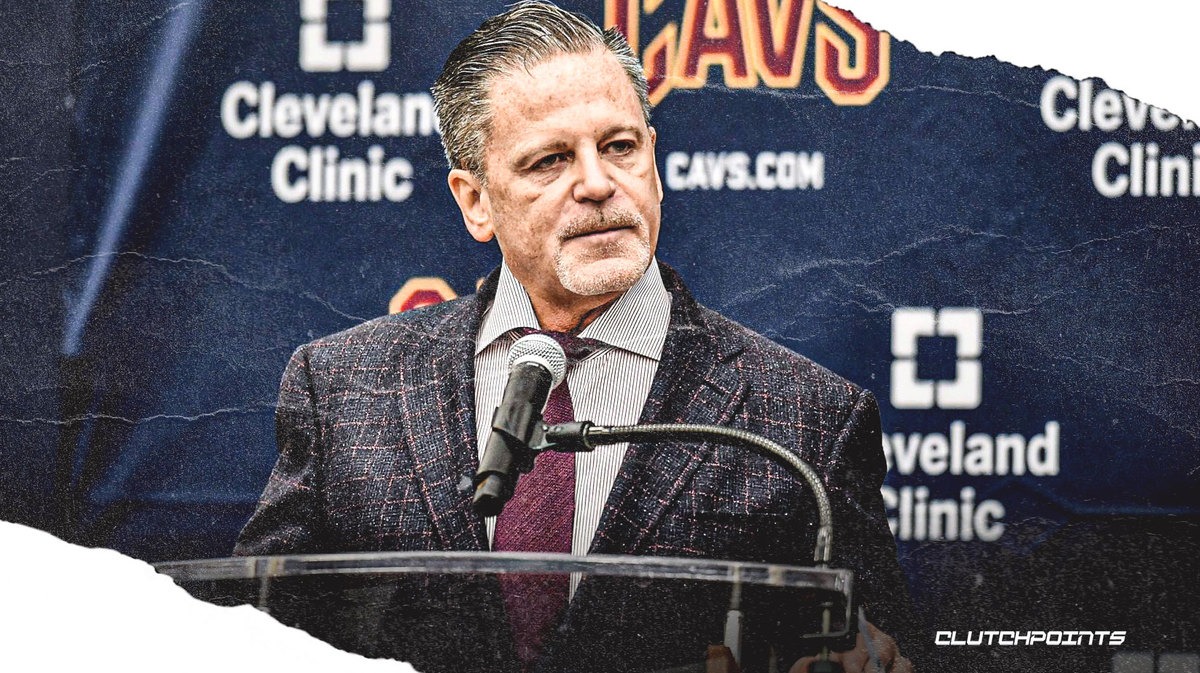 Cleveland Cavaliers owner Dan Gilbert is not letting stroke get the better of him as he tries to get back to work with the Cavs.

The businessman suffered a stroke in May last year after he was taken to the hospital when a family friend saw him not feeling well. In August, he returned home in Detroit after two months in a rehab facility in Chicago.

However, Gilbert is not letting his ailment hinder him, as he’s been hard at work trying to get back to regular programming. It’s reported that the Cavs boss took eight months of rehab just to be able to walk again, but he is now looking to work as hard as he could.

Per the The Associated Press via New York Times:

“When you have a stroke, here’s the problem with it: Everything is hard. Everything,” Gilbert told Crain’s Detroit Business in his first interview since the stroke. “Like you wake up, getting out of bed is hard, going to the bathroom is hard, sitting down eating at a table is hard. You name it. You don’t get a break. You’re like trapped in your own body.”

It may seem too much for some Cavs fans that their owner is looking to keep on working despite suffering a life-threatening condition early last year. Nonetheless, nothing beats the feeling of hopelessness other than working like nothing major happened. By focusing on his work, he can make it seem like things are going smoothly.

It can be said that both Dan Gilbert and his Cavs are going through rehabilitation after the major knocks they experienced. Both will be looking to come out of this trying period stronger than ever. 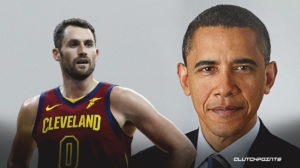