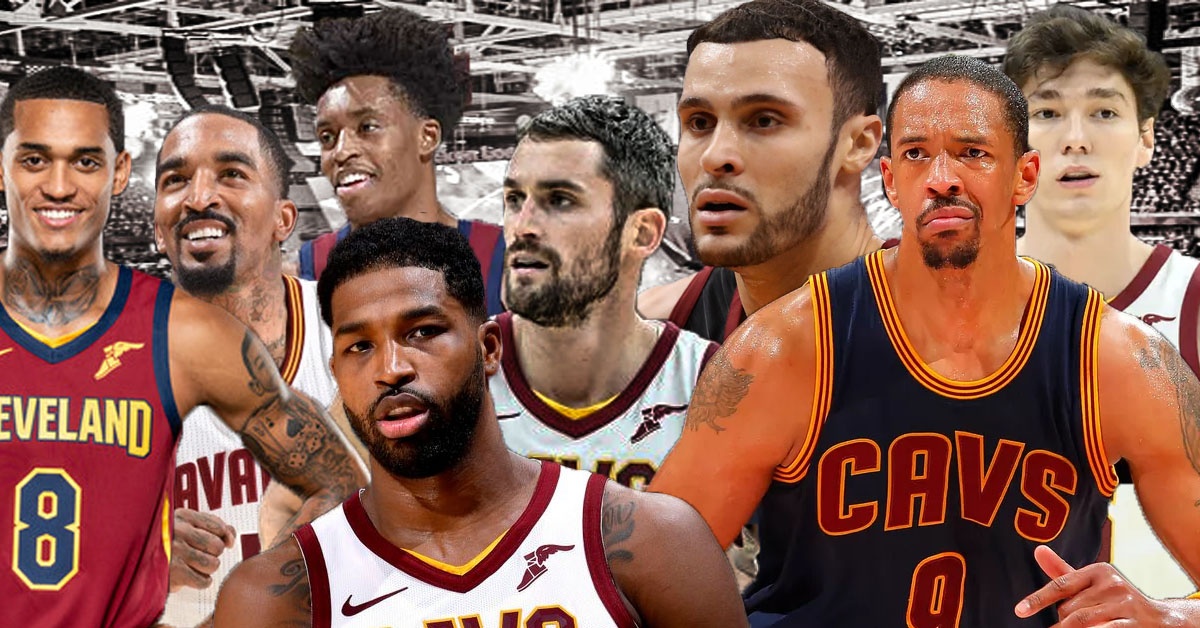 The Cleveland Cavaliers’ time as the rulers of the East is already over. The Cavs are in a relative rebuilding mode.

LeBron James’ departure to the Los Angeles Lakers this off-season marked an end to a championship-contending run by the team.

Along with James, several other members of the Cavaliers’ finals team in 2018 also left the team via free agency or through trade. However, there are still eight players on that finals team who are still currently with the Cavaliers as per Joe Vardon of The Athletic.

Check this: There are only eight players left from the Cavs’ 2018 Finals team

Kevin Love is the last member of the Cavaliers’ “big-three” who is still with the team. His presence on the court, however, has been limited this season as a toe injury prevented him from taking part in most of the games this season.

Jordan Clarkson was traded to the Cavaliers by the Lakers midway last season. With LeBron’s departure, he is currently the Cavaliers’ leading scorer with an average of 16.3 points per game.

35-year-old Channing Frye played for 44 games with the Cavaliers last season, but this year he has been limited to six games and averaged his career low of 1.8 points per game.

Rodney Hood was acquired by the Cavaliers from the Utah Jazz midway through the 2017-18 season. He is currently the team’s third leading scorer with 13.1 points per game behind Clarkson and rookie Collin Sexton.

Larry Nance Jr. was part of the deal that also sent Clarkson to the Cavaliers. He has played in 22 contests this season, mostly coming from the bench and averages 7.4 points per game.

Forward Cedi Osman is having a bigger role with the Cavaliers this season as his numbers skyrocket. Last year he played in 61 games, but only started 12 of those. This year, however, he has started 21 of the 22 games that he’s played in and averages 11.5 points and 5.8 rebounds per game.

15-year veteran J.R. Smith has played for only 11 games this season and started six of those. He is currently averaging a career low of 6.7 points and 1.6 rebounds as he only plays 20 minutes per game this year.

Tristan Thompson is the longest-tenured Cleveland Cavalier on the roster. The team drafted him in 2011 and has been there ever since. He has played in 24 games this season and averages 11.8 points per game. Thompson has been there before in the Cavaliers’ struggle days as well as their glory days from 2014-2018.

It’s obviously worth noting that painting the roster as “only eight” remaining is a bit insincere, too. NBA teams — regardless of record from the previous season — usually see a handful of guys turnover from the roster. 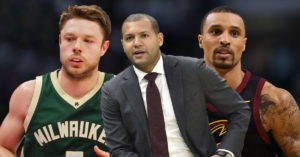