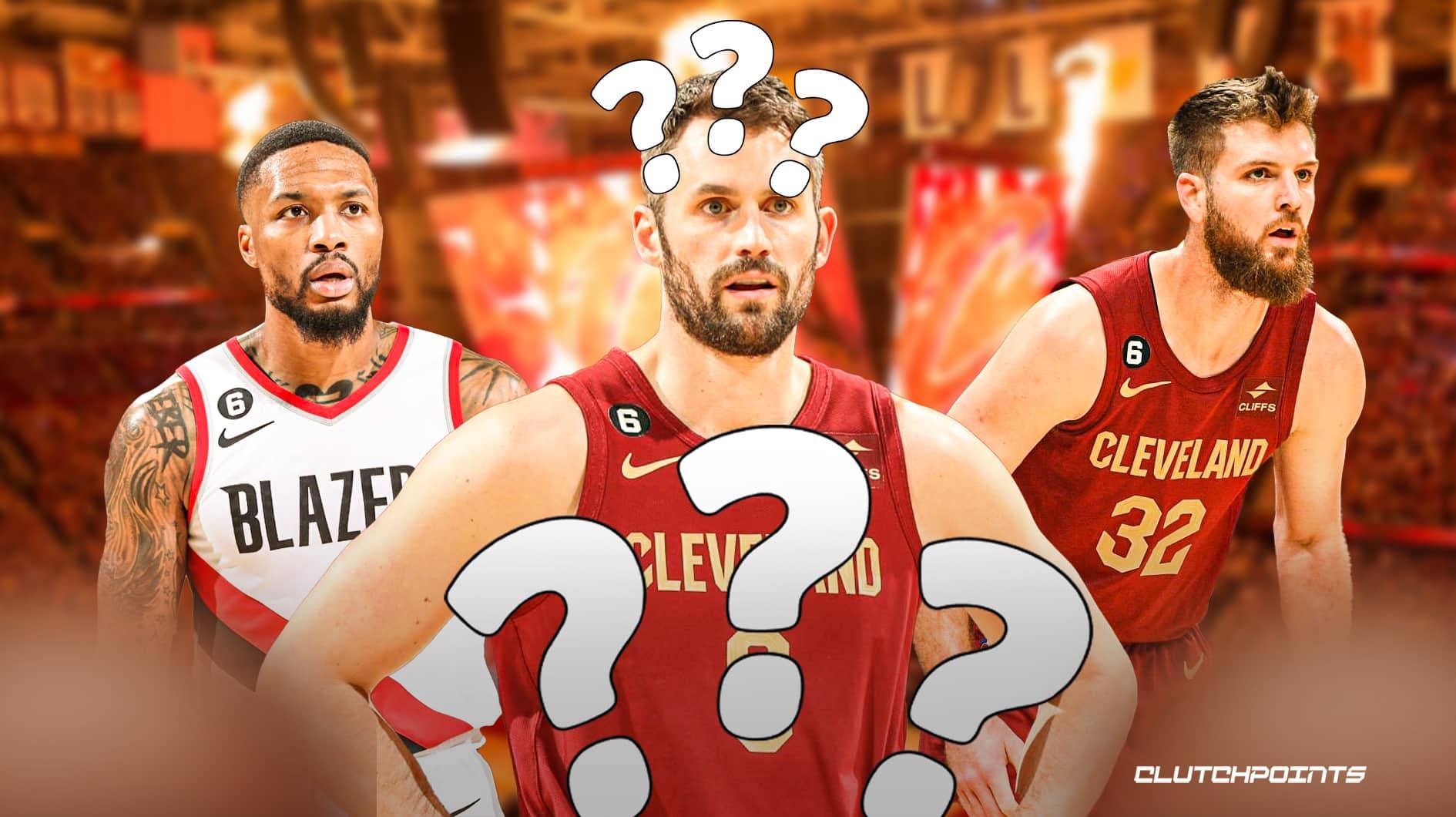 The Cleveland Cavaliers, who moved up to 3rd in the Eastern Conference after going on a three-game winning streak, will take on the Portland Trail Blazers at home on Wednesday. After suffering a hairline fracture in his right thumb during a 132-122 win over the Charlotte Hornets last Friday, the question still remains: Is Kevin Love playing tonight vs the Portland Trail Blazers?

Kevin Love was ruled out after he was not spotted at Cavs shootaround this morning, according to a Wednesday afternoon tweet from Cleveland.com’s Chris Fedor. Kevin Love missed a 113-87 win over the Miami Heat before returning for 12 minutes against the Atlanta Hawks on Monday, where he grabbed four rebounds and dished an assist to guard Donovan Mitchell late in the first quarter for an open 3-pointer.

Guard Caris LeVert was also listed as out. He did not return to Sunday’s game against the Miami Heat after he rolled his ankle when he stepped on forward Caleb Martin’s foot. He grabbed five rebounds and earned four assists in 14 minutes played.

Forward Dean Wade was listed as probable just hours before after participating in today’s shootaround. Wade has missed the last five games with a knee injury after averaging 7.3 points, 3.3 rebounds and one assist per game in 11 games played, including four starts.

The Cavaliers will likely continue to play with forward Lamar Stevens in their usual starting lineup. Stevens scored eight points and grabbed three rebounds in last Monday’s game against the Hawks, earning a made layup off of a Euro Step towards the beginning of the fourth quarter to force a timeout from head coach Nate McMillan after the Cavs lead was extended to nine points.

The Cavs will tip off against the Portland Trail Blazers at 7 p.m. EST this Wednesday in Rocket Mortgage Fieldhouse. The game will be broadcasted on Bally Sports Ohio.