Cavs not considering to make a deal for Eric Bledsoe 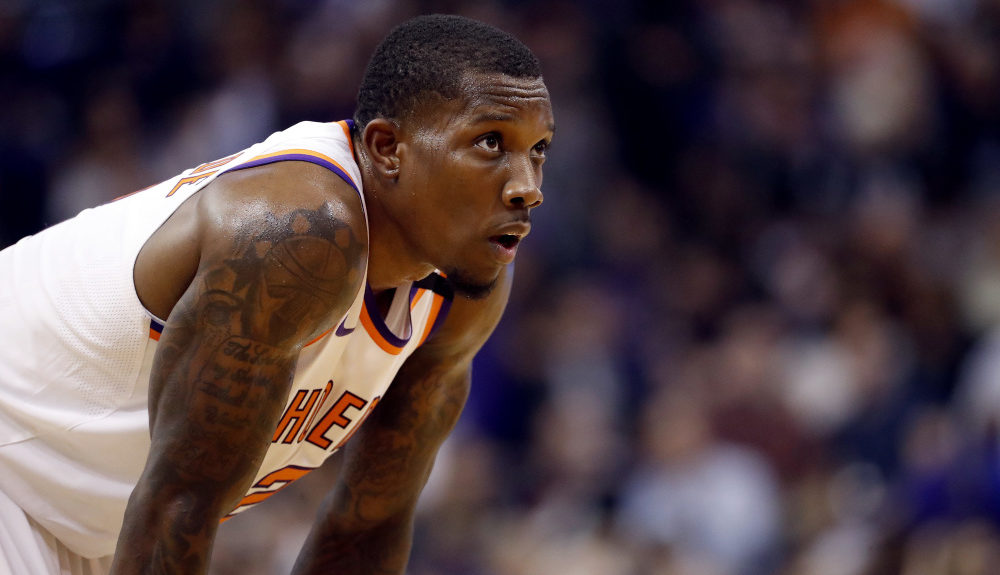 While a few select teams in the NBA have inquired about Phoenix Suns estranged point guard Eric Bledsoe, the Cleveland Cavaliers is one team that is staying away from potential negotiations, according to Joe Vardon of Cleveland.com.

Bledsoe has the same agent as team cornerstone LeBron James, but while the two have worked out together this summer and the influence is there, the Cavs are not in a position to trade for him in any shape or form.

The Suns are looking for an exciting young piece to pair with prized star Devin Booker — one the Cavs simply don’t have. The best Cleveland can offer is Turkish international Cedi Osman and newly-acquired Ante Zizic, who, in reality, are very low in the NBA radar as a work-in progress talent.

The Cavs would have to fork out more than just the Brooklyn Nets pick and Iman Shumpert to warrant Bledsoe’s services, and even if they did, it would create a massive log jam at the point guard position once Isaiah Thomas returns.

Having three starting-caliber point guards is a mere recipe for disaster, causing the team’s depth a massive amount of discontent, and potentially discord with the organization after early promises are eventually broken.

The reality is that the Cavs are more than well-equipped at the point guard position, but are facing difficulties with an injury-prone guard in Derrick Rose and one out for a while in Thomas.

Betting on Eric Bledsoe at this point wouldn’t be putting all chips in, but flipping the table in hope that the chips fall in place — a move this front office can’t afford with the biggest free agency signing yet to occur. 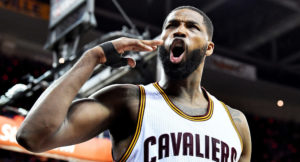