‘No one can outhustle me’: Collin Sexton vocal on what he brings to the table amid contract holdout with Cavs 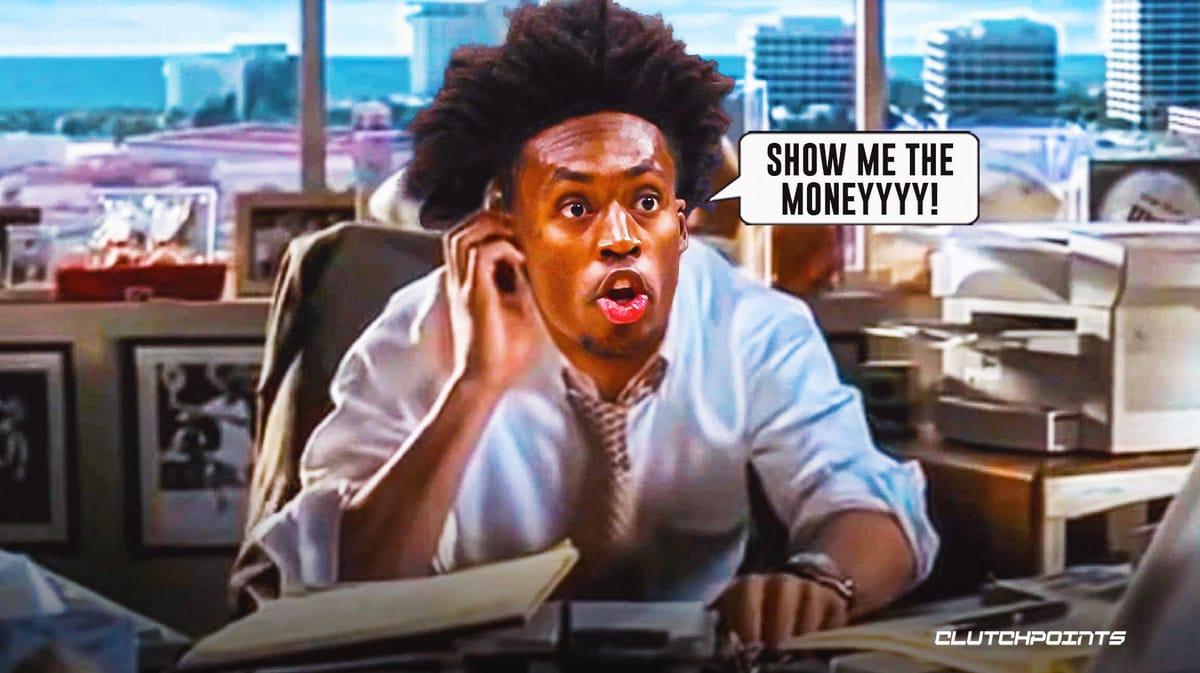 At this point in the offseason, Collin Sexton still has not found a resolution with the Cleveland Cavaliers with regard to his pending contract extension. Right now, it seems that he has taken it upon himself to try and do everything he can to make sure that he gets the money he feels he deserves.

Sexton showcased his talents during a recent pro-am game in Miami and it is clear that the 23-year-old is no longer feeling the effects of the season-ending knee injury that forced him to sit out the majority of the 2022-23 campaign. Sexton used the opportunity to make his case:

“I’m just the type of player that’s going to play both ends,” Sexton said. “I can score the ball, I can lock up. That’s pretty much that’s me. I’ll bring you that energy, bring you that grind every day. I love that. That’s me. No one can outhustle me or anything.”

To be fair, Sexton did show up during his recent pro-am run. This should serve as a reminder for the Cavs as to what the 6-foot-1 guard brings to the table:

Collin Sexton was going off in Miami@MiamiProLeague_pic.twitter.com/SNU3i7O6vu

Cavs insider Chris Fedor recently reported in his podcast that based on what he’s been hearing this summer, Collin Sexton is looking as good as ever (h/t Brad Sullivan of Cavaliers Nation):

“Everybody that I’ve talked to that has seen him throughout the course of this offseason — he looks fast,” said Fedor. “He looks explosive. He’s getting buckets. So he’s continuing to put in the work.”

If the Cavs haven’t been paying attention to Sexton’s offseason development then now is the time for them to do so. Otherwise, he might just end up taking his talents elsewhere.