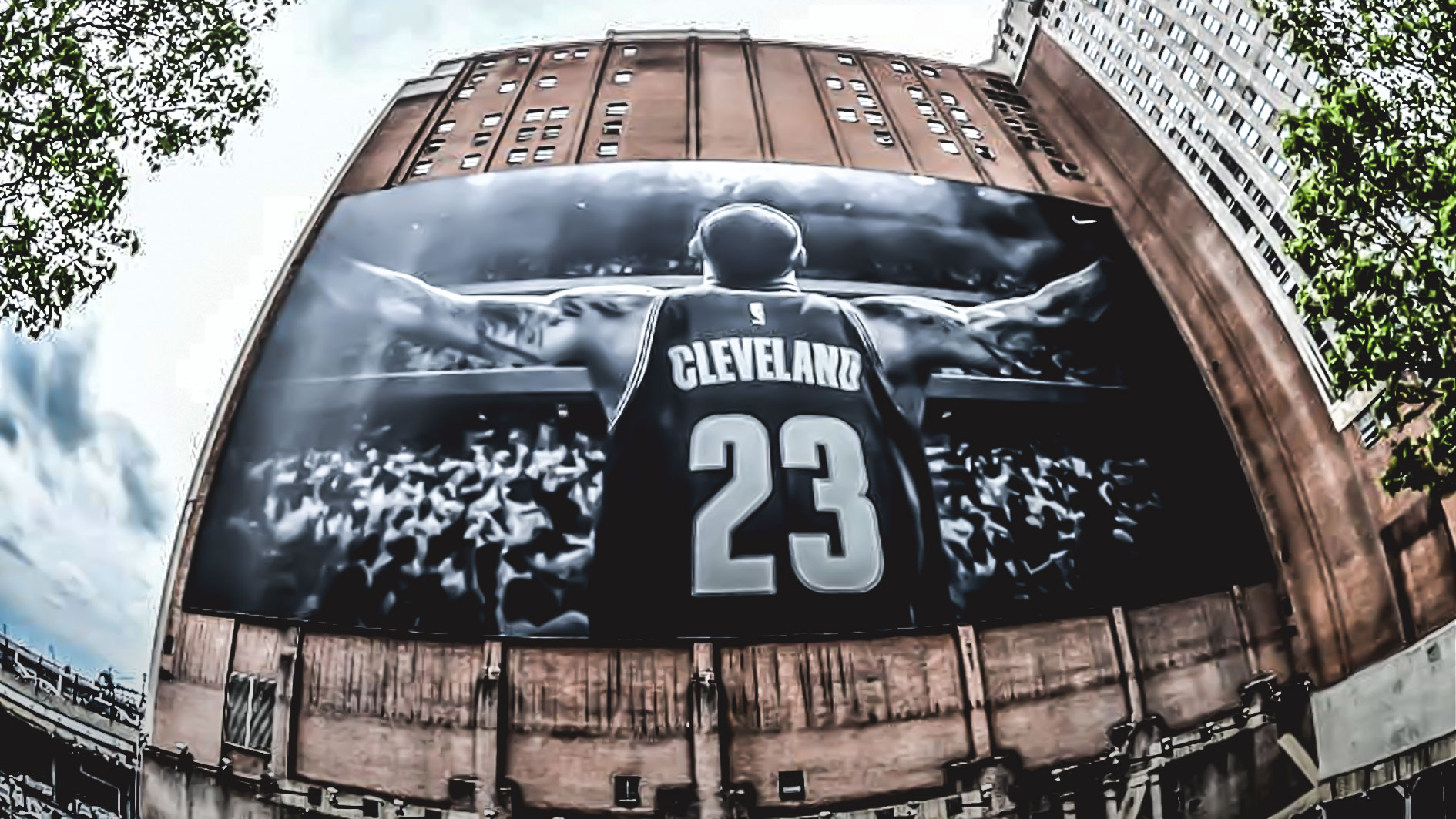 The giant Nike banner of LeBron James that hangs from Sherwin Williams’ headquarters in Cleveland, Ohio will be taken down sometime this week, according to a report from Daryl Ruiter of 92.3 The Fan.

“Sherwin-Williams confirmed Monday that the massive LeBron James Nike banner that’s become a tourist attraction in downtown Cleveland will come down at some point this week,” Joe Vardon of Cleveland.com writes in his recent article.

The banner, which is ten stories high, 25,000 square feet, and 1.3 tons in weight, went up on the wall of Sherwin-Williams’ headquarters when James announced he was returning from the Miami Heat to the Cavs in 2014. It’s drawn loads of attention over the years. In fact, some hoops fans were intent on making a so-called pilgrimage to the site. Unless they get there soon, it sounds like their photo-op will fly out the proverbial window.

In case you haven’t heard, James has decided to join the Los Angeles Lakers. The three-time champion sent out an Instagram message on Sunday, confirming the news and thanking his fans in Norhteast Ohio, as well as the Cavaliers organization.

LeBron thanks Northeast Ohio on his Instagram story pic.twitter.com/AFlgrp5HXa

Sure, you can feel a certain way about James’ decision to leave the Cavs for a second time, but there is no denying the impact he’s had on the Northeast Ohio area. Bars packed, hotels booked, and the downtown area filled with a throng of fans, especially during the Playoffs. There is no doubt he’ll have a similar impact in Southern California. 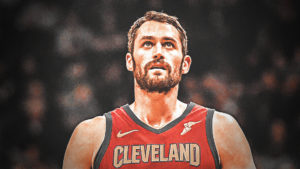