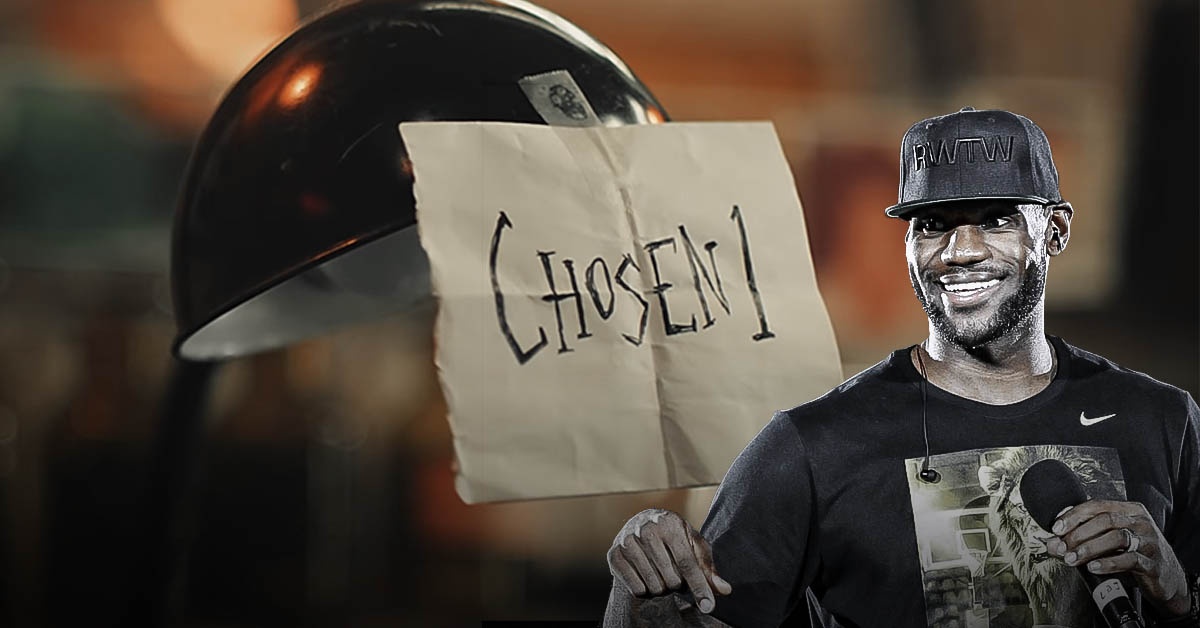 Nike released a new commercial just in time for the NBA Finals between the Cleveland Cavaliers and Golden State Warriors, and it features a young version of Cavs star LeBron James getting a tattoo.

Below is the new commercial entitled “The Tattoo.”

As observed, the commercial takes us back to Las Vegas in 2002, when a high school kid from St.Vincent-St.Mary is deciding to get inked.

He hands the tattoo artist a piece of paper containing what he wants. The artist is initially perplexed and asks the teen if this is what he really wants. The kid replies “Yes sir.”

The phrase “Chosen 1,” was the same one used for a 2002 Sports Illustrated cover when James was tagged as the next big thing.

16 years after, James is regarded as one of the best players in basketball history. He’ll go up against the mighty Warriors for the fourth year in a row.

He is 33 years old right now but still possesses a whole lot of athleticism than guys his age, though he’s showing signs of slowing down, especially during the series with the Boston Celtics.

“I’m trying to squeeze this orange until there’s no more juice left.”

There’s obviously some juice left in James’ system. Whether or not it’ll be enough to beat the Warriors is a matter of wait-and-see. But if there’s anyone who could beat the Warriors single-handedly, it’s definitely the Chosen 1. 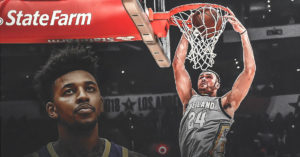