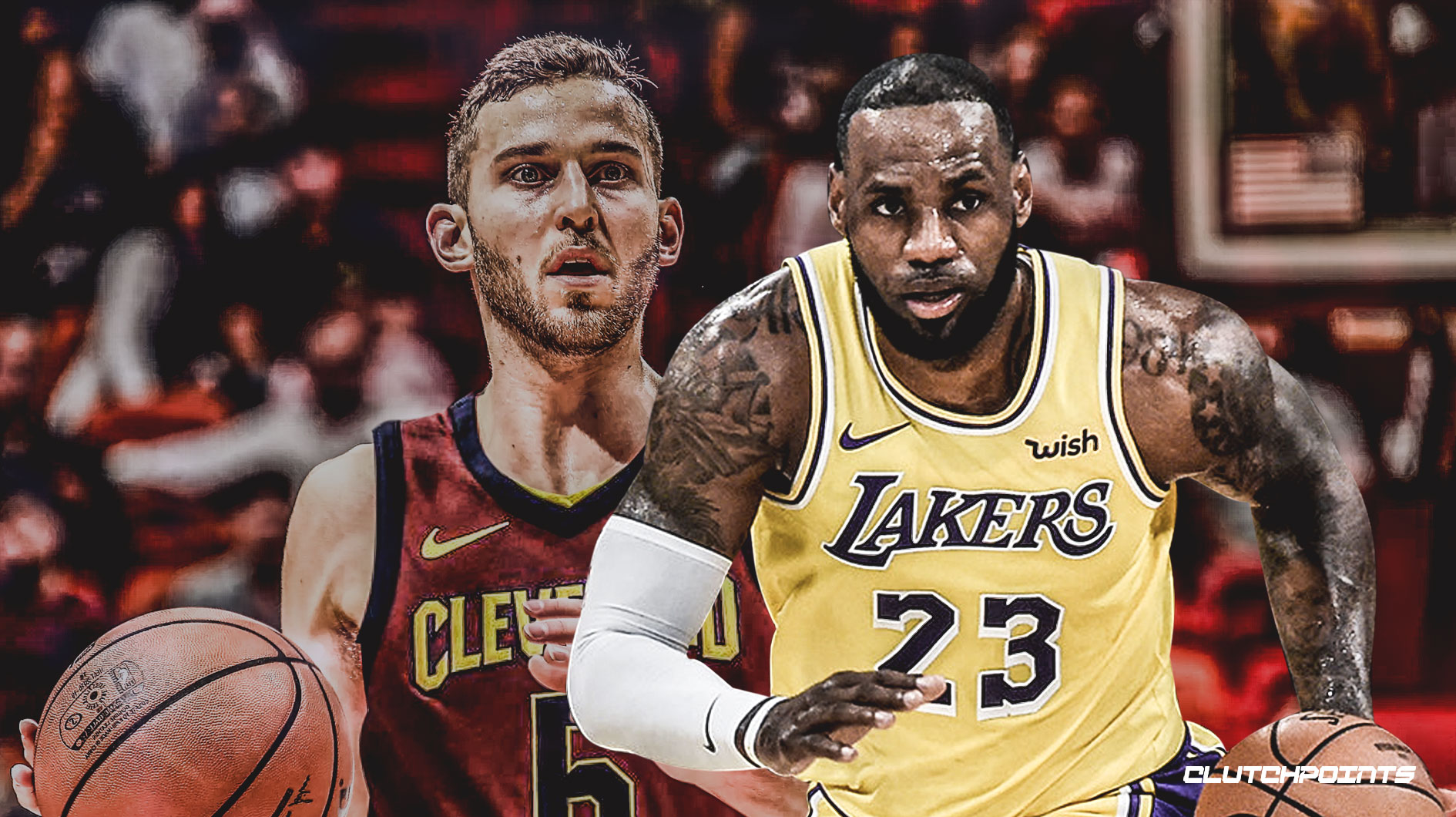 The Cleveland Cavaliers first traded the just-acquired Nik Stauskas to the Houston Rockets last week before he ever had the opportunity to wear wine and gold, before bringing him back. Even before he starts splashing threes for the Cavs, though, the 25 year old ingratiated himself to fans by singing the praises of LeBron James.

After his trade to the Rockets, Stauskas was then dealt for a third time in as many days, ultimately being released by the Indiana Pacers once the trade deadline finally passed, giving the Cavs the opportunity to scoop him up off the waiver wire on Friday.

Stauskas, a 2014 lottery pick who’s yet to make his mark in the league, stands to get every opportunity to do just that as the tanking Cavaliers finish the 2018-19 season.

“He was like a superhero,” Stauskas said of watching James play growing up, per Rick Noland of the Elyria Chronicle-Telegram. “You don’t necessarily even look at him as a human being. It’s almost like a god.”

James, of course, played the first seven years of his career with his hometown team before leaving as a free agent in 2010. He returned to the Cavaliers four years after winning two championships with the Miami Heat, bringing the franchise its first title in 2016 with an historic NBA Finals comeback against the juggernaut Golden State Warriors.

Stauskas’ frank assessment of his James fandom is evidence of just how long the latter has been at the top of the league. When Stauskas was honing his game as a 14 year old in Canada, for instance James was leading an undermanned Cleveland squad to the 2007 Finals in his just his fourth NBA season. 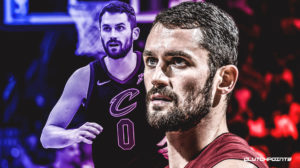