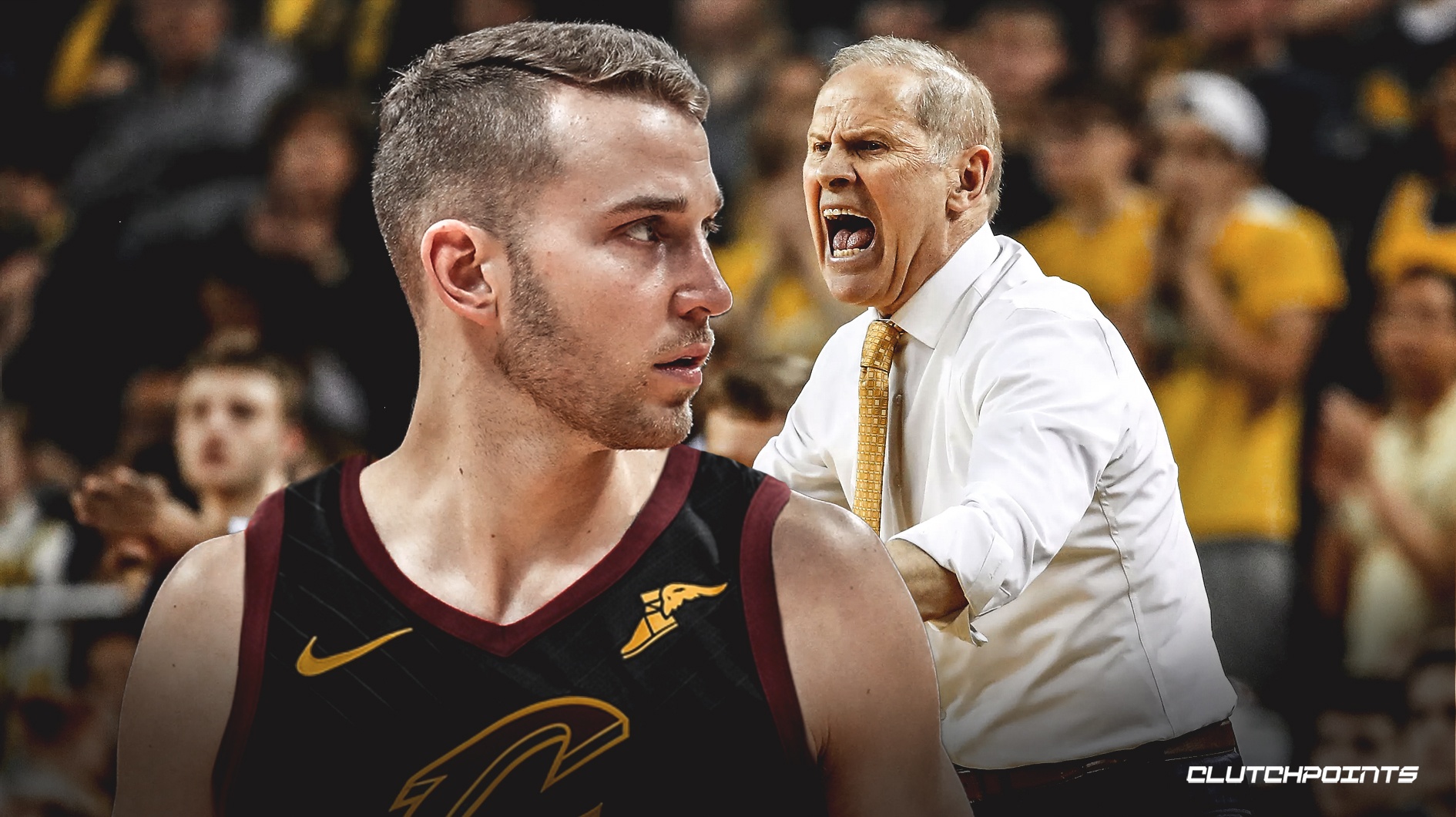 John Beilein was officially introduced as the new head coach of the Cavs earlier this week. There were some who questioned his decision to leave the University of Michigan after a successful 12-year stint. They argued that his playcalling would not translate to the NBA. Nik Stauskus, however, thinks Beilein will do just fine.

If there is anyone on the Cavs’ roster who knows the ins and outs of Beilein’s coaching style, it’s Stauskas.

Coming out of high school, Stauskas was a highly-recruited player. In fact, several schools were interested in his marksmanship from range, including Kansas, Georgetown, Iowa State and Wake Forest. However, the Canadian-born guard ultimately chose Michigan after meeting with Beilein and his staff.

“I just got really good vibes from him. I connected with him. He always believed in me since Day One,” Stauskas told cleveland.com, recalling his initial interaction with the new Cleveland Cavaliers head coach. “He was always super positive and encouraging. Just from all the conversations I had with him I could always sense how much he cared about the game, his knowledge for it, how he was able to teach it. Those were all things that kind of drew me in and got me interested in playing for him.”

At this point, it’s not clear if Stauskas will be with the Cavs in the coming season, as the 25-year-old is set to be a free agent this offseason. He’s certainly hoping to play for Beilein again, but the decision is out of his hands.

In 24 appearances with the Cavs off the bench last season, Nik Stauskas racked up averages of 5.5 points on 36.7 percent shooting from the field (42.9 percent from beyond the arc), 2.0 rebounds and just under one assist (0.8) in 14.3 minutes per outing. 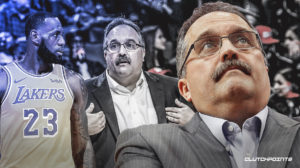 JUST IN: Stan Van Gundy on LeBron James’ game-winner vs. Magic in 2009 ECF — ‘It’s the most regrettable decision I made in my playoff career’
Related TopicsCavaliersJohn BeileinNik Stauskas