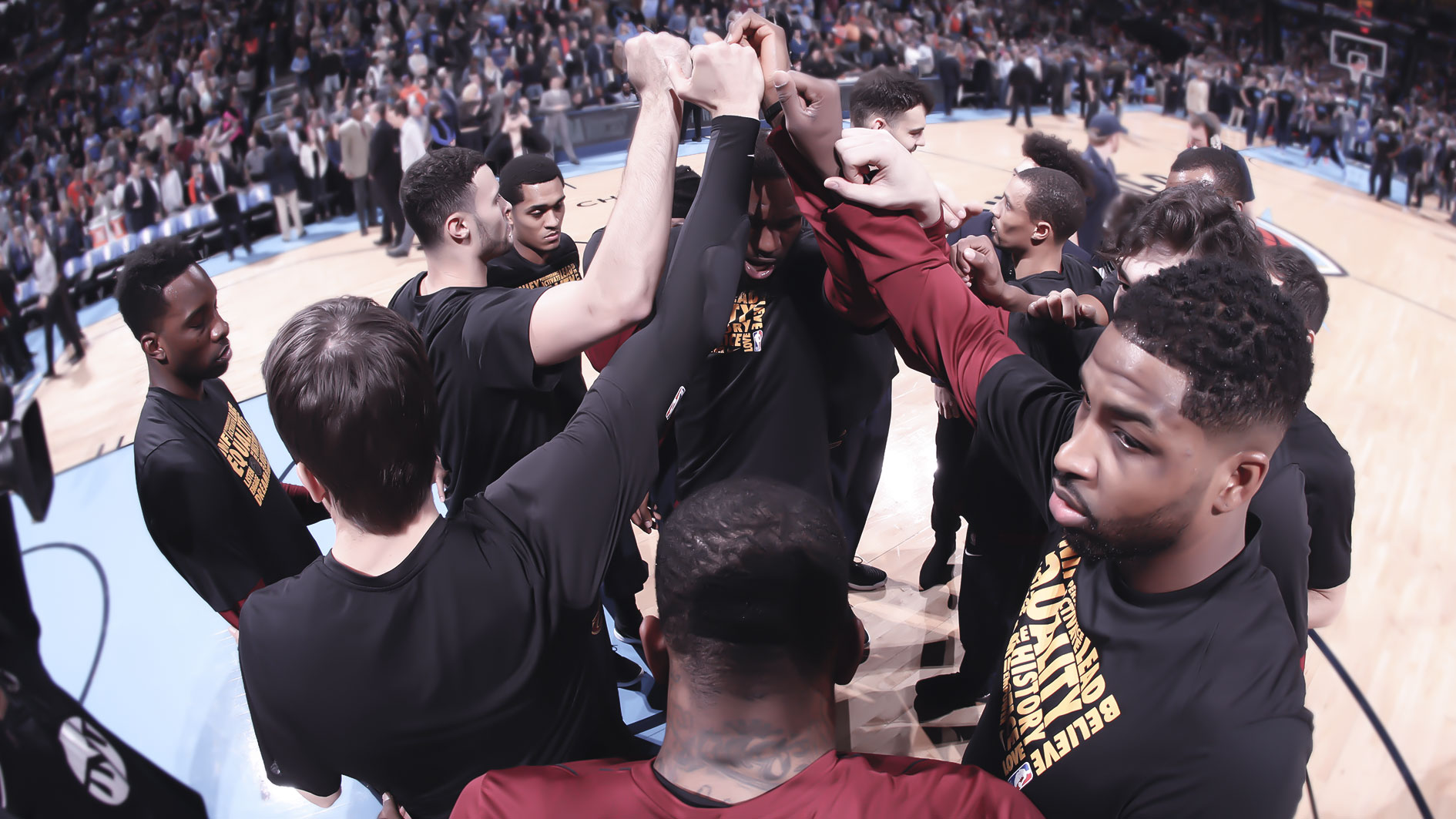 Thanks in large part to their poor shooting from the perimeter (8-35 from downtown), the Cleveland Cavaliers saw their four-game winning streak come to an end in Thursday night’s 110-103 set-back against the Washington Wizards. All is not lost, however, and the team seems to be taking the loss as a learning experience.

“I think in the second half (the ball) stopped moving a little bit, but, again you can’t really trust your offense because we don’t really know it that well yet,” Lue told Chris Fedor of cleveland.com following Thursday night’s game. “That’s what kind of hurt us. When they started switching and not having a lot of options to go to offensively, that kind of hurt us. And when the guys are out there, the new guys, thinking and trying to play, that messes you up too. Because now when you’re getting shots you’re just thinking so much out there on the floor.

“It’s a learning experience and we gotta keep getting better, keep working on it,” coach Lue said.

All of the Cavs’ new acquisitions have played well in their own right, but they still need a bit of time to learn the playbook.

“We still have to learn the plays,” Hill said during his post-game media availability on Thursday night. “Coach gave us a small playbook so far, but we still got a lot of other plays we need to learn. Just… when we’re out there in different situations, things may not get to move. The ball is not moving as much as we would like it to. We’re still learning, but we’ve got to take it one step at a time.

“We’re perfectionists about trying to play the right way and doing things right and trying to be perfect,” Hill continued. “Sometimes it hinders you to slow down. We’ve just got to let the game come to us, but be aggressive at the same time.”

Hill: “We just gotta let the game come to us but be aggressive at the same time.” pic.twitter.com/hNid3YE64S

The Cavs, now the third-ranked team in the Eastern Conference standings with a 34-23 overall record, will wrap up their back-to-back set on Friday night with a matchup against the Memphis Grizzlies inside FedExForum. Tip-off is set for 8:00 p.m. EST with FOX Sports Ohio and FOX Sports Southeast. 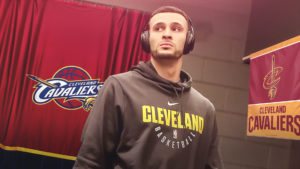