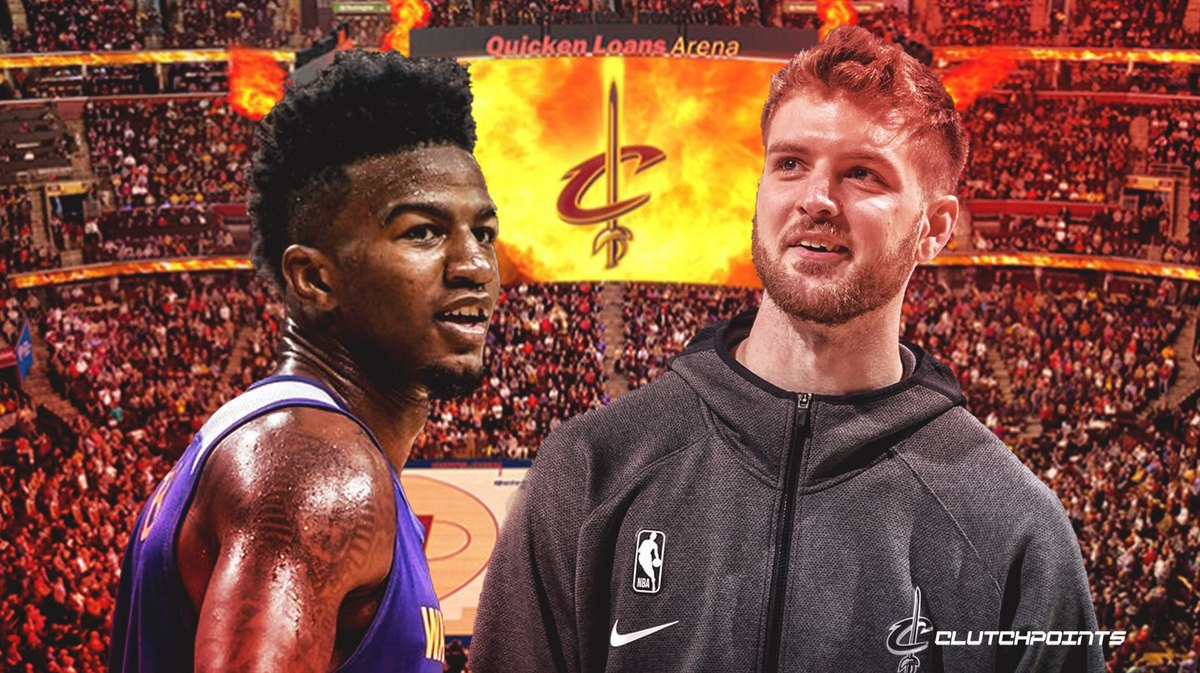 The Cleveland Cavaliers are signing Dean Wade and Jordan Bell for the 2020-21 season. The Cavs, who had the worst record in the East before games were suspended in March, won’t be partaking in the “bubble” games down in Orlando, Florida.

Chris Fedor of Cleveland.com has the contract details for Bell and Wade:

Sources say Dean Wade, who was garnering interest from the Washington Wizards over the last few weeks, will receive a team-friendly four-year contract that pays him $375,000 for the rest of the 2019-20 season. The final three years, starting in 2020-21, are non-guaranteed. According to sources, Jordan Bell will get $250,000 for the rest of 2019-20. His second year is non-guaranteed.

The Cavs entered the NBA’s transaction period, which officially reopened on Tuesday, about $980,000 below the luxury tax. They did not cross that threshold with the two signings, sources say.

Bell, who won the 2018 championship over the Cavs as a member of the Golden State Warriors, played for the Minnesota Timberwolves and Memphis Grizzlies in 2019-20 before getting waived by Memphis on March 2. The 25-year-old Los Angeles native has career NBA averages of 3.8 points, 3.1 rebounds and 1.3 assists in 154 games with the Warriors, Timberwolves, and Grizzlies. 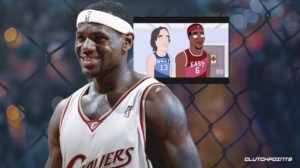