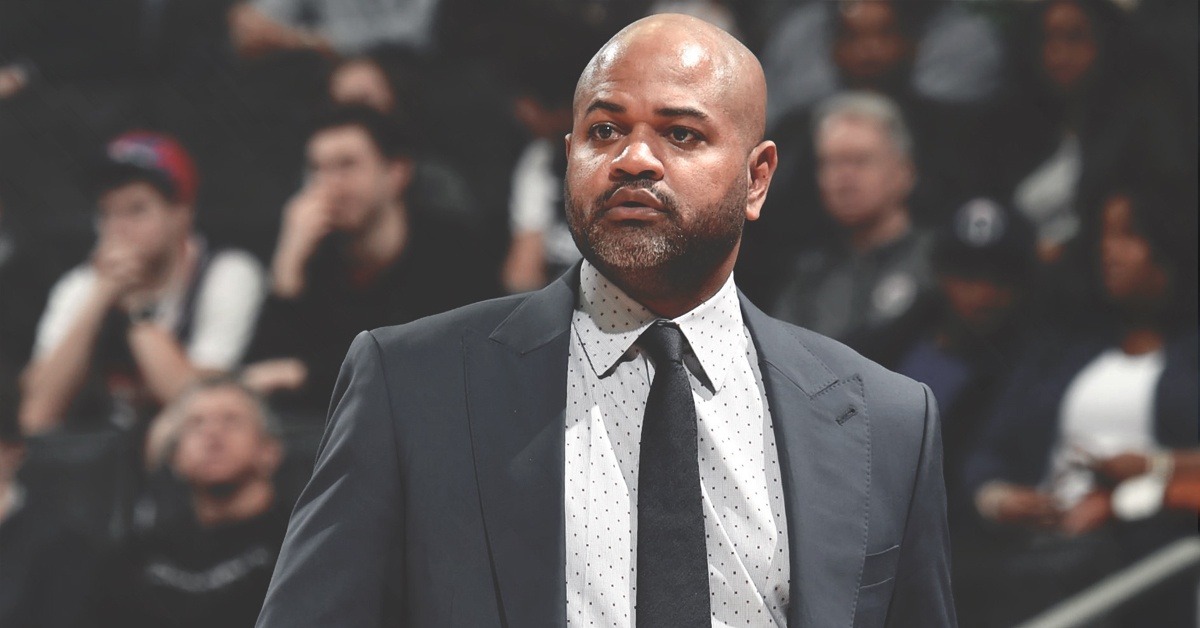 Newly hired Cleveland Cavaliers head coach John Beilein and former Memphis Grizzlies coach JB Bickerstaff are reportedly expected to meet soon and discuss the possibility of Bickerstaff being an associate head coach on the Cavs, according to Adrian Wojnarowski of ESPN.

Beilein, who has never coached in the NBA, wants to add someone like Bickerstaff who has experience in the league and a good rapport with players.

The Memphis Grizzlies fired Bickerstaff after the 2018-19 season ended. The Cavs finished with the second-worst record in the NBA this season, winning just 19 games in the second post-LeBron James era.

The Cavs’ roster is headlined by Kevin Love, Collin Sexton, Larry Nance Jr. and Cedi Osman. The development of Sexton, Osman and Nance is the most important thing for Cleveland right now. The future of Love in Cleveland is up in the air, as the franchise could trade the All-Star power forward so he doesn’t have to be on a rebuild team on the tail end of his career.

John Beilein was a fantastic coach at Michigan, but the NBA game is a whole different ball game. Brad Stevens and Billy Donovan have translated well from the college ranks to the pros. The Cavs are hoping Beilein has similar success. 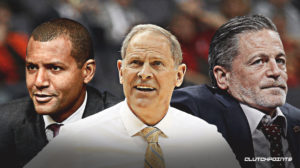