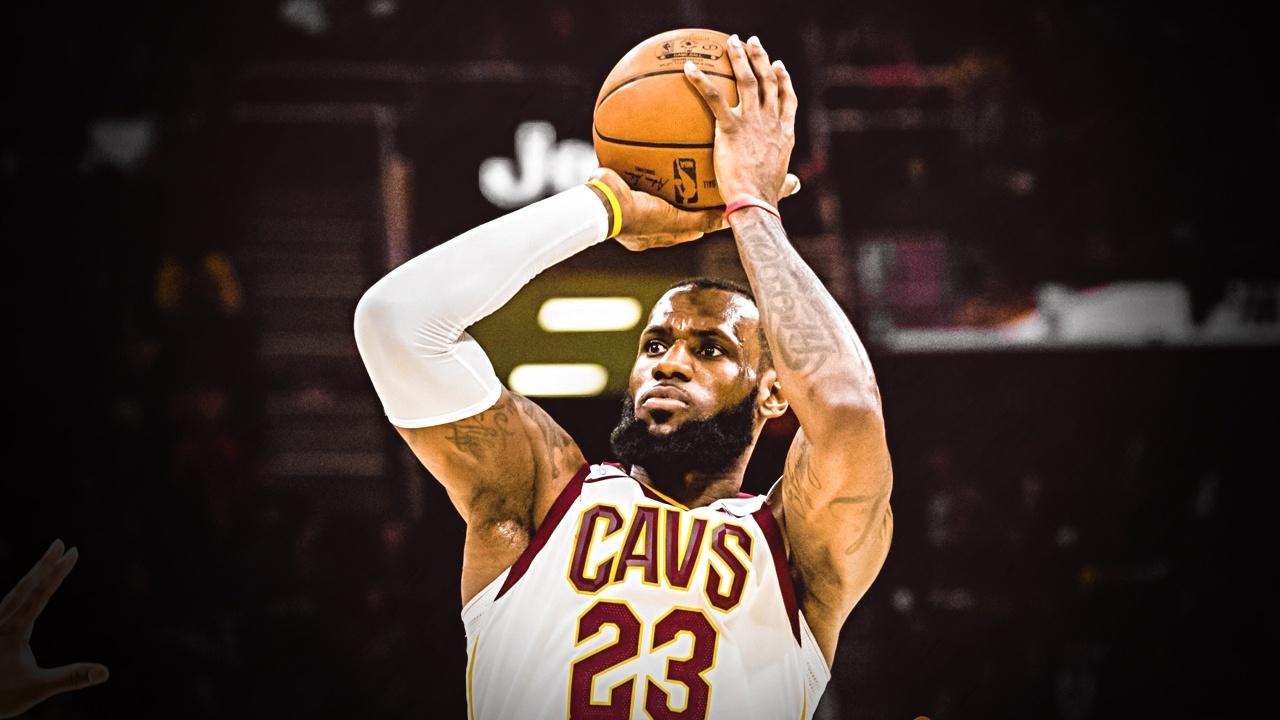 LeBron James has at least one award to take home from Monday night’s NBA Awards Night, as the Cleveland Cavaliers forward’s buzzer-beating basket in a home win over the Minnesota Timberwolves back in February has been chosen as the Best Play of the Year.

The shot sent the crowd inside the Quicken Loans Arena breaking into a pandemonium, but it was not as impressive if you ask Brooklyn Nets guard Spencer Dinwiddie.

After it was announced that James’ turnaround fadeaway jumper from the free throw line is the best play of the 2017-18 NBA season, Dinwiddie hopped on his phone and expressed his indifference over that shot with the intent of letting people know that the four-time MVP was not the only dude who beat Minnesota on a game-winning jumper.

Spencer Dinwiddie was referring to his clutch shot over the outstretched arms of Minnesota forward Taj Gibson that gave the Nets the lead for good in a 98-87 win at home on Jan. 3. It was also one of Dinwiddie’s best game in his NBA career, as he scored 26 points on 9-for-14 shooting from the floor to go with nine assists.

Unfortunately for Dinwiddie, he just doesn’t have the same level of appeal or star power as LeBron James, so he’ll just have to continue preaching his own greatness on social media to get more attention.