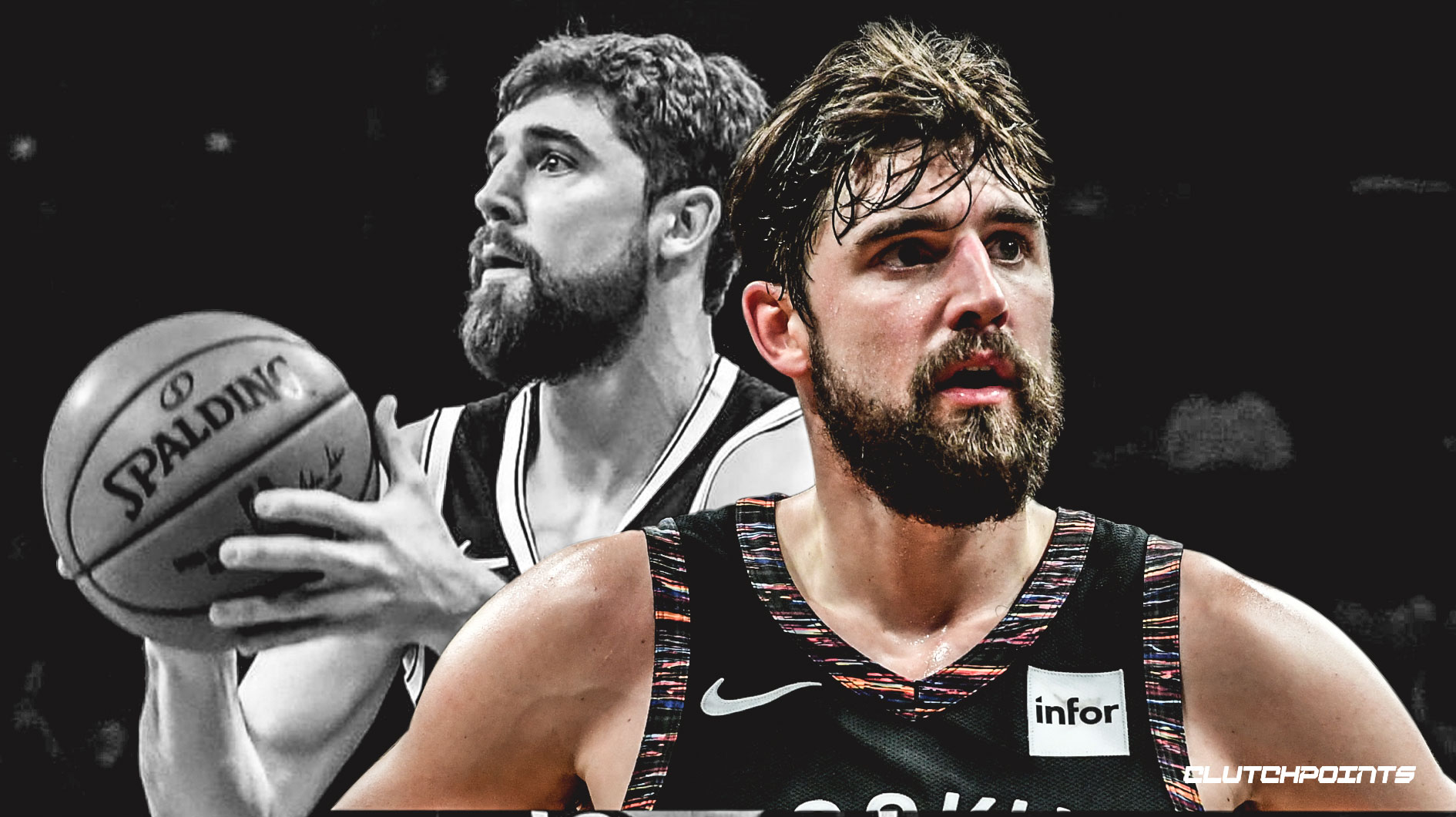 The casual NBA fan may never have heard of Joe Harris before this season. But after winning the NBA Three-Point Contest at All-Star weekend and leading the league in three-point percentage, he has certainly made a name for himself on a contending Brooklyn Nets team.

Harris was drafted out of Virginia by the Cleveland Cavaliers in 2014, but found himself buried on the bench for a team that was suddenly contending for a championship after the return of LeBron James.

Harris spent time in the G League during his rookie year and his second season in Cleveland and also dealt with injuries before being traded to the Magic in January of 2016. Orlando would eventually waive Harris.

The 27-year-old spoke to Jason Lloyd of The Athletic about his Cleveland years and the journey to Brooklyn:

“Sometimes guys have an opportunity to have a fresh start mentally and that’s what you need,” Harris said. “The Cavs weren’t in the position to let me learn through mistakes. That wasn’t helping the team win. They’re trying to win championships. So I come to Brooklyn and the last couple years I’m learning through mistakes. Kenny and the coaching staff are not yanking me out of the game because I make a boneheaded play defensively or offensively. My first couple years in Cleveland, shit, you make one mistake and you can’t afford to let that happen. It’s different circumstances.”

Harris has increased his scoring in each year since coming to the Nets before the 2016-17 season, and has started in all 62 games that he has appeared in this season. JUST IN: Marquese Chriss thinks Cleveland is where he can develop
Related TopicsCavsJoe Harris