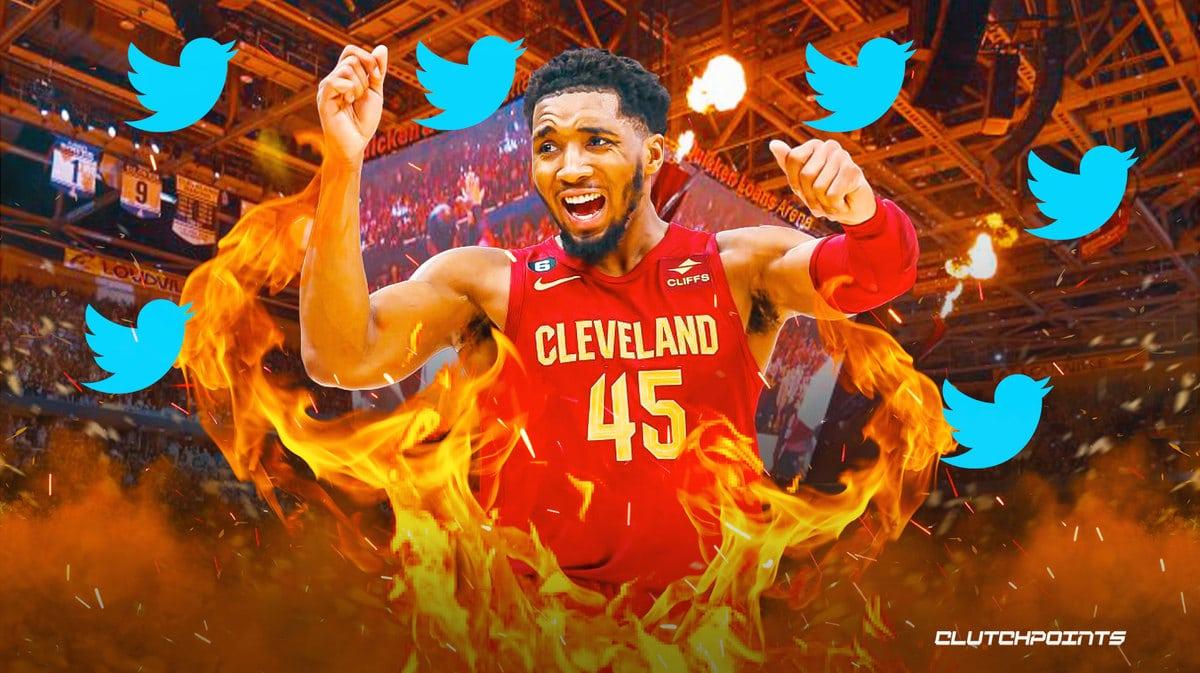 Donovan Mitchell, what have you done?

It was just another Monday night in the NBA, as the Cleveland Cavaliers took on the Chicago Bulls at home. Until it wasn’t. The Bulls, despite entering the night with a 16-20 record, gave the 23-14 Cavs hell for much of the night. That is, until Donovan Mitchell took over and snatched the souls of every Bulls defender who was tasked with the unenviable burden of guarding him while he’s scalding hot.

The Cavs entered the fourth quarter down by five despite Mitchell’s 40-points in three quarters. But Spida put his foot down and said that there was no way that Cleveland was losing tonight. He scored 31 points in the fourth quarter and overtime to finish with a ridiculous 71 points to go along with 11 dimes and eight rebounds on an incredible 22-34 shooting from the field (7-15 from downtown) and 20-25 from the charity stripe.

Donovan Mitchell’s insane explosion is the league’s highest scoring output since Kobe Bryant’s 81-bomb in January 2006. Moreover, Mitchell’s bonkers eruption is only the seventh 70-point night in NBA history, and only the third in the 21st century. Justifiably, NBA Twitter had a party over Spida’s historic scoring effort.

Just checked: This is the most efficient 70+ point game in NBA history.@spidadmitchell eclipsed David Thompson's 78.0% TS mark from 1978.

I don’t think of a game in recent memory where I have ever seen one player completely take over a game like @spidadmitchell just did.

Donovan Mitchell 71 points in a single game. That guy is on another level 💥🔥🥵

a Cavs franchise record 71 points by #45 Donovan Mitchell!!! One of the most unbelievable performances these two eyes have EVER witnessed!!! GO CAVS!!! #LetEmKnow. @spidadmitchellpic.twitter.com/0dXxkRQcSq

Of course, Twitter has the exact opposite of a goldfish’s memory, so some fans pointed out how the Cavs won huge during the offseason trade that brought Donovan Mitchell in town.

& THE KNICKS DIDN’T WANT TO TRADE FOR DONOVAN MITCHELL smh

Words cannot truly encapsulate just how phenomenal Donovan Mitchell was on the night. In a battle of wills, he had the strongest resolve tonight. And with Darius Garland out due to injury and the Cavs battling inconsistencies over the past few weeks, this is the kind of performance that could jolt a season amid its dog days.