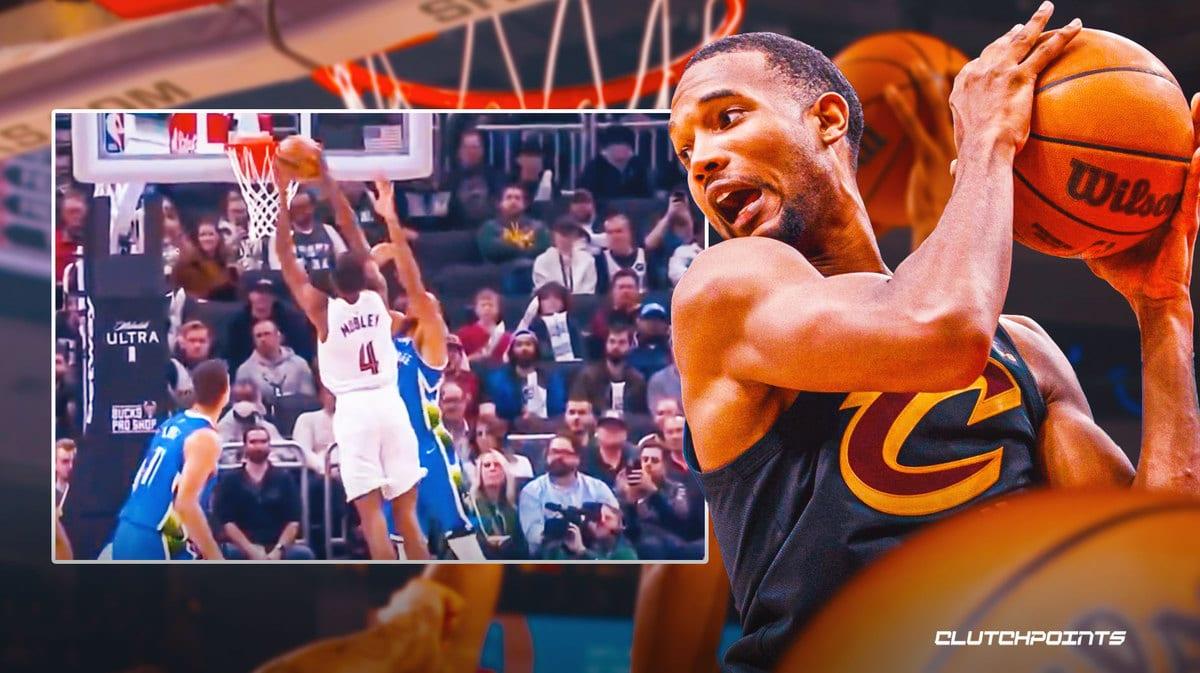 Evan Mobley was the runner up for the Rookie of the Year Award last season and he is well on his way to being one of the elite players in the NBA. He’s drawn some heavy praise from his teammates, and he added to his career highlights on Wednesday with a vicious dunk over Giannis Antetokounmpo.

That dunk predictably set NBA Twitter ablaze with some fans going as far as to say that Evan Mobley’s career will surpass Giannis Antetokounmpo in due time.

Semi-Irrational Exuberance Alert: Evan Mobley is going to as good as Giannis in a couple years

That Evan Mobley dunk and tie up of Giannis on back-to-back possessions sure was something.

Damn Giannis you got bodied 👍🏿👍🏿

When Evan Mobley gets the ball in his hands good things happen. He needs to get 10+ shots every night and be a focal point of this offense.

I give Evan 3 years and he’ll be better than Giannis https://t.co/felvzVSDUG

Mobley is a capable scorer for the Cavs and one of their top defensive players. He was a standout at the University of Southern California for a season before declaring for the draft and ever since his high school days he’s been known for his versatile play.

Mobley has been a key reason why the Cavs have surprised many this season and have been one of the best teams in the NBA. After a hot start that included an eight game win streak, the Cavs have hit a tough stretch. They have lost four consecutive games but still sit at 8-5 and in fourth place in the Eastern Conference standings.