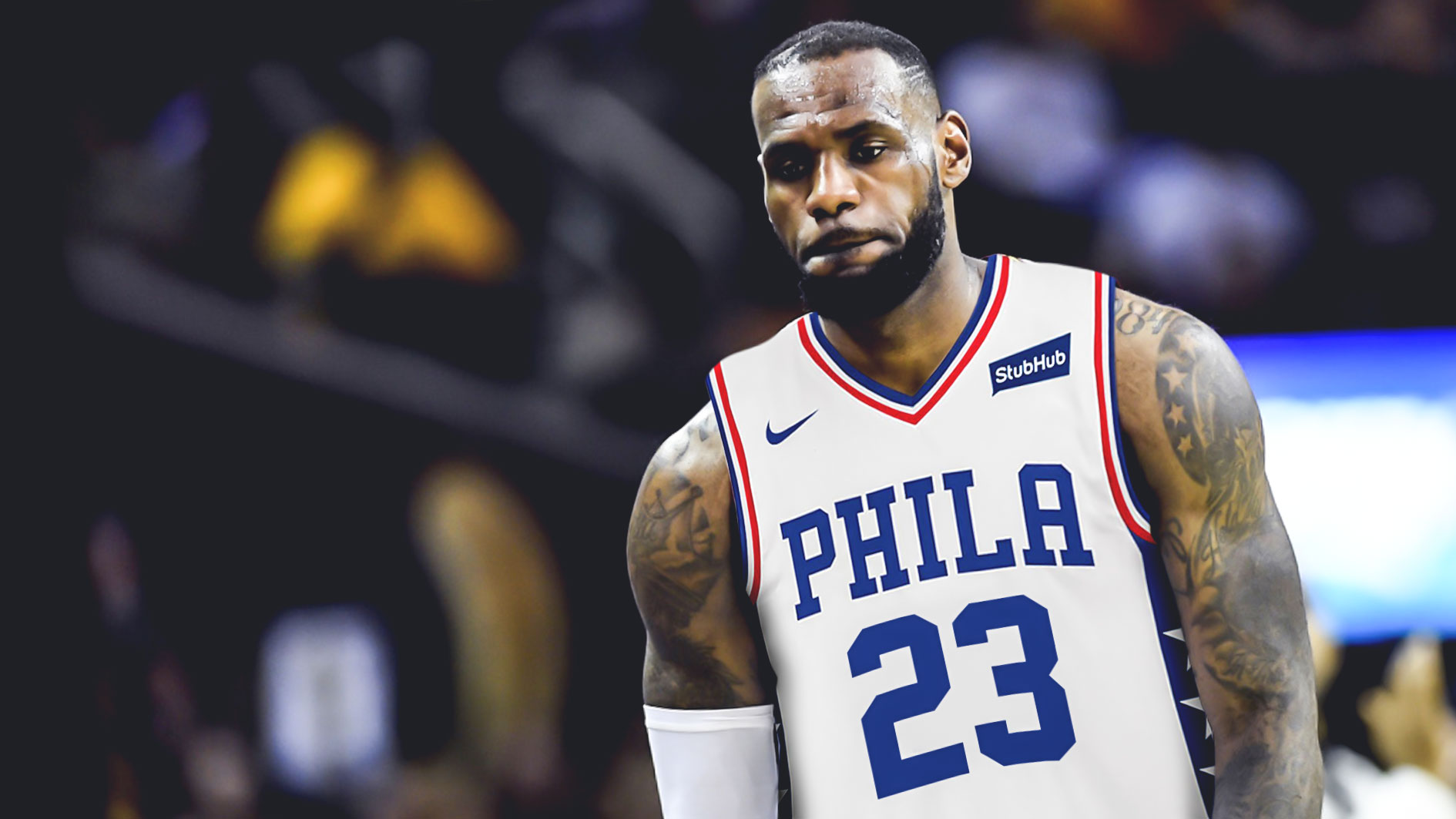 NBA players are participating in the LeBron James offseason drama, as the star player could be making a move to another team in the summer. Right now, James could have a wide variety of options to join in the offseason, but some NBA players from a recent ESPN confidential poll are speaking out on which teams James shouldn’t sign with.

Here are the following results from some NBA players on the question of: Which rumored team should LeBron NOT sign with?

Leading the voting in this poll is surprisingly the Sixers, who got more percentage of the votes than the Golden State Warriors. Could this be the result of players hoping he does not sign with the Sixers because they could be a championship level threat? Or because he wouldn’t succeed there?

All in all, some NBA players have spoken out and James shouldn’t come anywhere near the duo of Ben Simmons and Joel Embiid. One Western Conference center from the poll spoke out on why he thinks the pairing of the Warriors and James would not be the best choice for him.

“LeBron is a competitor. He’s the type of guy who comes in and lays his hat on the line every night. If he went to Golden State, that would cut his competitive edge out. It would take something away from the type of player that he really is.” — Western Conference center 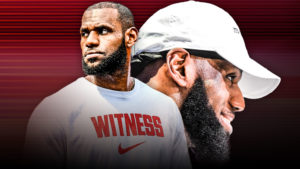 JUST IN: NBA players on No. 1 reason LeBron James would leave Cleveland
Either way, the selection of NBA players have voted and they do not want to see James anywhere near a Sixers uniform.
Related TopicsLeBron JamesSixersWarriors