NBA players on No. 1 reason LeBron James would leave Cleveland 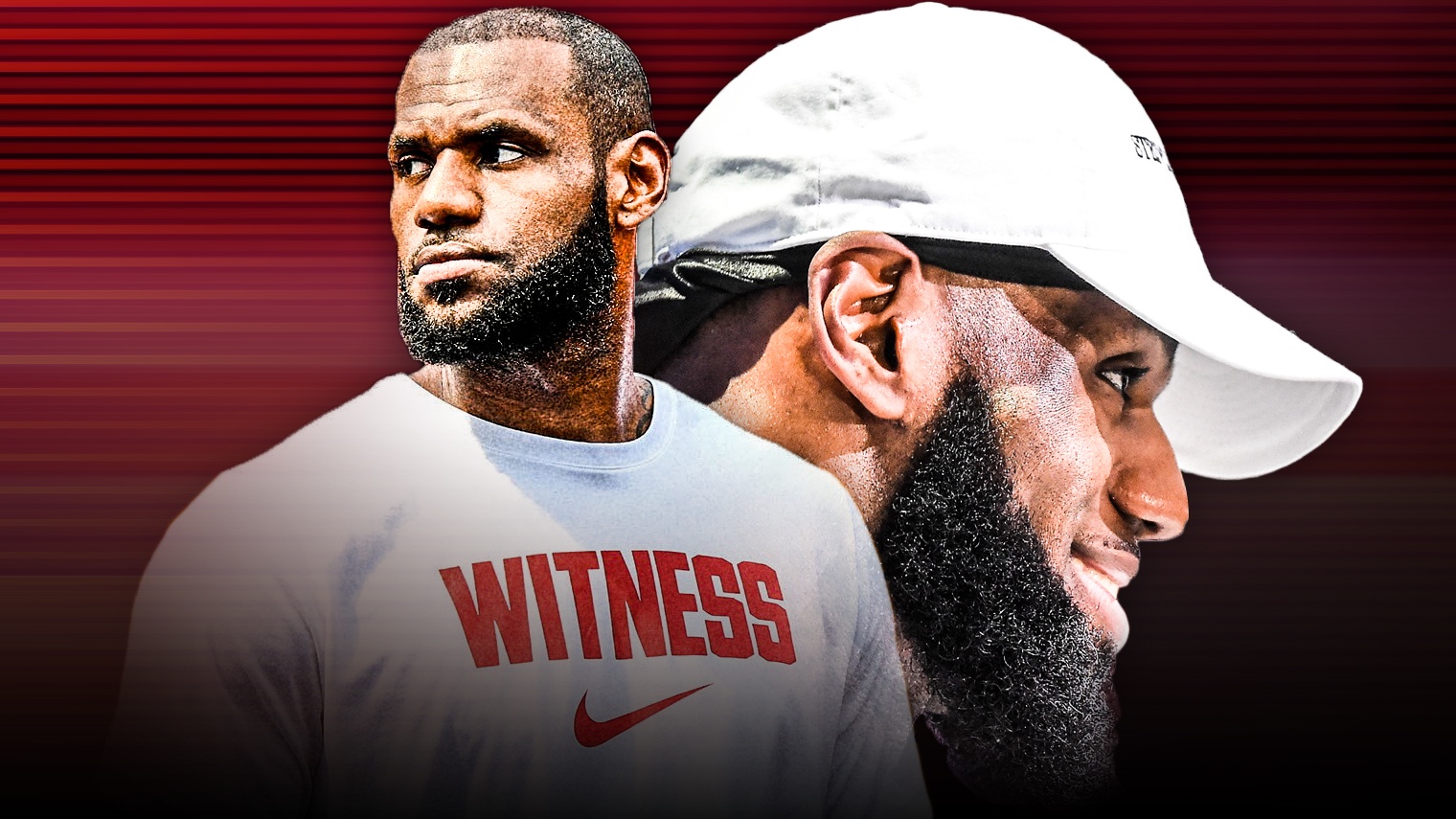 The NBA might be changing a bit in the off-season as the free agency class this summer could be one for the books. Headlining the free agency will be star LeBron James who has a nice array of options. Of course tons of teams will be keeping their eye on James as the addition of the NBA All-Star MVP will increase any team by ten fold.

To make things interesting in the James talk, some NBA players answered the question why James would leave the Cavaliers and where he potentially might land. According to ESPN in their recent confidential poll between NBA players, some of these results are surprising.

The question was asked, If LeBron does leave, what do you think would be the main reason why? Here are the following results.

Dan Gilbert: 29 percent
The roster is too weak to beat the Warriors: 27 percent
Not enough branding opportunity: 10 percent
Other: 34 percent

It seems throughout the NBA that players have a wide variety of reasonings why LeBron may leave. However, the main percentage of votes leaning towards not being able to compete with the Warriors and Cavaliers owner Dan Gilbert. One of the main eye-catching results is the “other” option. Here’s some of the other options players listed in the poll.

Looking for something new; trying to win a championship; he’s too old; legacy; looking for a more lucrative contract; “He’s done all he can do in Cleveland;” “I mean, it’s Cleveland.”

All of those reasonings have strong value in them as James has pretty much done everything he wanted to do in Cleveland. As his career might be coming to an end, he may want to try something new or bring a championship somewhere else. However, an Eastern Conference guard joined the conversation and pointed about the financial side of things.

“If LeBron were to leave, it would have to be for way more money — like if a team could figure out a way to give him a $300 million contract.”

This upcoming offseason is going to be one to watch for sure. Could James spice things up late in his career? Or could he get comfortable in Cleveland and win some more rings? 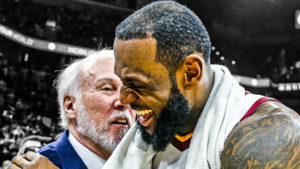