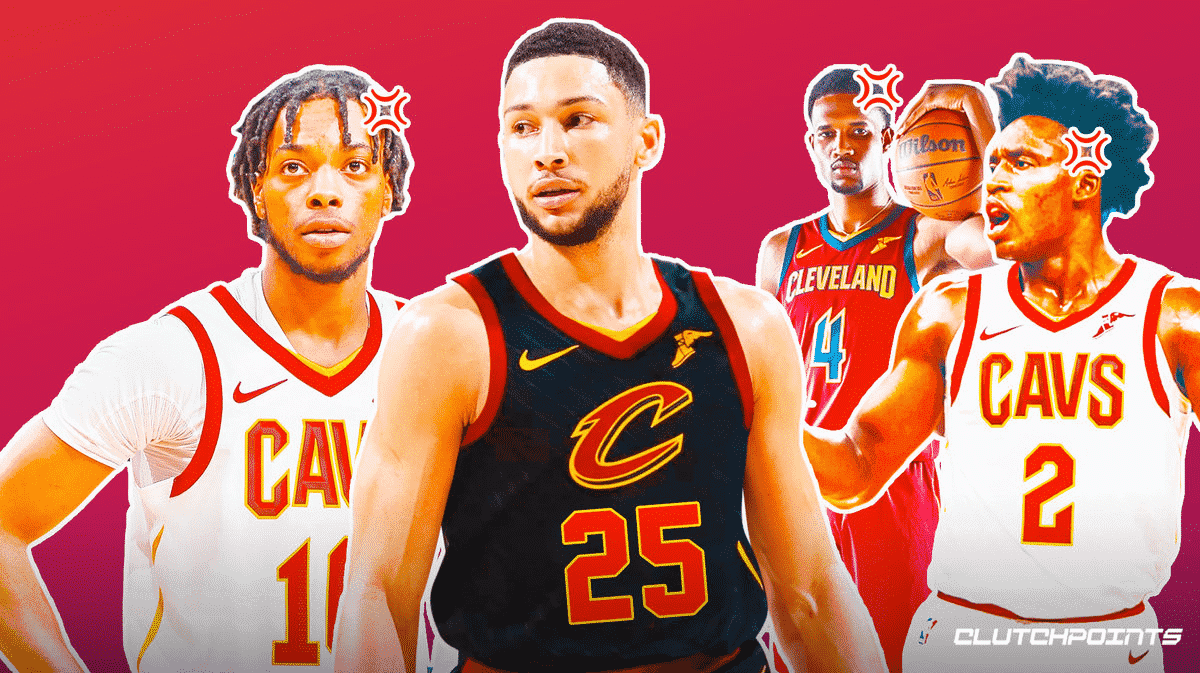 The Cleveland Cavaliers have emerged as one of the teams roped into the Ben Simmons trade saga. Not only are they in the mix, but the Cavs are reportedly one of two teams “most actively” pursuing the Philadelphia 76ers.

NBA insider Sam Amico dropped the skinny on the Cavs’ trade discussions for Ben Simmons. Darius Garland is considered virtually off the table in a trade package returning to the Sixers, given that he is also represented by one Rich Paul of Klutch Sports just like Simmons.

That leaves Collin Sexton as the guard that would certainly be included in any potential deal, given the unlikelihood adding Garland or the untouchable Evan Mobley in any trade package.

In his discussions with sources, Amico also revealed one anonymous GM’s take on the Cavs-Ben Simmons situation. He believes the entire farm is worth throwing at him, with nobody being untouchable.

And don’t shoot the messenger, but here is one rival GM’s thought on Cavs: “Honestly? They could trade their entire team for Ben Simmons, be better than they were last season, and have a brighter future.”

Is this Sixers GM Daryl Morey in disguise? That’s probably who it is if he thinks Ben Simmons is worth the entire haul of Cleveland’s young assets. The Cavs remain heavily tied to Ben Simmons as the season fast approaches, and you best believe they won’t be listening to that anonymous GM.