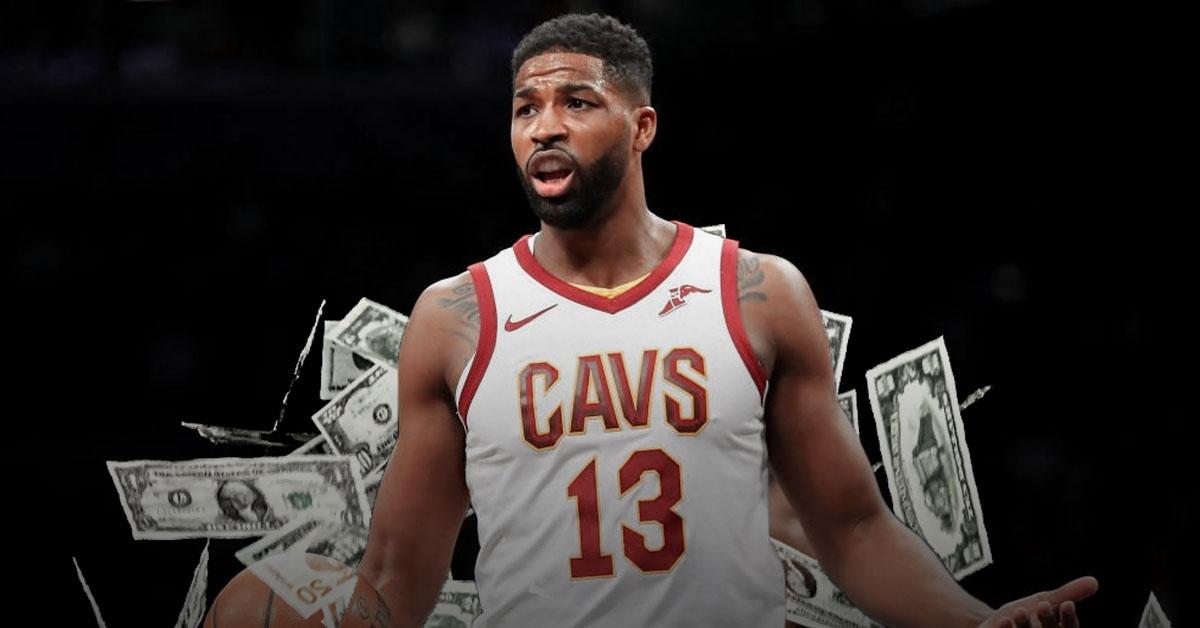 The NBA league office has fined Cleveland Cavaliers center Tristan Thompson $15,000 for an obscene gesture at a fan during Monday’s game against the Brooklyn Nets, according to Chris Haynes of Yahoo Sports.

Thompson turned to the crowd and put his hands in the air in celebration after contesting a Spencer Dinwiddie fadeaway jumper that missed short of the rim in the final second of regulation, giving the Cavs a 99-97 win.

TMZ Sports released footage of Thompson flipping off a Nets fan who reportedly said “get out of here, you bum” after Thompson celebrated the win at the Barclays Center — something the league shortly looked into after the footage was released to the public.

Someone could be heard saying “someone’s gotta get that on video” — which obviously was, now costing Thompson a cool $15,000 for his response to the heckler.

Thompson had anything but a bum game, registering a strong 19-point, 14 rebound double-double to give the Cavs their fifth win of the regular season.

Shortly after his performance, he joined the Cavs broadcast for a post-game interview and demanded “they better put some respect on my name.”

Thompson did get away with a lighter fine than the $25,000 fine the league assessed Kevin Durant and Patrick Beverley for their respective incidents with fans this week, a relative silver lining for this type of offense.