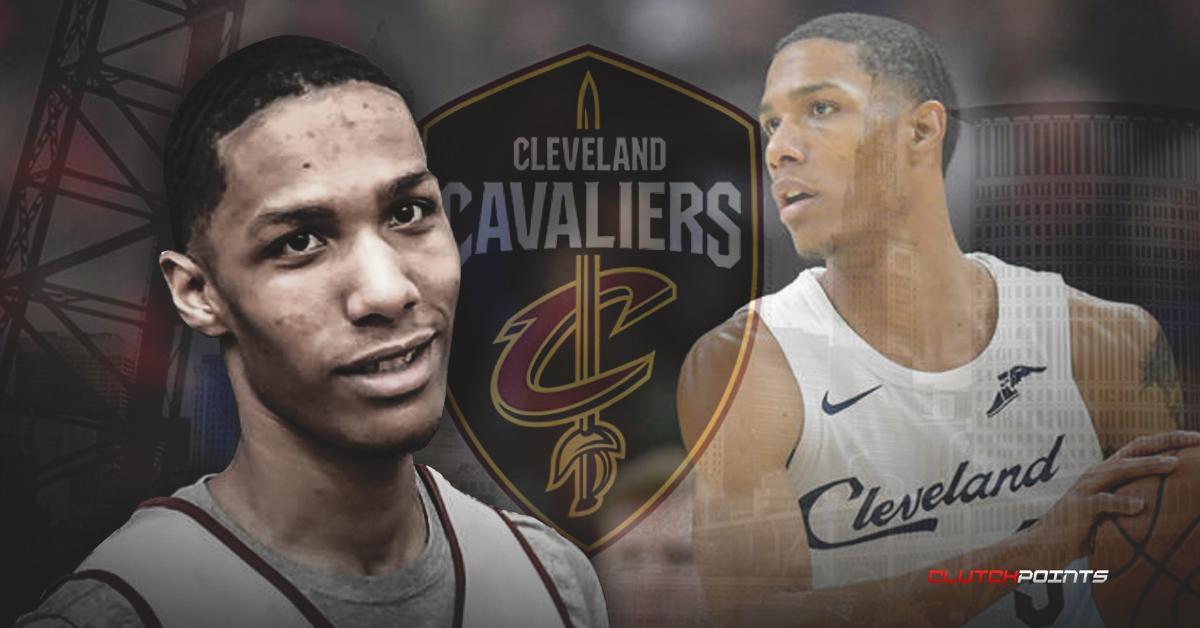 The NBA announced on Monday afternoon that they’ve has concluded their investigation into the Cleveland Cavaliers’ signing of Patrick McCaw, who was a restricted free agent of the Golden State Warriors, and found no wrongdoing.

The NBA conducted an investigation at the Warriors’ request after the Cavs cut McCaw just four games after signing him to a non-guaranteed deal. As a restricted free agent, the Warriors elected not to match the offer sheet he signed with the Cavs and let him go.

Just days after McCaw’s deal, the Cavs announced they were waiving him, shocking most as it allowed him to become an unrestricted free agent and sign wherever he would like.

McCaw played just three games with the Cavs, totaling five points, three rebounds, two assists, and two steals in 53 minutes. He’s been available to play for the Raptors, but hasn’t played in the two games since. 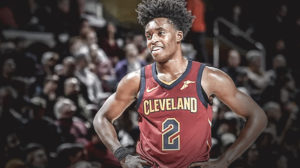