REPORT: NBA executives skeptical of any punishment for Cavs over Patrick McCaw situation 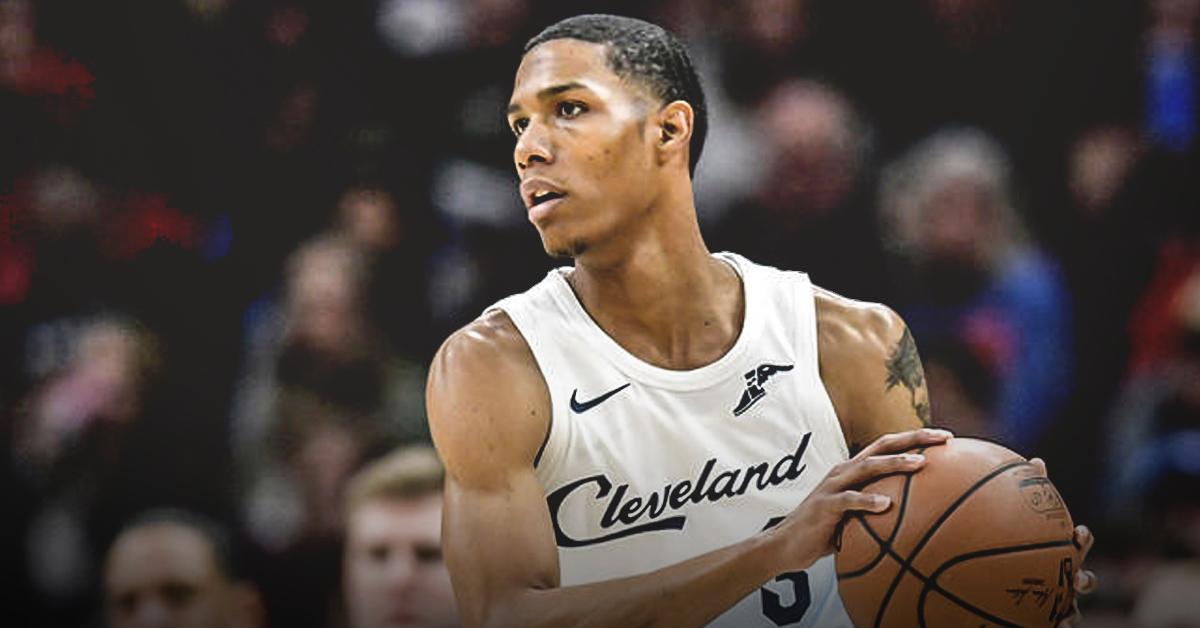 NBA executives are skeptical over possible punishment for the Cleveland Cavaliers regarding their role in the Patrick McCaw saga, according to Adrian Wojnarowski of ESPN.

McCaw was a restricted free agent with the Golden State Warriors, who decided not to match Cleveland’s non guaranteed offer sheet for the combo guard.

After McCaw was waived, Golden State reportedly asked the NBA to investigate the matter for possible salary cap circumvention:

The New York Times reported that the NBA is investigating the Cavaliers for possible salary cap circumvention, a probe that Golden State encouraged the league to undertake on the Warriors’ behalf.

The NBA had examined the two-year, $6 million offer sheet closely prior to approving it, league sources said, but found no reason to disallow it.

Most league executives are skeptical over possible punishment for the Cavaliers, who had a three-game window to evaluate McCaw and cut him before the league’s contracts became guaranteed for the season.

Patrick McCaw played in three games with the Cavs and averaged 1.7 points. He is reportedly signing with the Toronto Raptors now.

There were some who thought Cleveland might get fined, or even worse, lose a draft pick over this whole fiasco. While nothing is set in stone, based off of what ESPN is reporting, it looks like the Cavs will be safe from any punishment. 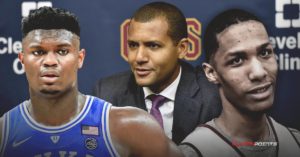 JUST IN: What exactly should the Patrick McCaw fiasco cost the Cavs?
Related TopicsCavsPatrick McCaw