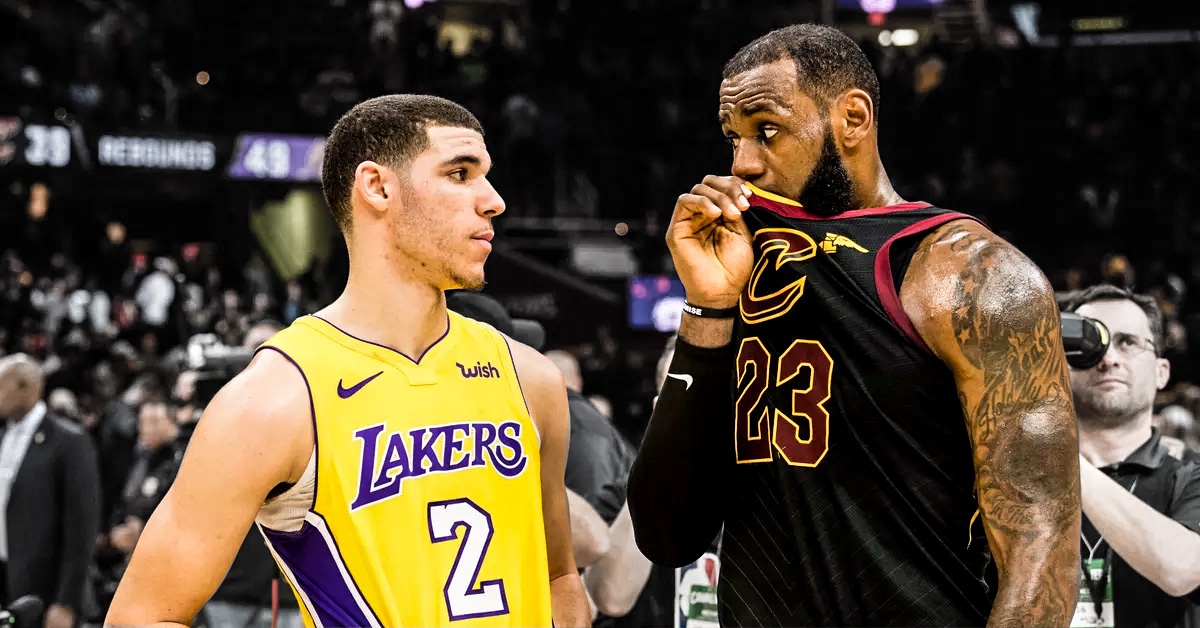 Following the flurry of moves the Cleveland Cavaliers made ahead of the trade deadline earlier this month, there is now growing belief that the Los Angeles Lakers are at an even better position to land the services of LeBron James after this season.

However, for one Eastern Conference executive, he thinks it’s the opposite, and the Cavs may now have a better chance of having him re-sign with them instead.

The addition of George Hill, Rodney Hood, Jordan Clarkson, and Larry Nance Jr. has allowed the Wine and Gold to win four straight games, including three on the road, before the All-Star break. That said, it could persuade James to stay with his hometown team, as he knows how good they can be especially if they have more games under their belts, according to Marc J. Spears of The Undefeated.

“I wouldn’t be surprised if he stays in Cleveland now,” one high-ranking Eastern Conference team executive said. “The Cavaliers put a really good team around him. The Cavaliers have made it really tough for him to decide to leave Cleveland again. The Lakers might have helped them keep LeBron.”

With a few months left before free agency starts on July 1st, there’s still a lot of things that are about to happen that could change how James will decide on his future. Should they win it all this season though, it won’t come as a complete shock if he chooses to stay put and bring in more titles to Northeast Ohio.

The four new faces of the Cavs have brought a lot of energy and belief to the team that they now have the right combination to go all the way. What’s more, the Lakers trade made the Cavs stand pat with the Brooklyn Nets’ lottery pick whose value appears to go higher by the day. 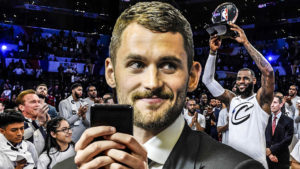