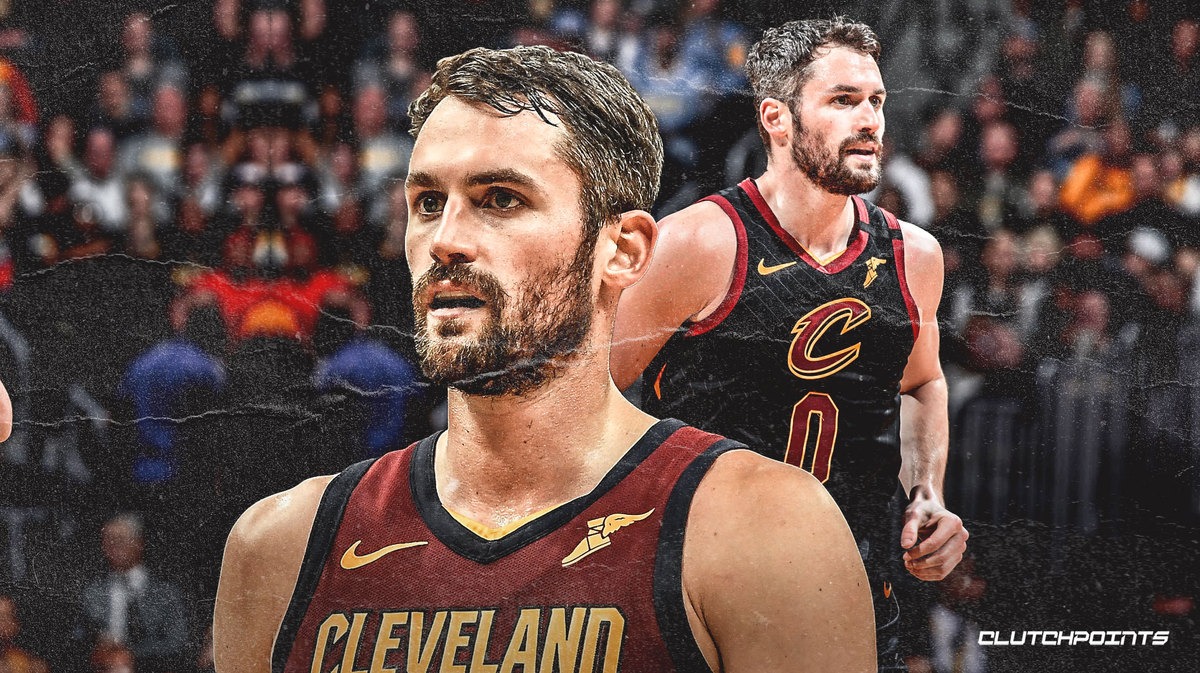 NBA execs don’t expect teams interested in Love to give up a lot to acquire him since they don’t see Love as a “game-changer who can put a team over the top,” per Sam Amico of SI:

A survey of opposing executives reveals a few things about Kevin Love, not many of which are promising for a deal.

He has three years and $90 million left on his contract.

He’s not viewed as a game-changer who can put a team over the top.

He has an extensive injury history. 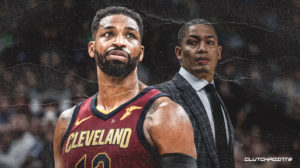