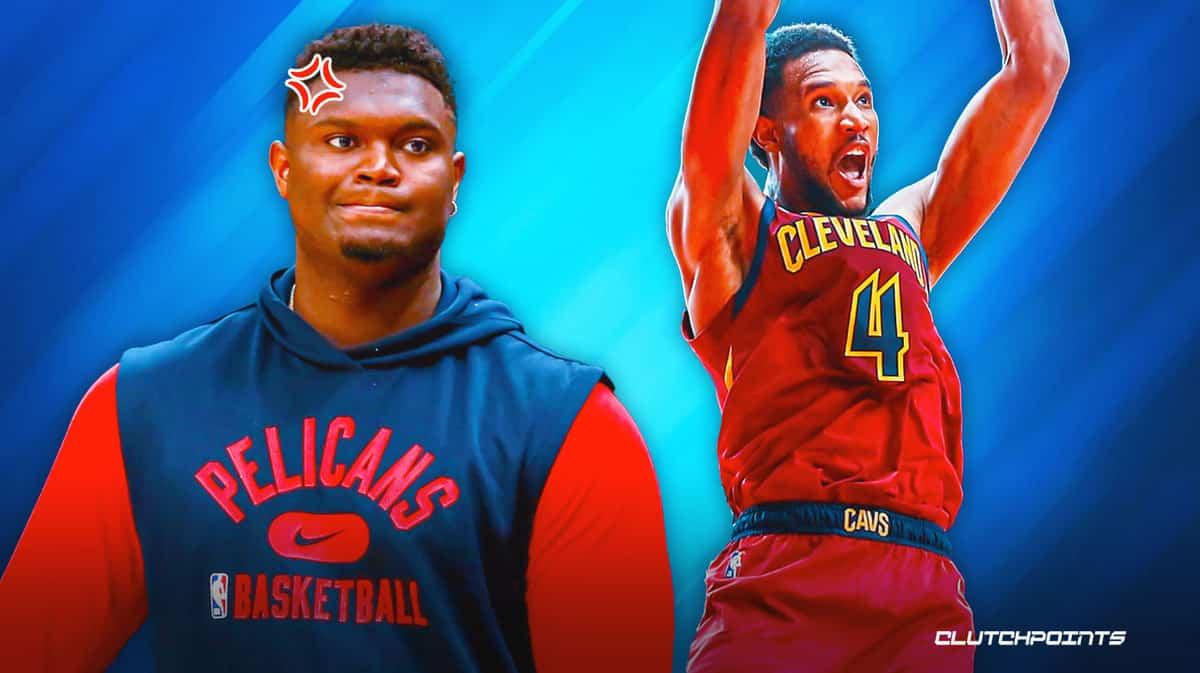 The Cleveland Cavaliers have been one of the surprise teams of the NBA season, thanks in large part to the outstanding play of rookie Evan Mobley. The NBA big wigs have taken note as well.

A recent survey of 17 NBA executives was conducted by Hoops Hype to get a grasp of how the best young players in the NBA are viewed by talent evaluators around the league. The survey ranked the best under-25 players to build your franchise around – with the Cavs big man getting a decent number of votes.

Evan Mobley ranked 6th, the highest rookie on the list and the only one in the top 10. Detroit Pistons rookie Cade Cunningham ranked 13th. Mobley also ranked above some more established names, such as the oft-injured Zion Williamson who was one spot below at 7th. The Cavs forward also surpassed Shai Gilgeous-Alexander, Anthony Edwards, and Bam Adebayo in the eyes of execs.

The top five consisted of bona fide NBA stars, with Luka Doncic once again taking the top spot he held from the same survey last season. Rounding out the list are All-Stars Jayson Tatum (2nd) and Trae Young (5th), with two players likely to get their first selections this season in Ja Morant (3rd) and LaMelo Ball (4th).

The fact that Evan Mobley is the next man on that list this early into his career should get Cavs fans excited. The sky is the limit for the rookie in Cleveland.