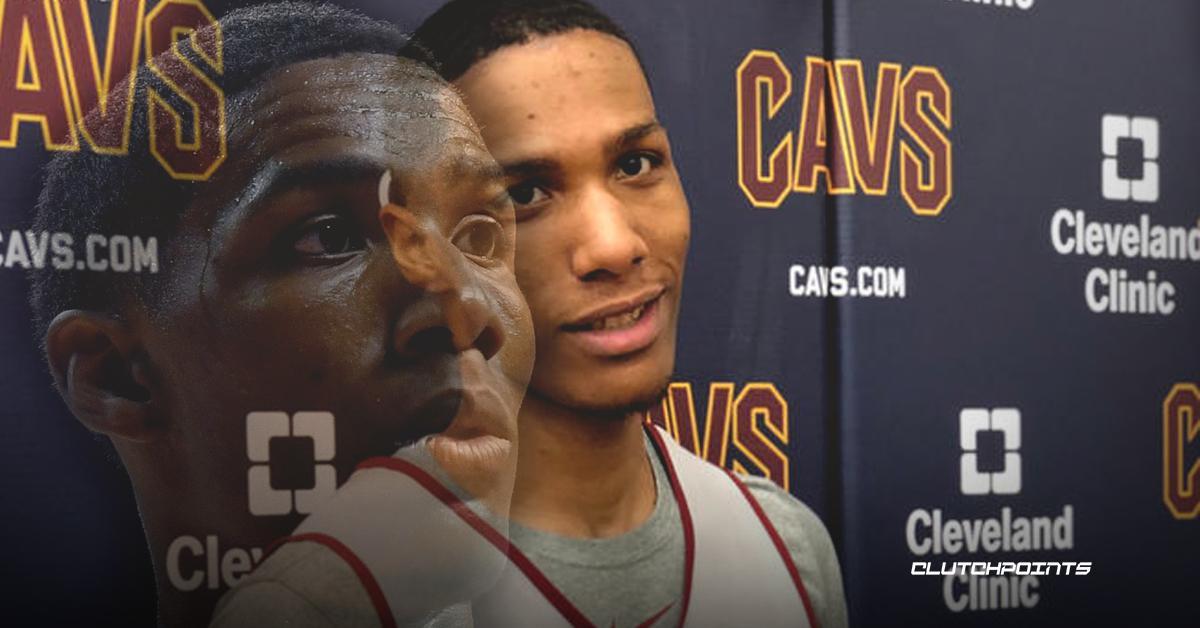 The NBA is continuing to investigate the Cavs’ signing and hasty release of Patrick McCaw. If Cleveland is found guilty of misconduct, they could face punishment from the league, which could include fines or the loss of future first-round draft picks.

Via Mark Medina of The Mercury News:

The NBA has continued its formal review into Cleveland signing McCaw to a two-year, $6 million deal and subsequently waiving him three days later before his contract would become guaranteed. The league plans to speak to McCaw’s representatives on Thursday to probe into if McCaw and the Cavaliers reached an agreement to waive him so he could become an unrestricted free agent, sources said.

The Cavs recently signed McCaw to a two-year, $6 million offer sheet. The Warriors had the opportunity to match, but they declined to do so. Three games later, Cleveland waived McCaw. That was the day before his offer sheet became guaranteed for the rest of the season, which has raised a few eyebrows around the league. Investigators likely feel that the team tried to circumvent his restricted free agency. The Warriors took note of what was unfolding and asked the NBA to take a look at the situation.

Under the terms of the league’s Collective Bargaining Agreement, the NBA forbids teams and players to make any “unauthorized agreements” that involve making any deals “express or implied, oral or written, or promises, undertakings, representations, commitments, inducements, assurances of intent, or understandings of any kind” that are “concerning any future Renegotiation, Extension, or other amendment of an existing Player Contract.”

After waiving McCaw, the Cavs, who are currently dealing with several injuries, went out and signed point guard Cameron Payne to shore up their ranks at the point guard position.

If the Cavaliers were found to have had a financial agreement with both McCaw and his agent while he was still a Warrior, they can be fined up to $3 million. But, since the Warriors have filed a formal complaint, the Cavaliers can now be fined up to $6 million. On top of this, if there is any instance of collusion between both the Cavaliers organization and McCaw’s group, then Cleveland will lose their 2019 first-round draft pick along with future draft selections.

According to several reports, McCaw is now planning to sign a one-year deal with the Toronto Raptors. He had interest from several teams, but ultimately chose Toronto after clearing waivers.

Losing a draft pick is a scary thought, especially for a team that is admittedly in rebuild mode. However, it seems more likely that the Cavs would be fined — if they’re found guilty. 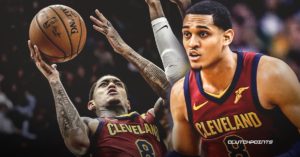 JUST IN: Cleveland has emphasized the three-ball over the ‘last couple of weeks’
Related TopicsCavaliersPatrick McCawWarriors