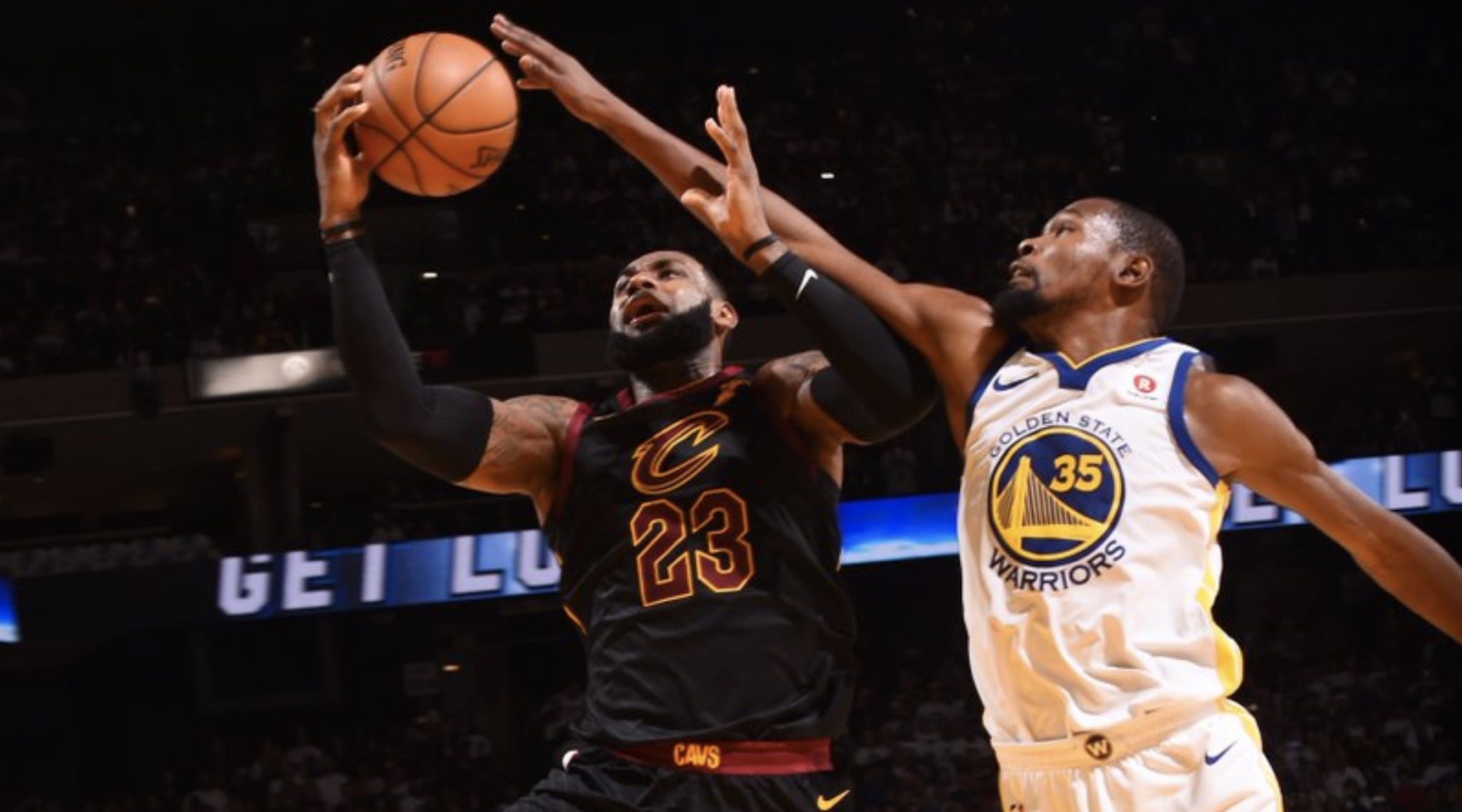 The Cleveland Cavaliers fell to the Golden State Warriors on Christmas Day by a score of 92-99 in a game that was nothing short of a fun, back-and-forth contest all afternoon. While Cavs’ fans didn’t get the outcome they wanted in the loss, the ending of the game was one of the most controversial of the season, especially considering the magnitude of the stage.

With the Cavs down 92-95 with over a minute left, LeBron James drives to the basket from the left wing impeded by Kevin Durant and lost the ball out of bounds. The referee rules it a lost-ball turnover and awards the Warriors the ball, but after looking at the replay on TV, fans could clearly see a foul on Durant sticking his arm into James’ space as he’s driving.

About 30 seconds of game action later James drives again to the basket, this time going middle from the left wing up to the basket for what looked like a sure layup or foul. The Cavs, however, got neither a layup or a foul as the referees didn’t call a foul on the play and an immediate replay review showed the ball going off James’ hands. What can also be seen on the replay is James getting hit across the body in the air on his way to the basket.

While many who watched the game with an unbiased eye could clearly see the fouls, Durant himself was seen telling James and the Cavs that it was not a foul because “he’s too big for that.”

Well, on Tuesday afternoon, the NBA and it’s officials released the Last Two Minute Report from all games played on Christmas Day and shocked everyone when they admitted there were three missed foul calls on Kevin Durant guarding LeBron James in the final 1:12 of the game. Here’s a look at the report:

The Cavs shot an abysmal 31.8 percent from the field (28-88) but a solid 41.7 percent from beyond the arc (15-36). On top of that, Durant had a superhuman defensive game with two steals and five blocks on the afternoon. Despite all of that, they still had a chance to come away with a win in Oakland. The missed calls change nothing now, but it’s always interesting to think about how different the game would’ve been had James been awarded free throws to make it a one-point game with minute still left to play.

All the Cavs can do now is move on, as they’ll be taking on the Sacramento Kings on Wednesday before closing out their road trip against the Utah Jazz on Saturday evening. 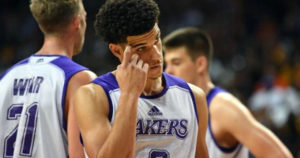