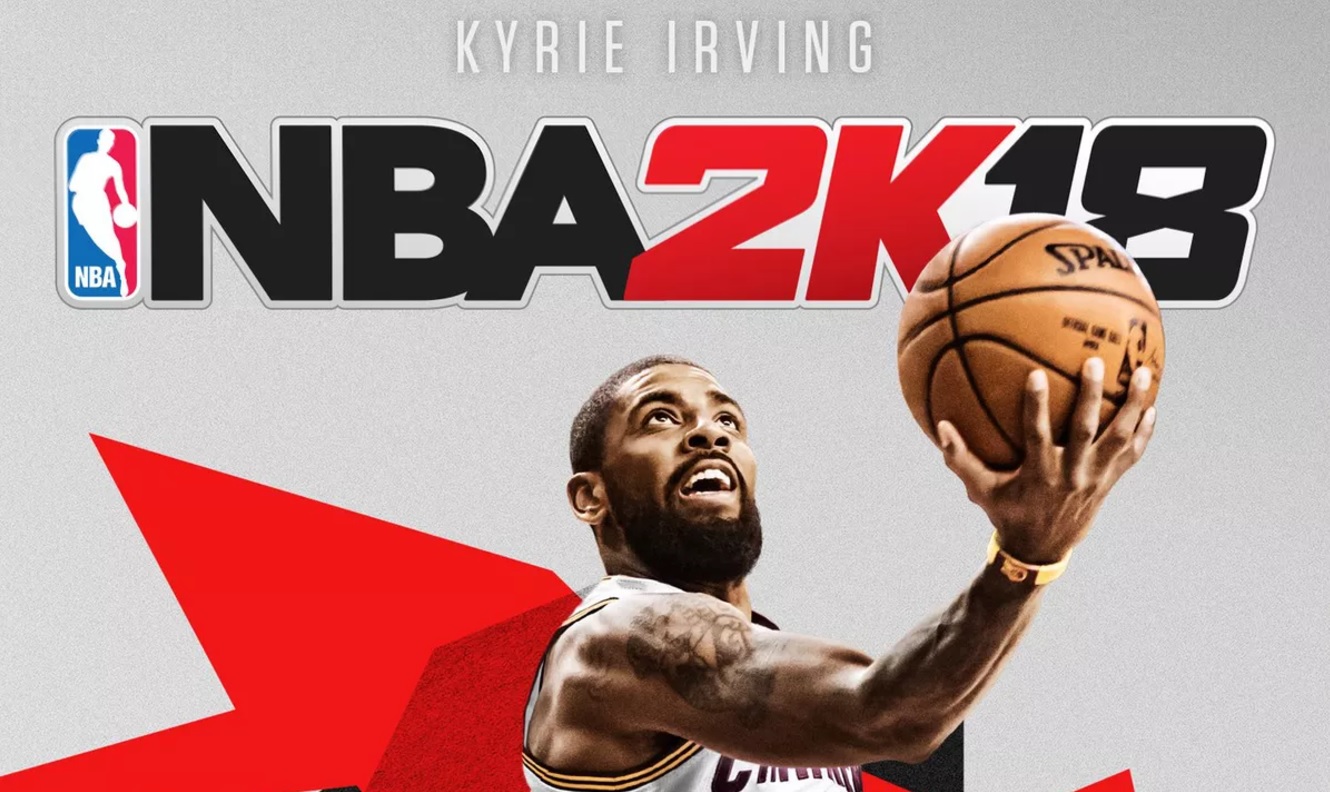 Although it feels like it just ended, the NBA season is getting closer and closer to us, which means the release of NBA 2K18 just before that. With the new video game release comes the new cover athlete, this one being Kyrie Irving.

Irving confused a lot of people this offseason with his request to be traded away from the Cleveland Cavaliers, and the news came just weeks after 2K announced he was their cover athlete for the next popular basketball game. Throughout the past couple of weeks, 2K had been releasing screenshots of some players and what they’ll look like in the new video game. On Monday, following the Cavs’ official Nike jersey announcement, 2K took to Twitter to finally release the first in-game look at Irving in his new Nike gear.

Now, whether Irving remains with the Cavs or not remains to be seen, because it would then be interesting to see if the developers change his jersey on the cover. However, with the game set to be released on September 19th (15th for the Early Tipoff Edition), it’s unlikely 2K attempts to make a change if Irving is traded over the next couple of weeks. 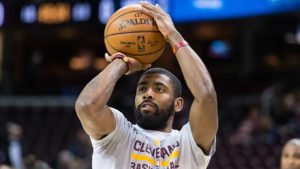