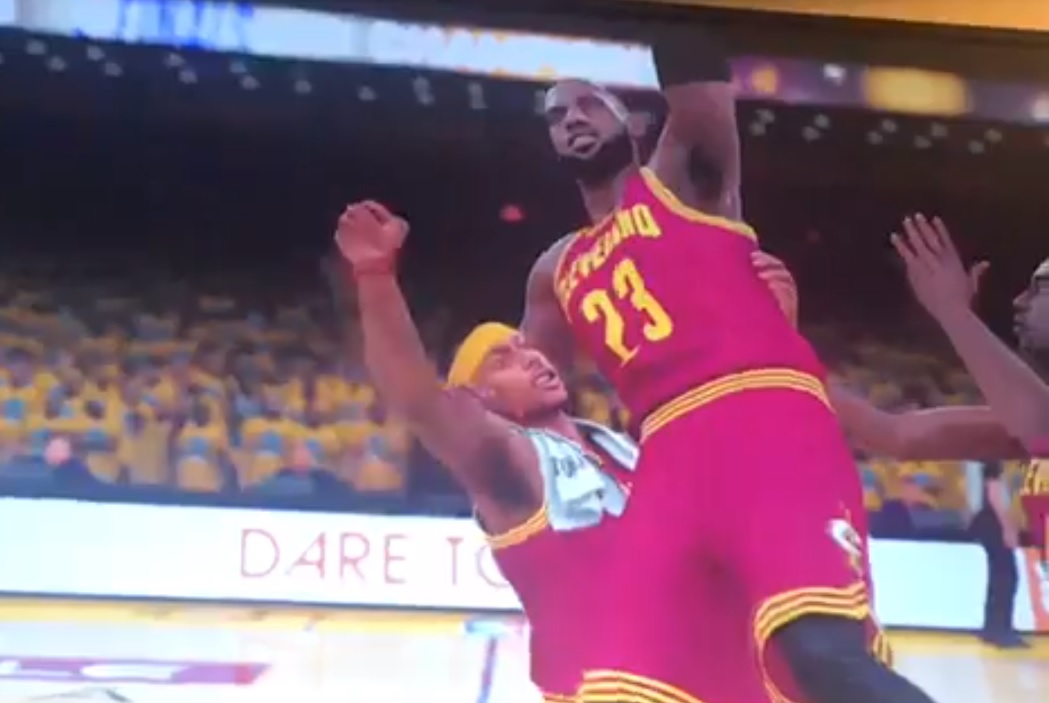 Don’t believe everything you see in video games. But if you do, you’re going to have a tough time convincing people that 5-foot-9 Isaiah Thomas could physically raise 6-foot-8, 250-pound LeBron James with ease and without a single vein in his head and arms on the verge of popping.

2K got Isaiah Thomas carrying LeBron all by himself with one arm and shit lol pic.twitter.com/jDOkJWPkhp

We know NBA players are stronger than normal folks, but Thomas isn’t a product of an underground laboratory experiment either. He can’t be this powerful in real life because following that logic, LeBron could put the entire Cleveland Cavaliers on his back and carry them to the top of the mountain. (We’re speaking literally here, of course.)

Thomas is going to be a big help to the Cavaliers once he recovers from a hip injury and if he does develop that kind of strength displayed by his 2K18 version self as though he’s J.R. Smith lifting a pair of Hennessy bottles, then Cleveland opponents are going to have a hard time taking the team down. 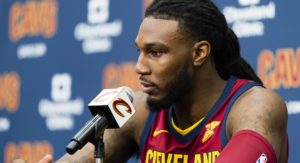