Report: Multiple people within Cavs organization believe Collin Sexton is not a long-term fit at PG, better as 6th man 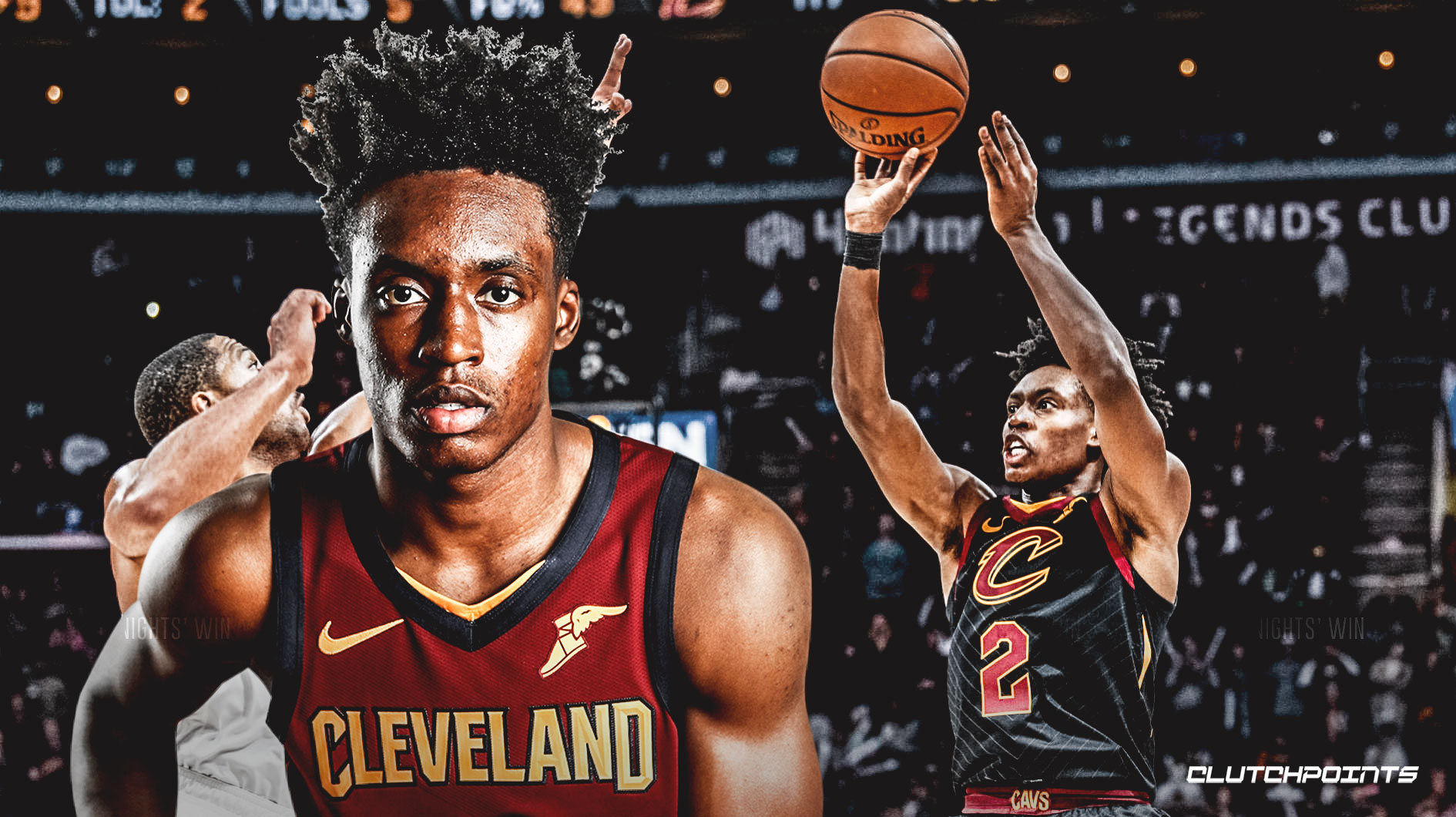 Multiple people within the Cavs organization don’t see rookie Collin Sexton as a long-term fit at the point guard position, according to Joe Vardon and Jason Lloyd of The Athletic.

Some in Cleveland think Collin Sexton is better suited to be a Sixth Man type of player who can just come off the bench and score instead of running a team and setting up teammates for open looks.

Cleveland currently has the worst record in the NBA at 9-40.

Opponents have consistently sought him out defensively to attack him, either in pick and rolls or by simply beating him off the dribble. Multiple people within the organization privately believe Sexton is not a long-term fit at point guard — he lacks the necessary awareness and vision — and believe his future might ultimately be as a sixth man in the NBA.

Sexton is only 20 and still has time to improve, but the early returns have been discouraging, particularly since he is the most visible piece remaining from the Kyrie Irving deal.

The Cavs drafted Collin Sexton with the eighth overall pick in the 2018 NBA Draft out of the University of Alabama. The 20-year-old is averaging 14.6 points, 3.0 rebounds and 2.8 assists per game on the season while shooting 41.3 percent from the field, 39.3 percent from beyond the arc and 85.1 percent from the free-throw line.

This isn’t the first time we have heard a negative report about Sexton coming out of Cleveland. Earlier in the season, a report came out stating that some of the veterans on the team didn’t think Sexton knew how to defend the pick and roll and play the point guard position. 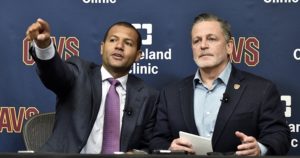 JUST IN: Report: Cavs have 6 coaches in mind as next head coach of team
Related TopicsCavsCollin Sexton