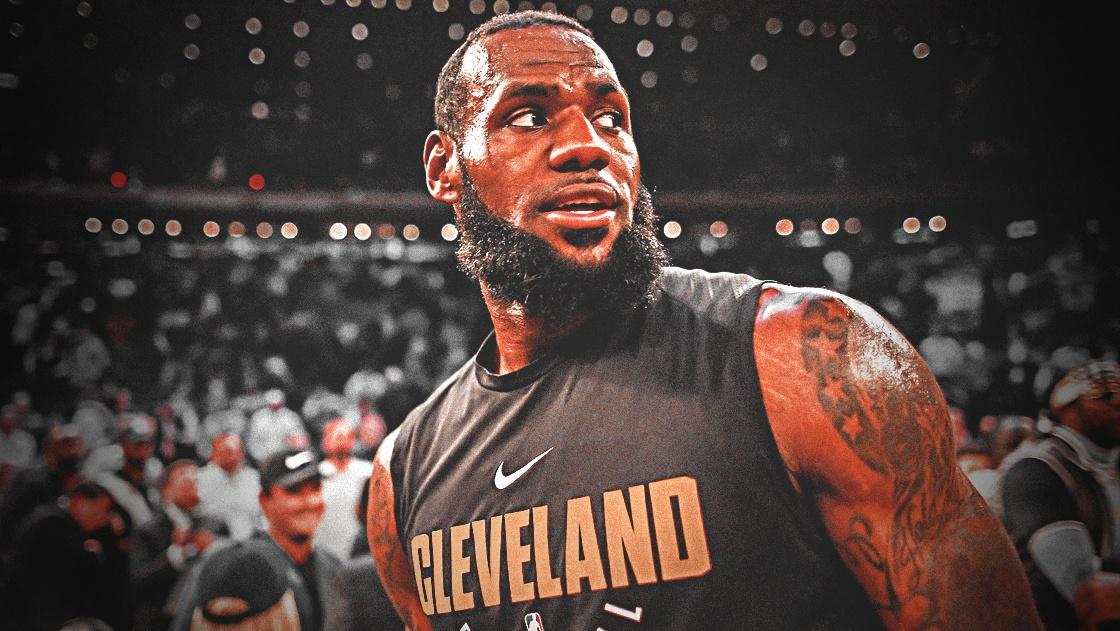 Does he like the move by James? Or the does facepalm signify that he’s disgusted and ashamed by it? Seeing that he’s wearing a Cavaliers hat and he does hail from Ohio, The Miz seems devasted by the news.

The Cavaliers organization expressed their gratitude towards James for the four consecutive NBA Finals appearances and the city’s first professional sports title in 52 years. Other fans also sent their heartfelt thanks to James.

As reported by ESPN, a fan and Ohio native by the name of Tom Valentino headed to where James’ iconic banner was posted so he could get a last look and at the same time, reminisce about the past:

“And let’s just be honest, the basketball was a lot of fun. Every game you would turn on, you would never know what you were going to see from him: an amazing play, the buzzer-beaters and just everything else that he has brought to the city.

“It’s just been something else.”