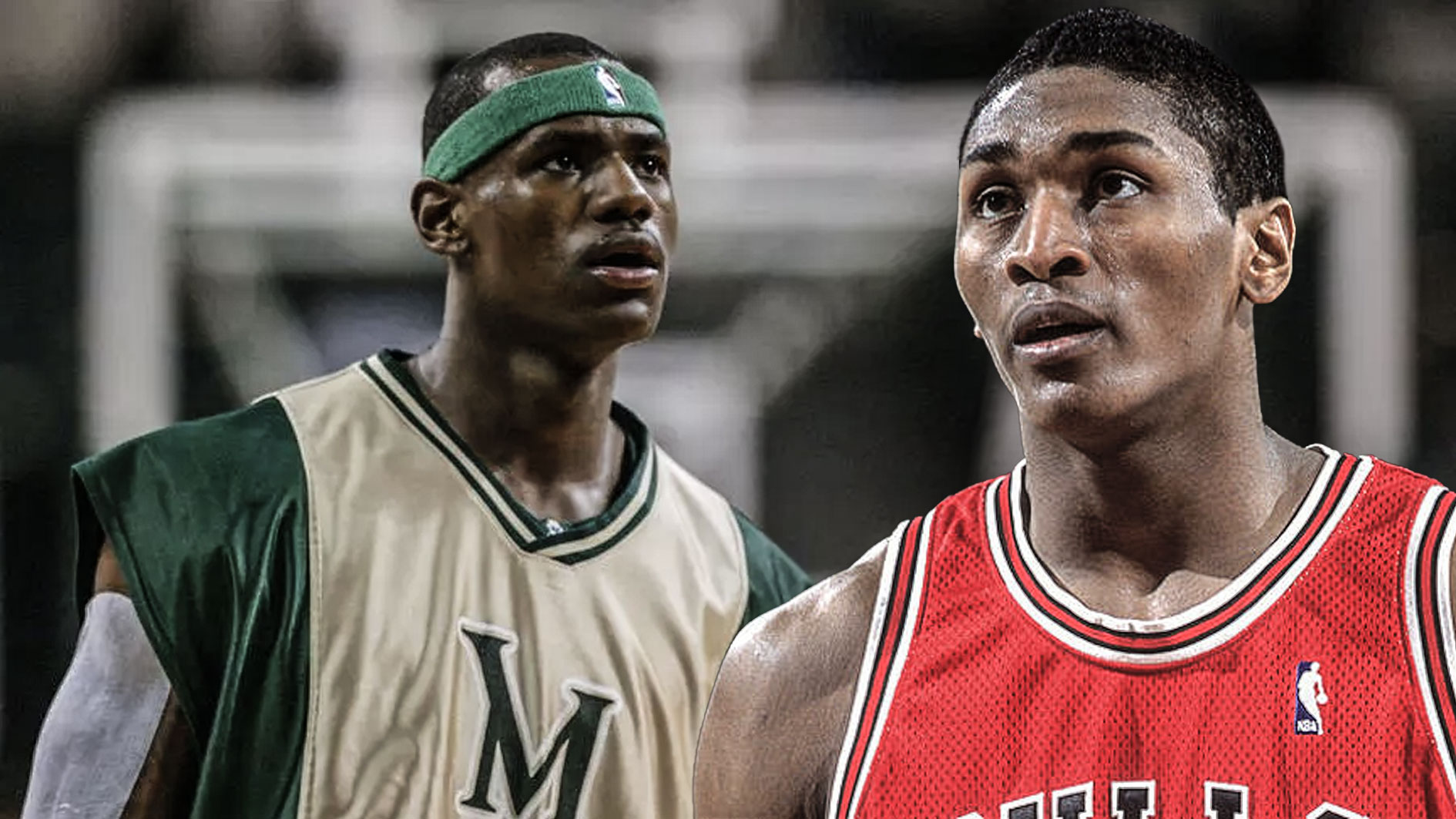 Cleveland Cavaliers star LeBron James entered the NBA at the tender age of 18. But according to Metta World Peace, three years before turning pro, the Cavs forward was already “killing it” in scrimmages with NBA players.

In his new book entitled “No Malice: My Life in Basketball or: How a Kid from Queensbridge Survived the Streets, the Brawls, and Himself to Become an NBA Champion,” World Peace wrote, as reported by Tom Webber of Sporting News:

“In the offseason, a bunch of us used to play in Chicago at Hoops the Gym. I always liked to play ball, and I didn’t care where or when. I knew a bunch of pros used to go over there so when I got the opportunity to play with them, of course I went. Michael Finley, Jerry Stackhouse, Ray Allen, Tim Hardaway, Juwan Howard, and Antoine Walker would be there. Charles Barkley showed up a couple times. A 15-year-old LeBron James would play with us, and he was killing it. Even as a teenager playing against pros, he could hold his own.”

The book was published by IPGBook:

No Malice
My Life in Basketball or: How a Kid from Queensbridge Survived the Streets, the Brawls, and Himself to Become an NBA Champion
By Metta World Peace, By Ryan Dempseyhttps://t.co/M59tIKTP5V@MettaWorldPeace@TriumphBooks pic.twitter.com/fz5cSANLxp

Despite proving little information, it still reveals a whole lot about James’ prodigious talents. He’s come a long way now. At 33-years-old, he has amassed legendary status in basketball. What’s impressive is that many believe that he still has several years left before finally calling it a career. 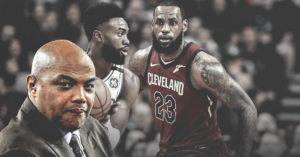