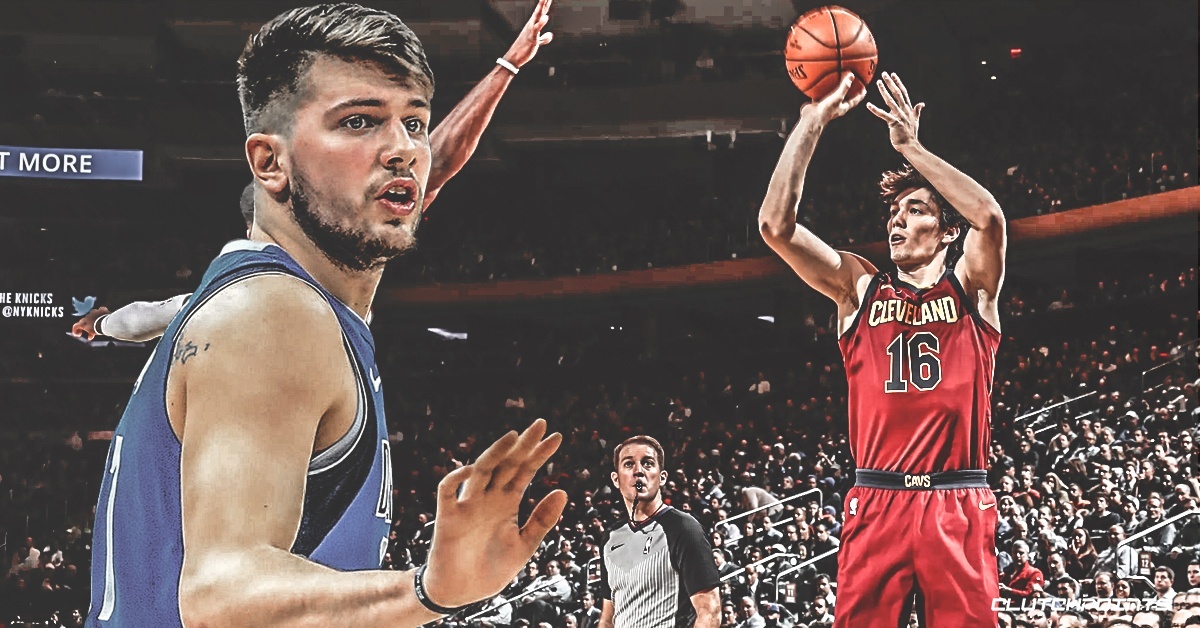 One would think that Dallas Mavericks rookie Luka Doncic would have looked up to someone like Dirk Nowitzki in Europe, but no. The Mavs youngster idolized Cleveland Cavaliers forward Cedi Osman, as the Cavs sophomore was apparently a superstar overseas:

Osman has actually had a fairly decent year this season, all things considered.

Those are not “star” numbers by any means, but they are a solid step up from last season when Osman struggled to even get playing time.

The 23-year-old Macedonian was originally selected by the Minnesota Timberwolves in the second round (31st pick overall) of the 2015 NBA Draft, but he was immediately traded to the Cavs for Tyus Jones.

He then made his NBA debut last season, appearing in 61 contests and registering 3.9 points and two boards across 11 minutes a night while making 48.4 percent of his field-goal attempts, 36.8 percent of his long-distance tries, and 56.5 percent of his foul shots.

Meanwhile, Doncic is the Rookie of the Year favorite this season, with the 20-year-old recording 20.7 points, 7.2 rebounds, 5.6 assists, and one steal through 32.2 minutes per game while shooting 43 percent from the field, 34.8 percent from downtown, and 72.2 percent from the charity stripe. 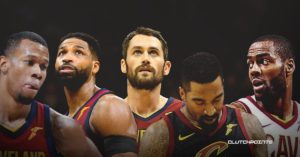