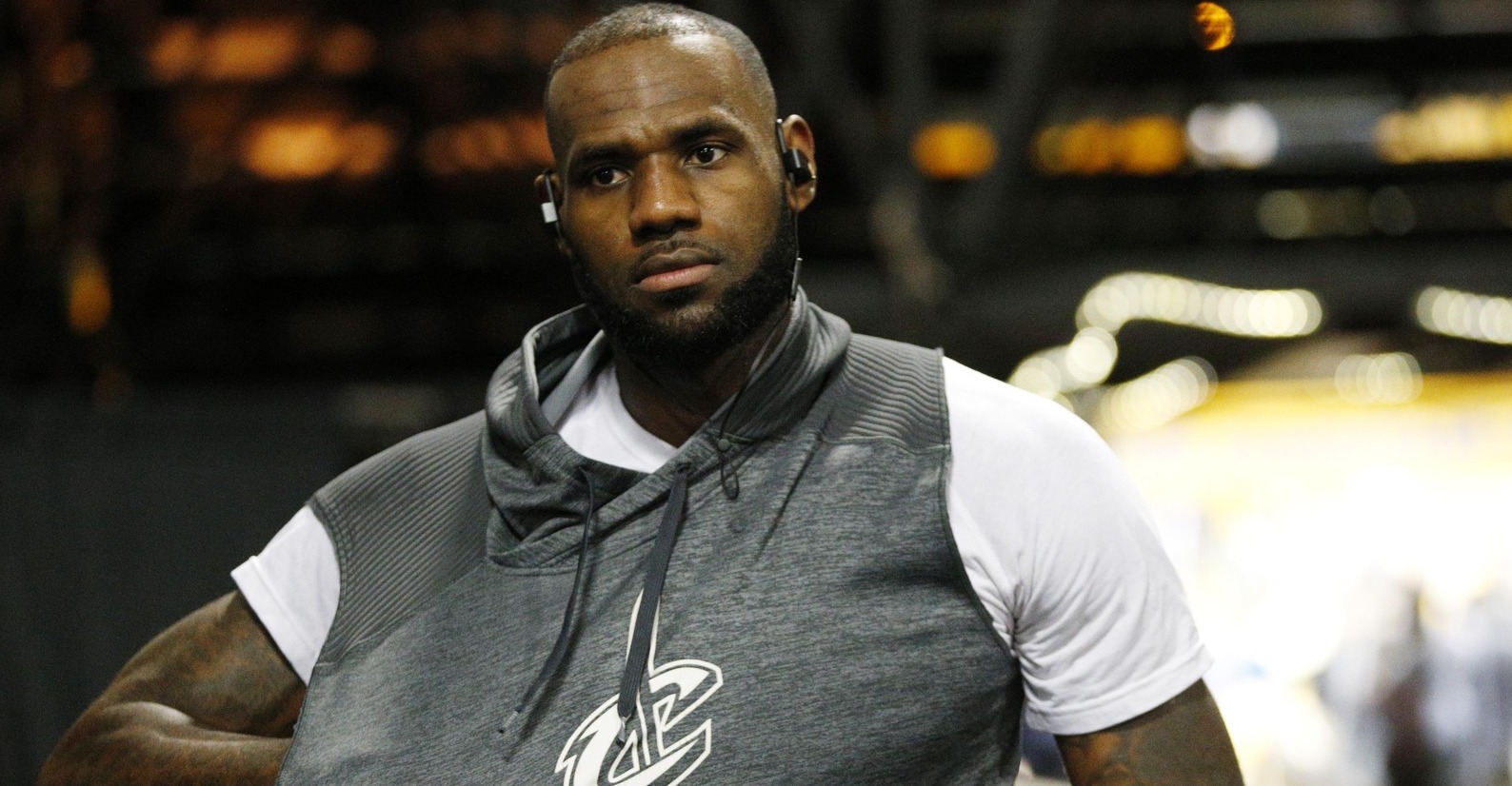 During much of the offseason, there has been a growing concern about the potential that LeBron James could seriously consider leaving the Cavs in free agency.

This has only continued to be fueled by James’ vagueness in his future beyond this season with the fact that he could become an unrestricted free agent. Meanwhile, the Los Angeles Lakers have been mentioned often as a possible landing spot over the past few months. 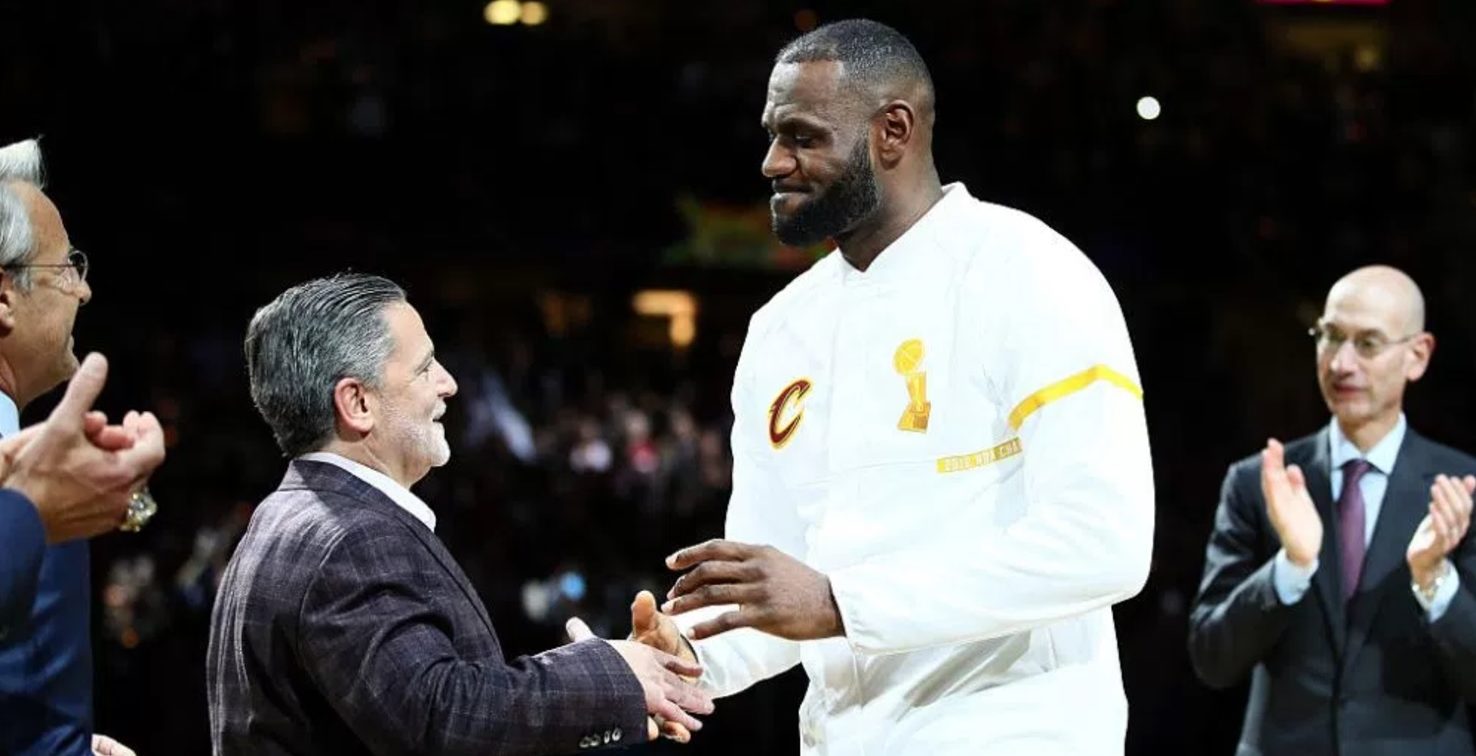 However, his close friend and business partner Maverick Carter recently shot down the notion that the appeal of the L.A. market or any other larger city than Cleveland for that would lure James away from his current situation, according to Chris Fedor of Cleveland.com.

“These days it doesn’t matter anymore,” Carter said during an interview on The Rich Eisen Show early Wednesday morning when asked specifically about the importance of where James plays. “The Lakers and the Knicks have been bad. The Knicks for a very long time and the Lakers since Kobe (Bryant) kind of aged out of being the best player or one of the best players in the league and basketball is doing as great as ever with teams in Oklahoma City and Cleveland. These days it doesn’t matter because you can be known and be a star from anywhere in the world. It doesn’t actually matter. 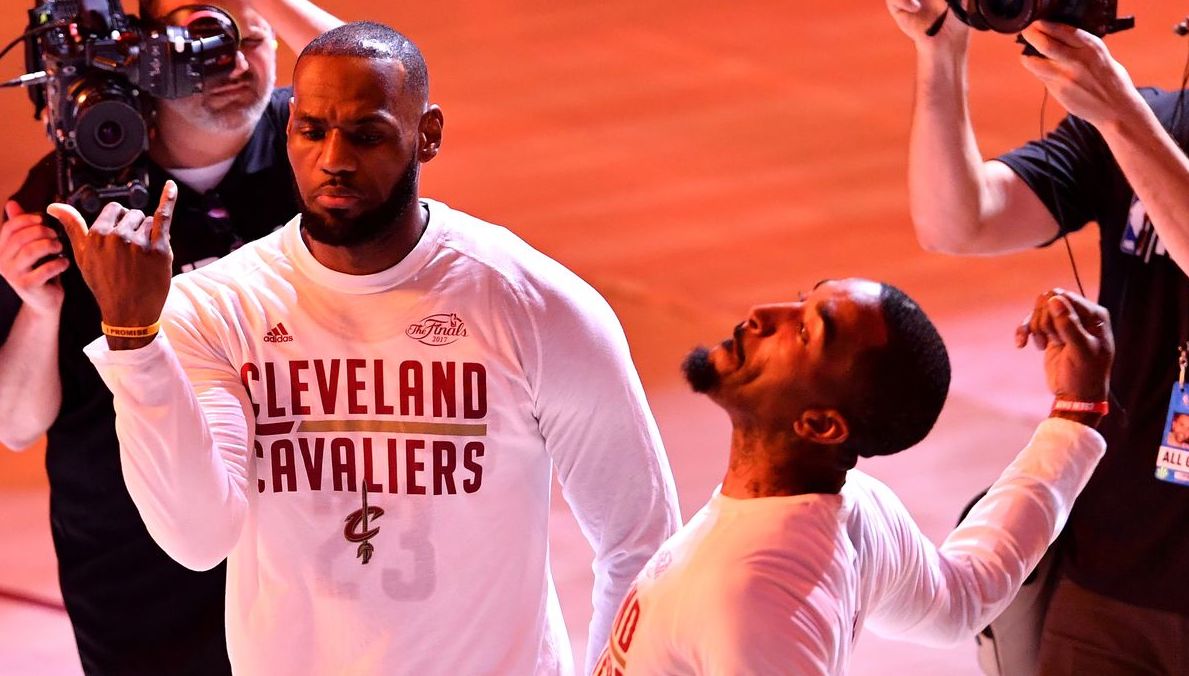 Cleveland may be struggling at this point after dropping five out of their first eight games, but the roster is once again suited to make another deep playoff run and contend for an NBA title. This alone makes it hard at this point to envision James leaving all of that for a young team that has yet to even prove themselves in the Western Conference.

There are many different factors at play here for James in his decision-making process next summer, but until indicated otherwise, there is no real reason for concern for the Cavaliers at this point in time. 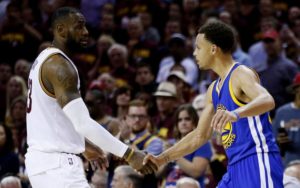