Matthew Dellavedova will be on bench with Cavs vs. Wizards, won’t play 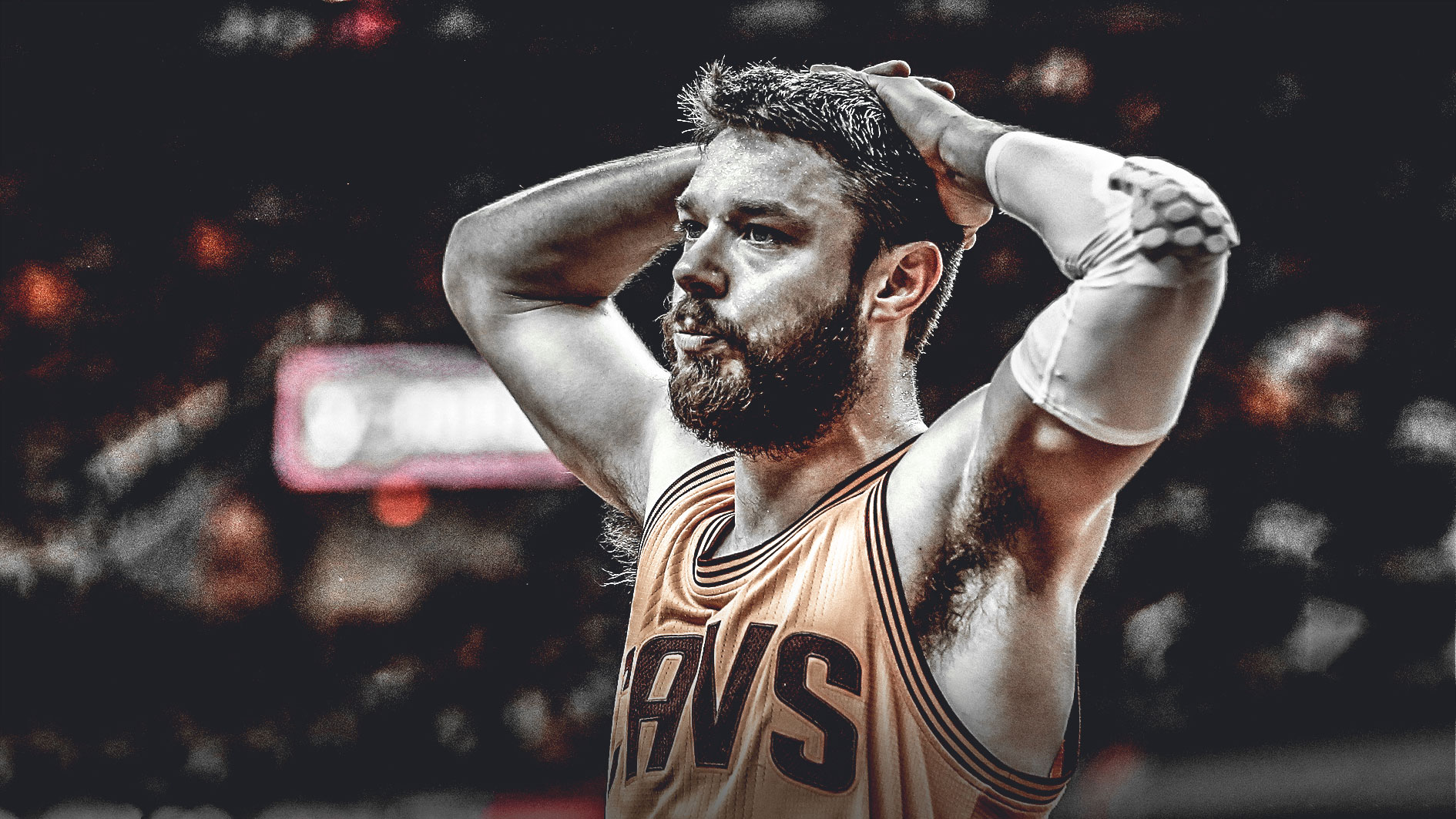 The Cleveland Cavaliers won’t have the services of fan favorite Matthew Dellavedova when they face the Washington Wizards at home on Saturday night, the team’s second meeting of the season. However, although he won’t be available, the recently reacquired Dellavedova will be on the Cavs bench, according to The Athletic’s Joe Vardon.

Matthew Dellavedova is likely to be at The Q tonight and sitting with the Cavs on the bench, but won’t play

Although Dellavedova has only been on the Cleveland’s roster for one day this season, he’s a player that the Cavs head coach Larry Drew had hoped would be able to play against Washington.

Drew has been texting Matthew Dellavedova and would like to get him to Cleveland soon, but still doesn't know when that will happen. #Cavs

Cleveland has been bit by the injury bug this season and with starting shooting guard Rodney Hood out against the Wizards, along with the versatile David Nwaba, the Cavs need warm bodies in their backcourt, period.

Without Dellavedova, Hood and Nwaba, Cleveland will start rookie Collin Sexton and another recently acquired guard in Alec Burks in the backcourt alongside Cedi Osman, Larry Nance Jr. and Tristan Thompson in the frontcourt. However, sixth man Jordan Clarkson appears to be Cleveland’s only healthy backcourt player that can play in the second unit.

With Dellavedova back in Cleveland, there’s been plenty of fanfare and it’s even resulted in Cavs owner Dan Gilbert running a promotion for Saturday’s game in honor of “The Return of The Delly.” “Delly,” of course, is the nickname that’s been bestowed upon Dellavedova since his days in The Land.

Hey @Cavs fans let’s celebrate “The Return of The Delly” with the return of #Danseats at The Q. To welcome back our friend @matthewdelly to The Land, we will be awarding a PAIR of floor seats to tonight's game to the TWO BEST captions to this pic. You have until 5:18pm. GO!! pic.twitter.com/I6Vlnvia86

Dellavedova is a beloved player for the Cavs but he’s also a useful one. They can’t get him in a uniform and on the court soon enough. 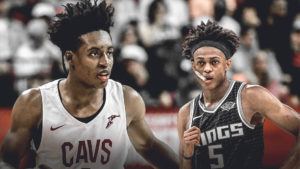