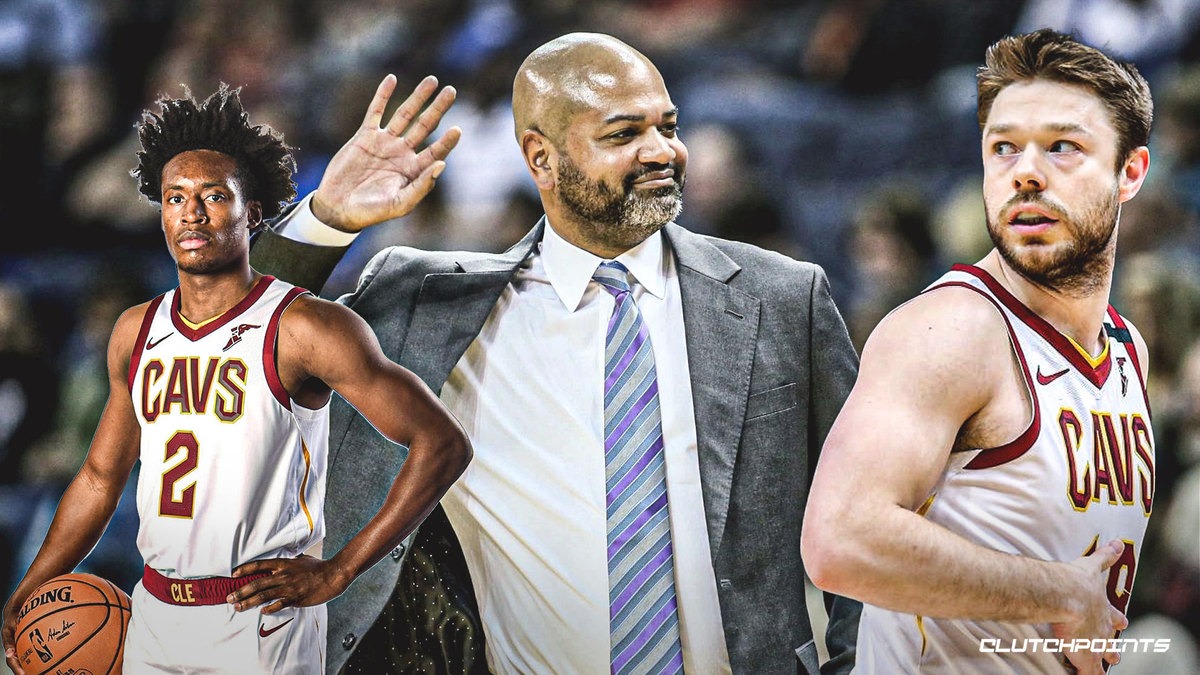 The Cleveland Cavaliers have been one of the biggest surprises in the NBA this season, and they have found success even without one of their veterans in Matthew Dellavedova.

As rumors about Delly’s retirement swirled around, the Aussie guard took to Twitter to say he is not focused on that by any means.

2/ Injuries are frustrating but it’s a temporary setback and I’m looking forward to coming back from this better than before. Thank you and appreciate the well wishes
❤️

Matthew Dellavedova, or Delly as some Cavs fans call him, has been a fan-favorite in Cleveland since he became part of the championship team that featured Kyrie Irving, Kevin Love and LeBron James.

He then spent a couple of years with the Milwaukee Bucks before returning to Cleveland. Unfortunately, he has yet to appear in a game for the Cavs in the new season while he battles concussion.

Head coach JB Bickerstaff has seemed optimistic that he will return at some point this year, but it’s unlikely that the Cavs see him in uniform before the All-Star game.

While he’s never been a huge scorer in his NBA career, Delly’s ability to play defense and the energy he brings on a consistent basis is why he became a favorite for the Cavs faithful.

Matthew Dellavedova did it all to help the Cavs win game 2 of the NBA Finals! (2015) pic.twitter.com/12qAyu8Dp3

He played huge roles for the Cavs on their run to their first championship, and hopefully, he returns at some point this 2020-21 campaign.

If this is in fact the end for Dellavedova, fans in Cleveland will surely miss watching him on a nightly basis. For now, Delly says it’s not the end and he hopes to make a return to the game. 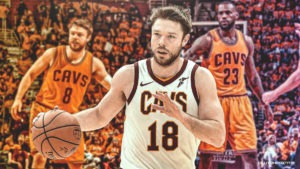